Hurricane Douglas forms in the Pacific, could strike Hawaii as a tropical system next week 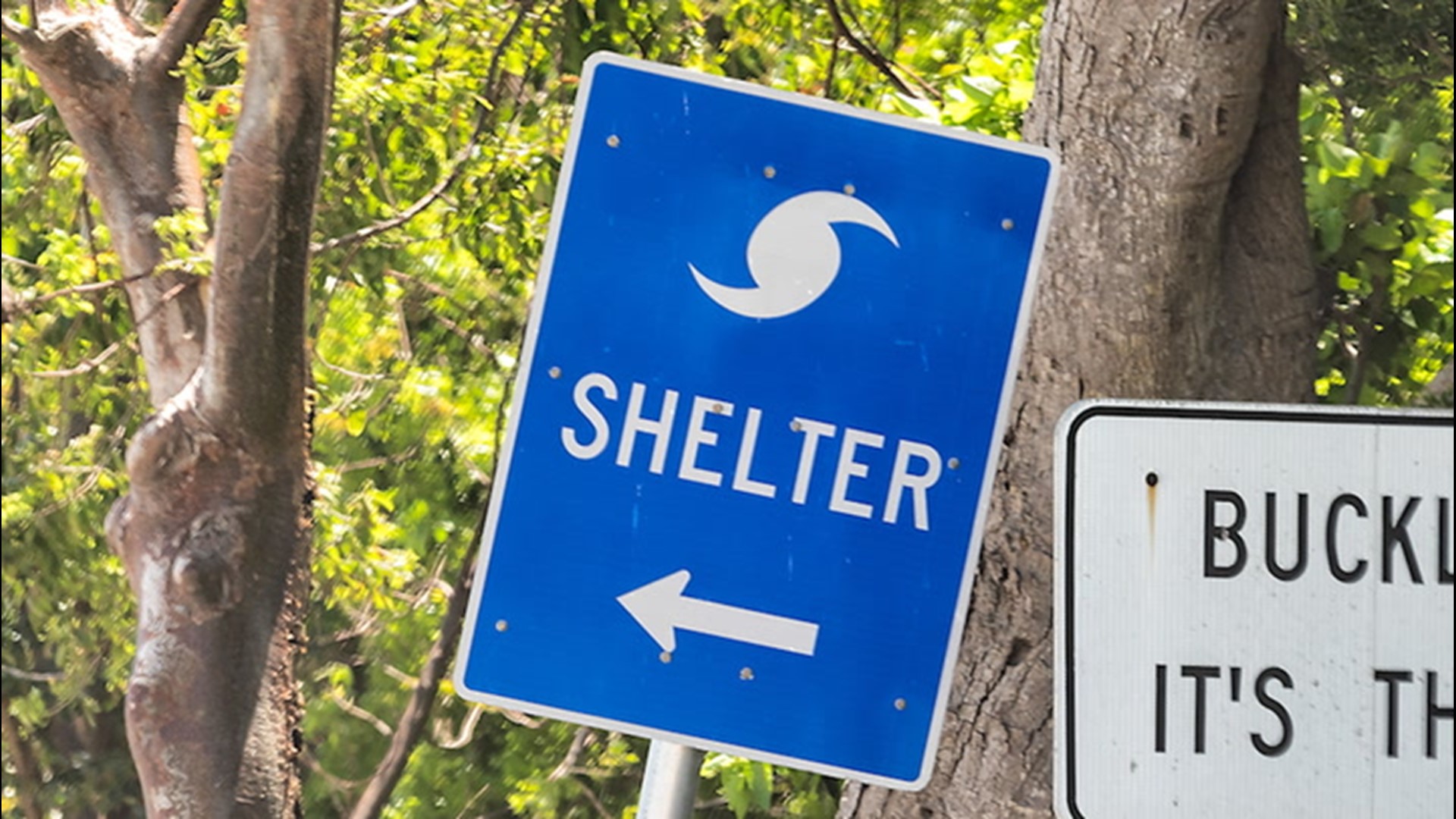 The Western Hemisphere was devoid of hurricanes since the 2020 tropical season kicked off on May 15 in the East Pacific and June 1 in the Atlantic. However, that changed early Wednesday when Douglas strengthened into a Category 1 hurricane.

Hurricane Douglas is positioned in the middle of the East Pacific Ocean, well away from any landmass. This hurricane is moving west at a speed of 15 mph and has maximum sustained winds of 75 mph. It is currently located about 1,500 miles west-southwest of the southern tip of Baja California, Mexico, and 1,785 miles east-southeast of Hilo, Hawaii.

Douglas will be located over an area of warm water and low wind shear for the next 24-36 hours, which will allow for additional strengthening as it moves west into Thursday.

"Hurricane Douglas should continue to intensify and possibly become a major hurricane before it starts to lose wind intensity later in the week as it moves over cooler waters," stated AccuWeather Senior Meteorologist Randy Adkins.

Douglas is expected to become a Category 2 hurricane, which would require a maximum sustained wind speed of 96 mph by Thursday morning. There are some indications that Douglas could briefly strengthen to a major hurricane, Category 3 or greater, before moving into a harsher environment.

Later in the week, Douglas is forecast to move northwestward, out of the core of warmer waters and into the Central Pacific Ocean Basin. This will cause the storm to lose some wind strength.

No matter its strength, Douglas is not expected to impact land through at least Saturday. Instead, shipping interests in the area should be aware of gusty winds, downpours and rough seas.

This more northwesterly track could take Douglas on a rare path toward the Hawaiian Islands by the beginning of next week.

"All interests in Hawaii should monitor the progress of this system as it may pass very close to, or even across, the island chain sometime Sunday or early Monday," added Adkins.

Even just a brief brush from a tropical depression or storm could lead to rougher surf and strong waves for the southern beaches. If Douglas holds together enough, the outer bands of the tropical system could bring waves of heavy rainfall to parts of the island chain, especially the Big Island.

According to AccuWeather Senior Meteorologist Rob Miller, if Douglas tracks directly over Hawaii, it could bring heavy rainfall that can cause flash flooding and mudslides across the islands. It could also produce gusty winds and perhaps localized damage.

Douglas was the second of two tropical waves that strengthened into tropical depressions in less than 12 hours on Monday. The first wave strengthened to Tropical Depression 7-E early Monday but became a non-tropical low on Tuesday after entering cooler waters.

Warm water is one of the prime ingredients needed for tropical systems to form and hold their strength.

Tropical Storm Cristina, which traversed the East Pacific earlier in July, nearly became the first hurricane of 2020, but it fell just short of Category 1 hurricane strength.

The Atlantic Ocean basin has also been without a hurricane so far this season, but it is still breaking records following the development of Tropical Storm Gonzalo on Wednesday. AccuWeather meteorologists are also monitoring another potential tropical threat in the Gulf of Mexico.