The year's final supermoon will rise on Wednesday evening shortly before sunset and glow all night long. 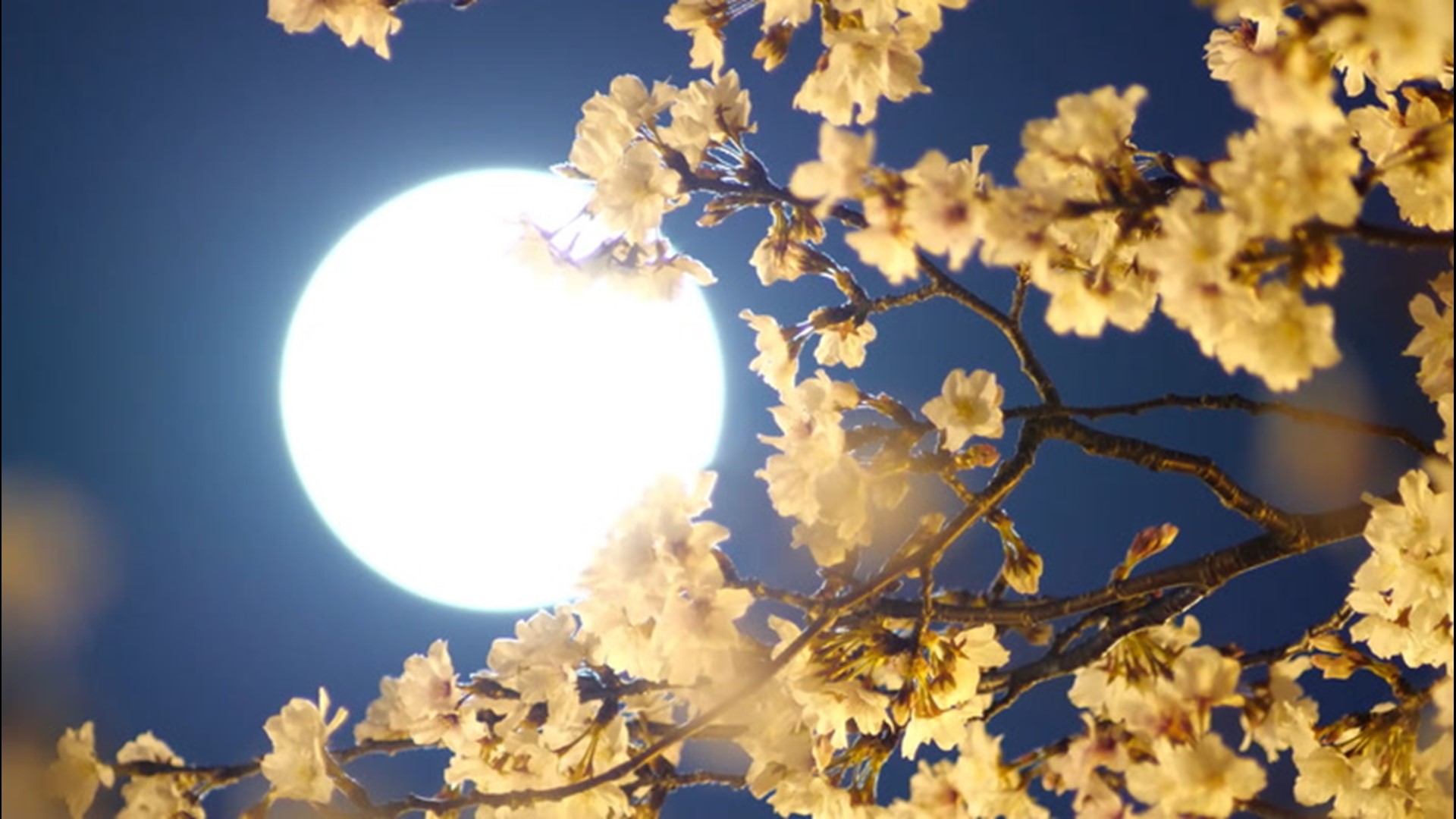 Stargazers of all ages will be able to take a few short steps outside this week to enjoy the final supermoon of the year -- no telescope required. The only thing needed is cloud-free conditions from Mother Nature.

The full moon will rise on Wednesday evening shortly before sunset and glow all night long. It will officially become full at 6:45 a.m. EDT Thursday.

This will be the final in a series of four supermoons that began in early February, with one rising every month since then.

The term supermoon has become popularized in recent years to describe a full moon that falls near perigee, the point in its orbit when it is closest to the Earth. As a result, the moon appears slightly bigger and brighter than normal, although the difference may be tough to notice. While it may be a small difference, it can impact life on Earth.

"The supermoon plays a role in the tides and has a stronger influence than other full moons," AccuWeather Senior Meteorologist David Samuhel said.

After this week, people around the globe will have to wait until April 27, 2021, for the next chance to spot a supermoon in the night sky.

In addition to being a supermoon, this week's full moon has also earned the nickname Flower Moon, as it occurs during May, a month when flowers are blooming in abundance. This has led some to call this the ‘Super Flower Moon.'

The moon could even briefly take on the color of some blossoming flowers shortly after rising or moments before setting. When it appears just above horizon, the Earth's atmosphere can make the moon appear yellow, pink or even red for a brief period of time.

Other nicknames for May's full moon include the Mother's Moon, the Milk Moon and the Corn Planting Moon, according to the Old Farmer's Almanac.

In addition to seeing the moon, stargazers may be able to spot a few meteors from the recent Eta Aquarids.

The meteor shower peaked earlier this week, but it could still bring a few shooting stars per hour, especially for those stargazers outside during the second half of the night.

People that are trying to look for meteors should try to focus on darker areas of the sky away from the bright moon, as the moonlight will make it harder to see many of the dimmer meteors.