Could 2020 become the fastest-starting hurricane season ever?

It is already shaping up to be one of the fastest-starting Atlantic storm seasons in history. 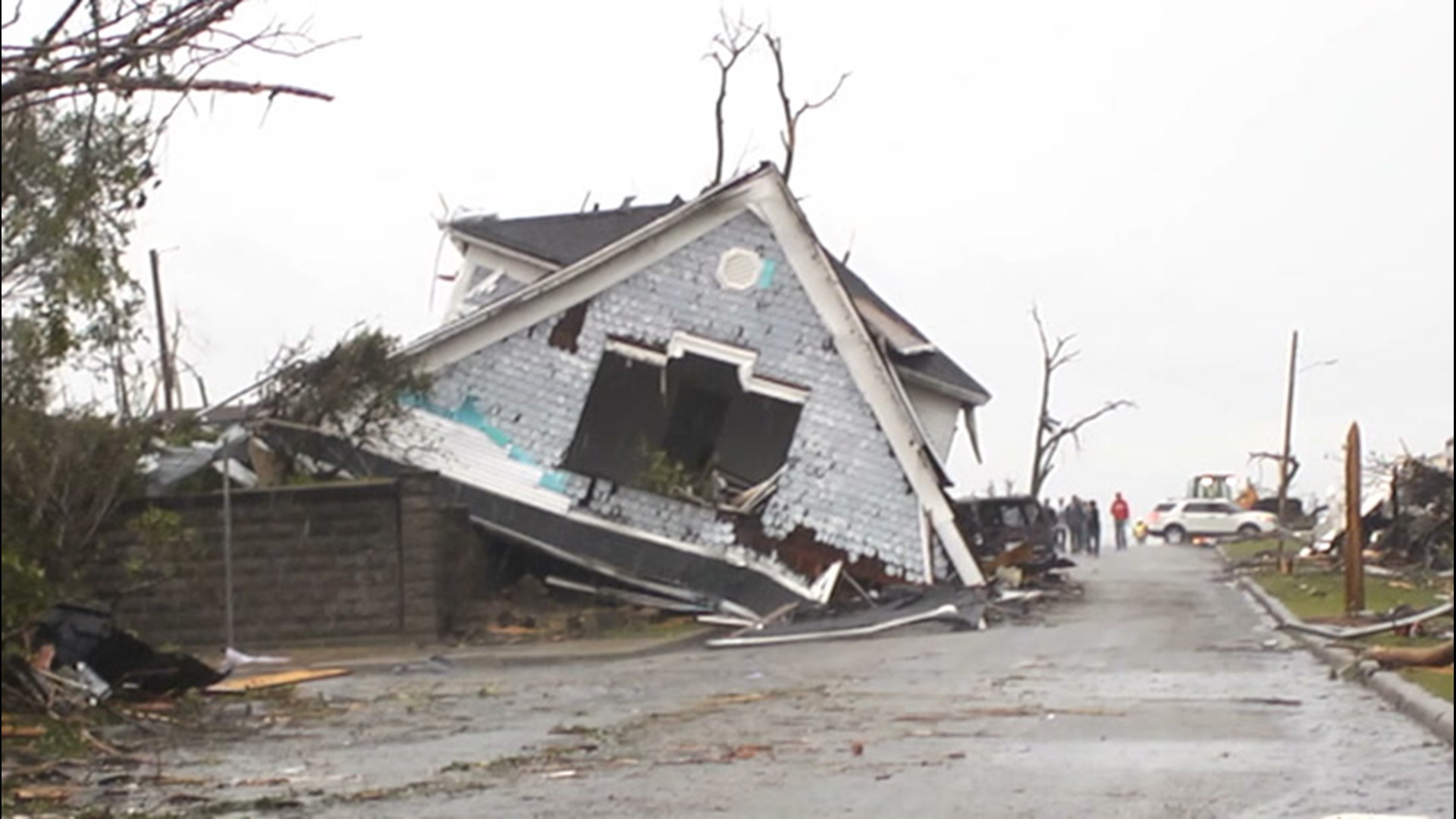 In case 2020 wasn't a strange enough year already, Tuesday marked the ninth day of the official Atlantic hurricane season, which began on June 1, and it is already shaping up to be one of the fastest-starting Atlantic seasons in history.

Looking ahead, records for this already historic season may continue to be set with the name Dolly on deck. According to records from the National Hurricane Center (NHC), the month of June has had only two other D-named storms: Tropical Storm Debby from 2012 and Tropical Storm Danielle from 2016.

Debby formed over the south-central Gulf of Mexico before slamming into the Big Bend area of Florida on June 26, 2012. The system weakened soon after moving inland, but it produced a considerable amount of flooding across northern and central portions of the state. Danielle formed in a similar area and was a short-lived tropical storm that developed over the southwestern Gulf of Mexico. The weak tropical storm made landfall near Tamiahua in eastern Mexico on June 20, 2016.

According to AccuWeather Senior Weather Editor and Meteorologist Jesse Ferrell, there have been 69 D-named storms in the Atlantic since naming officially began in 1950. The most common of those names are Dolly at eight times and the aforementioned Debby and Danielle at seven times apiece.

So far, eight D-named storms have been retired, including Hurricane Diane in 1955 and Hurricane Dean in 2007. Hurricane Dorian from 2019 is expected to be retired sometime this year. Ferrell said all of the retired D-named storms formed in August, with the exception of Dennis, which formed the earliest on July 4, 2005.

All of that is to say that reaching the fourth named storm of a hurricane season in June is extremely rare. However, having this conversation in the second week of the month is unheard of.

AccuWeather Hurricane Expert Dan Kottlowski said there are no definitive signs suggesting there will be any tropical development in the coming days; however, there are some areas of concern.

"We are watching two areas of concern. An area of low pressure located about 450 miles east of Bermuda is forming. The system is forming over only marginally warm water and within an environment not very favorable for tropical development," he said. "As a result, the chance of development looks low at this point. If the system were to wind up during the next day or two, it would probably be classified as a subtropical storm since there is lots of dry air to the west and southwest of the storm."

According to Kottlowski, even if the system were to develop soon, it would most likely remain east of Bermuda and not pose a threat to any landmass.

The other area Kottlowski said meteorologists are keeping an eye on is the water around the Yucatan Peninsula, close to where Cristobal strengthened. According to Kottlowski, a tropical wave currently 770 miles east of the Windward Islands is projected to move westward and over Trinidad and Tobago as a disorganized feature on Friday.

"This system will track along or over the northern coast of South America. Then, if it does not fall apart, it could emerge over the southwest Caribbean early next week and then track northwest," Kottlowski said.

"Some computer forecasts are suggesting this feature will cause a broad area of low pressure to develop over Central America which could then move into waters in and around the Yucatan later next week or a week from this coming weekend," he added.

Kottlowski reiterated the potential for development this far out is unclear at this point, but that forecasters will continue to monitor the situation.

Given how much time remains in June, however, there may be a strong chance for records to continue falling. Tropical Storm Danielle became the earliest-ever D-named storm by forming on June 20, 2016, besting the previously held record by Tropical Storm Debby, which formed on June 23, 2012. Before Debby, the earliest a hurricane season had ever spawned its fourth name on the list was July 5, when Hurricane Dennis strengthened in 2005, eventually becoming the first of five names to be retired after the historic 2005 season.

In 2016, the previously earliest C-named storm, Colin, formed exactly two weeks before the current earliest D-storm, Danielle, was named. Should that pattern repeat itself this month, the current hurricane season would add another speed record to its list, just as we've come to expect from the bizarre year that has been 2020.