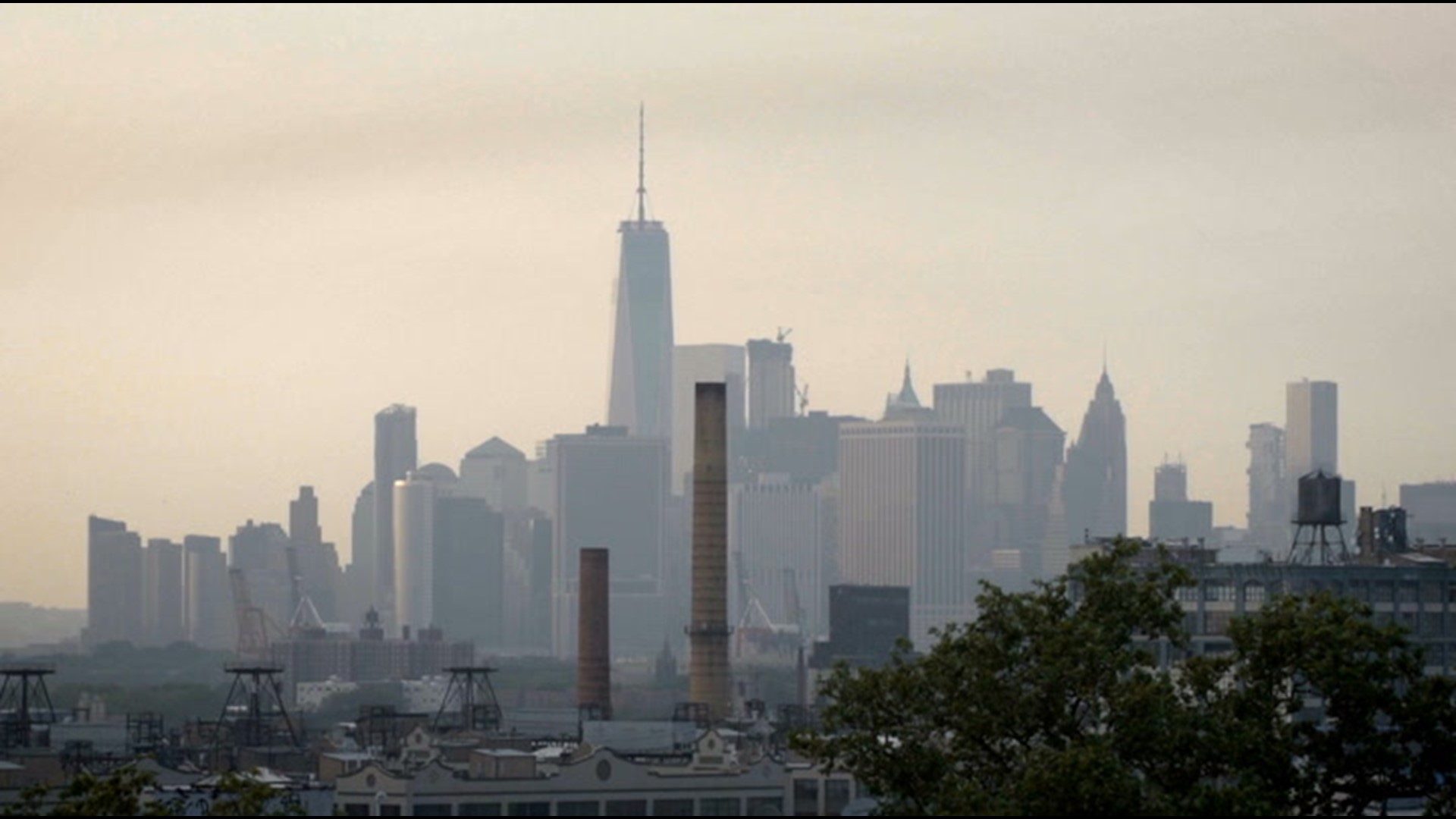 An ozone hole over the Arctic that was the largest ever recorded there has closed, according to the Copernicus Atmosphere Monitoring Service (CAMS). And its beginning and end have nothing to do with climate change, global warming or a reduction in air pollution because of the coronavirus pandemic.

It has to do simply with the weather.

CAMS monitored the rather unusual ozone hole that formed over the Arctic this spring and was reported closed April 23. Ozone holes are more common over the Antarctic every year, according to CAMS, but "the conditions needed for such strong ozone depletion are not normally found in the Northern Hemisphere."

The Arctic stratosphere is usually less isolated than its Antarctic counterpart because the presence of nearby land masses and mountain ranges disturbs the weather patterns more than in the Southern Hemisphere, CAMS reports.

This year, however, a particularly strong polar vortex helped create the Arctic ozone hole, in which most of the ozone typically found around 11 miles into the stratosphere was depleted, according to CNN. The last time such a strong depletion was observed in the Arctic was almost a decade ago.

So, why did it occur this year?

"The behavior of the ozone and the stratospheric polar vortex during the winter into spring is supported by a couple of research papers," said AccuWeather Senior Meteorologist Bob Smerbeck. "They state that the coldest and strongest polar vortex in the stratosphere and the lowest concentration of ozone over the Arctic are more likely to occur when you have a combination of a solar minimum, which we are in now, and a westerly QBO [quasi-biennial oscillation, meaning lower stratospheric westerly winds over the equator], which we had from last summer through most of this winter.

"These are all naturally occurring processes," Smerbeck said.

A polar vortex that remained above the polar region without weakening and a strong positive phase of the Arctic Oscillation (AO) were among a combination of factors that led the contiguous U.S. to experience higher-than-normal temperatures from December 2019 through February 2020.

"When you have a strong polar vortex that remains in the polar region, it tends to keep frigid air pent up so that it is difficult for long-lasting outbreaks of frigid conditions to reach the middle latitudes, including portions of the Midwest and Northeast," said AccuWeather Lead Long-Range Meteorologist Paul Pastelok.