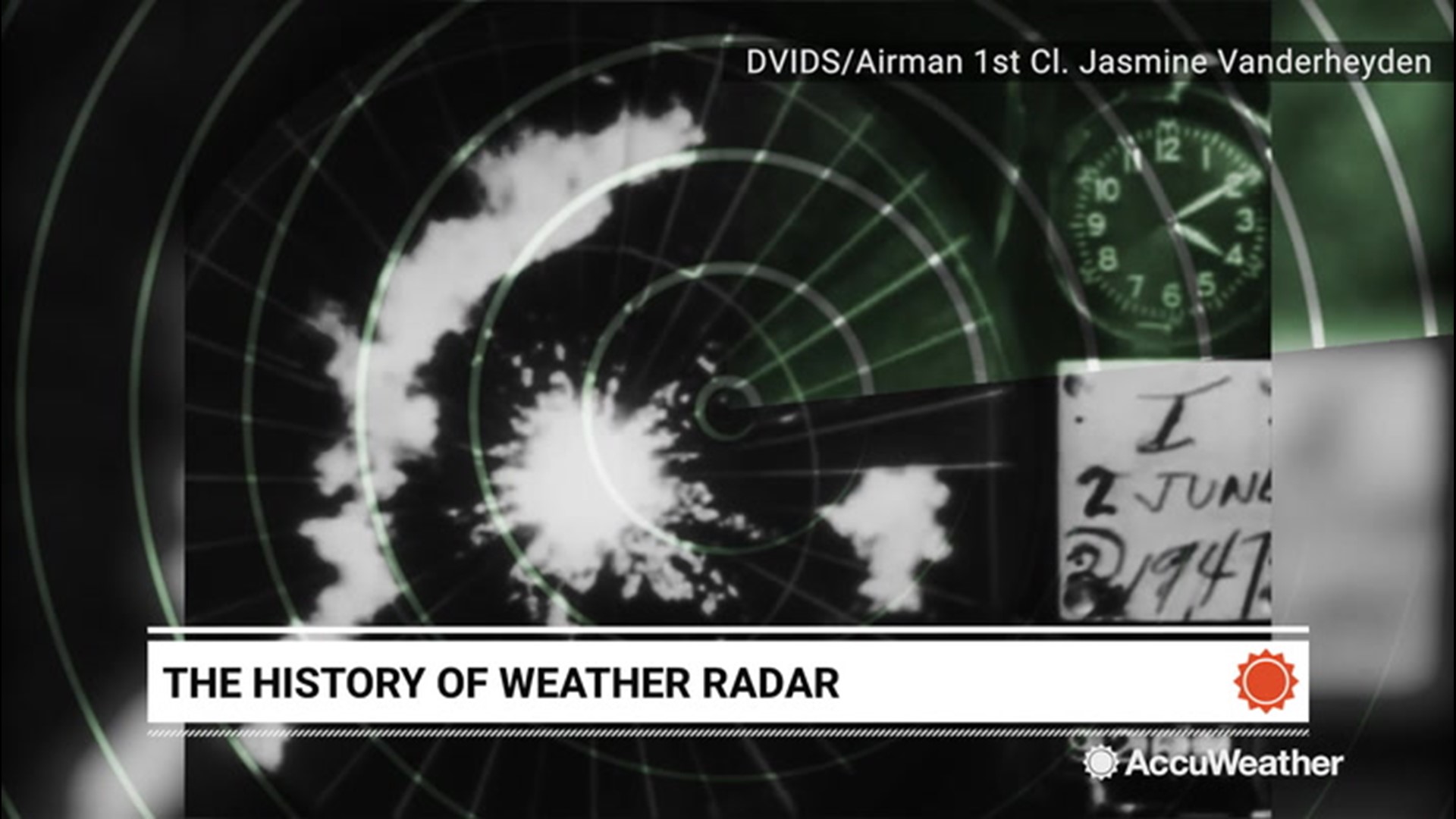 The Federal Communications Commission (FCC) Monday approved unanimously an application by Ligado Networks to deploy a low-power terrestrial nationwide network that would primarily support 5G and other mobile technologies and services. However, critics worry the decision and other pending proposals from Ligado could compromise vital satellite weather data transmitted via the radio spectrum.

The FCC and the Trump Administration were concerned the US might lose the battle for 5G development if proposals such as Ligado's are not advanced.

"Swift FCC action on spectrum is imperative to allow for the deployment of 5G," U.S. Attorney General William Barr said in a statement last week when the proposal received FCC Chairman Ajit Pai's approval. "This is essential if we are to keep our economic and technological leadership and avoid forfeiting it to Communist China."

In Pai's draft order last week he said, "We have compiled an extensive record, which confirms that it is in the public interest to grant Ligado's application while imposing stringent conditions to prevent harmful interference."

The Weather Enterprise — an informal network of companies, organizations and scientists that monitor weather conditions around the world — as well as major airlines, the GPS industry, and the Department of Defense, among others are concerned specifically about that possible interference, which they believe will be caused by newly deployed mobile networks sharing spectrum with the National Oceanographic and Atmospheric Administration's (NOAA) Geostationary Operational Environmental Satellites (GOES). The spectrum is used for telecommunication such as mobile networks, radio transmission and satellite data ranging from the weather to GPS.

"The advanced imagery and space-based lightning detection information that GOES provides has improved the quality and specificity of advanced warnings," a group including members of the Weather Enterprise wrote in a letter to the FCC last week.

"Studies have shown that the use of next-generation GOES satellites have contributed substantially to accurate severe storm forecasting, increasing lead time on average by 10-15 minutes (from approximately 17 minutes to at least 29 minutes)."

The Easter weekend tornado outbreak across the South that resulted in 36 deaths and substantial destruction was noted in last week's letter as proof of the importance of severe storm warning information.

Ligado Networks President and CEO Doug Smith thanked the FCC in a statement Monday, noting, "We greatly appreciate their unanimous support as well as the expert engineering analysis determining that a terrestrial network can be deployed in the L-band to advance our country's economic and security interests while fully protecting GPS. Our spectrum can be very instrumental in the transition to 5G, and we look forward to utilizing satellite and terrestrial services to deploy customized private networks and deliver innovative, next-generation [Internet of Things] solutions for the industrial sector."

U.S. Secretary of State Mike Pompeo said of the FCC's decision, "Quick action on this order, in conjunction with the allocation of a portion of the C-Band for 5G, is vital to our national security and will help ensure that the United States is the global leader in advanced technologies such as AI, the Internet of Things, edge computing and the next generation of telemedicine. Accelerating the deployment of 5G is essential to our country's growth, and global economic security."