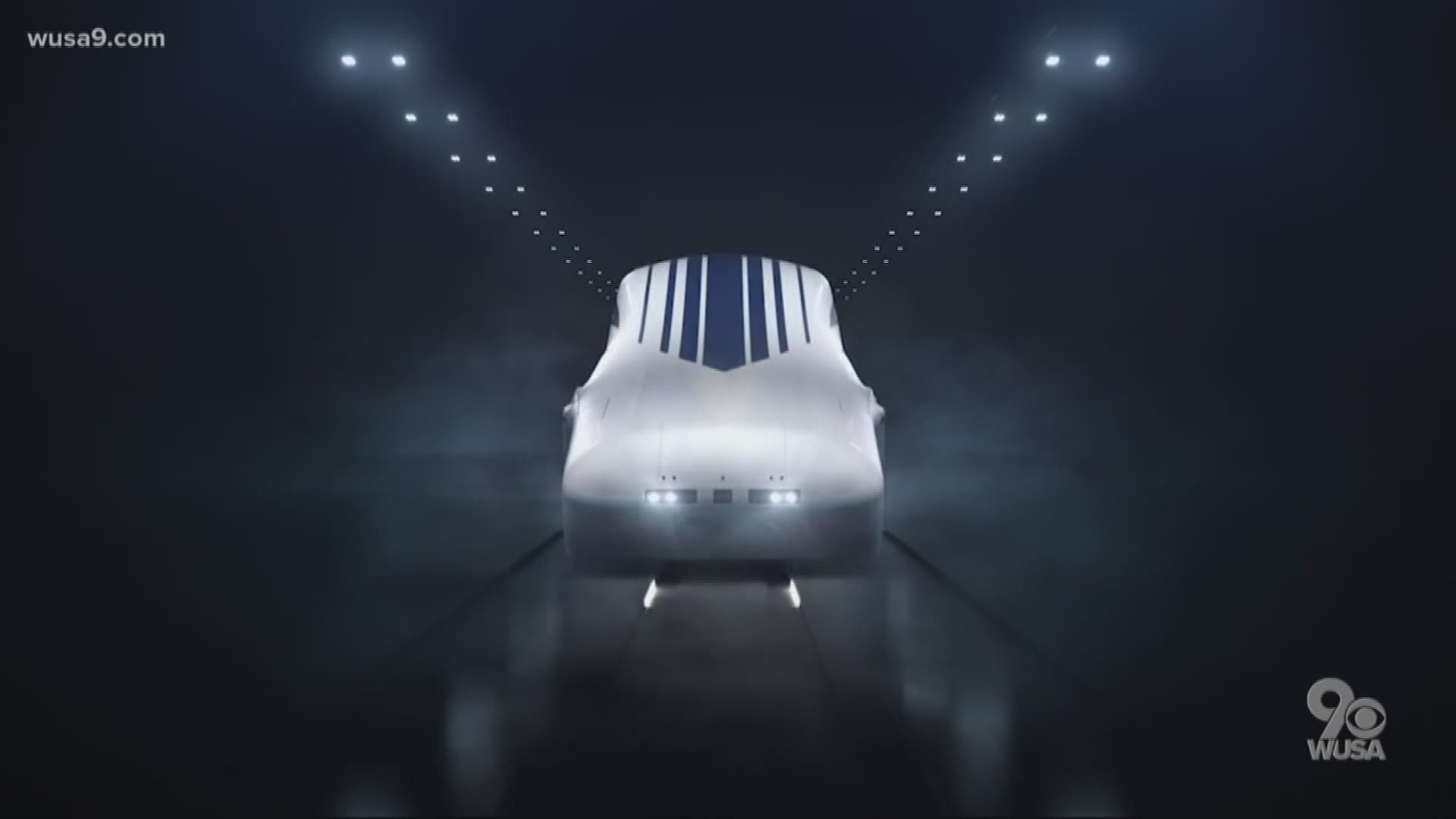 BALTIMORE — A plan to build the world’s fastest train between the District and Baltimore received four major endorsements in a single event Wednesday, as four powerful chambers of commerce endorsed the plan.

The proposal to largely tunnel a 311-mph floating bullet train between Mount Vernon Square and Baltimore is in the final stages of a federal approval process.

The Federal Railroad Administration (FRA) could decide by late 2020 to either build, or table, the $10 billion project.

While multiple agencies from Maryland, D.C. and the federal government submit input as part of the extensive approval process, the decision ultimately rests with the FRA.

Supporters in the business community have pointed to the proposal’s promised high-tech economic spark, delivering an estimated 74,000 construction jobs and 1,500 permanent jobs for the region’s growing population.

"As the Washington Metropolitan region continues to grow at a fast pace, more businesses and residents are calling Prince George’s County 'home,'" David C. Harrington, President and CEO of the Prince George's Chamber of Commerce, said. "This project is a much needed transportation option offering an economically compelling opportunity to change the county and Northeast Corridor in a fundamental way."

The Prince George’s endorsement is of note, since local opposition within the county has decried a lack of planned stops between Washington and BWI Airport.

Developers point to the train’s advanced physics, saying the maglev train would simply be too fast to stop. The project’s ultimate ambition is to reach New York in one hour, rather than lengthen the trip with a series of local stops.

"As this area continues to experience rapid growth, we are excited to see a new mode of transportation that will not only relieve road congestion, but also create jobs for county residents," Tom Balsamo, President of the Northern Anne Arundel County Chamber of Commerce, said. "Having a team that is involved in the community, working with our business members on partnerships and engaging the public in this process is key to the long-term success of our area."

The train uses high-powered magnets to float four inches above its track. The technology is currently in operation outside of Tokyo, with the Japanese government expected to finance half the cost of the DC-Baltimore project.