Metro is facing a tough budget season with $200 million to cut. That will result in service cuts, shorter hours and layoffs. 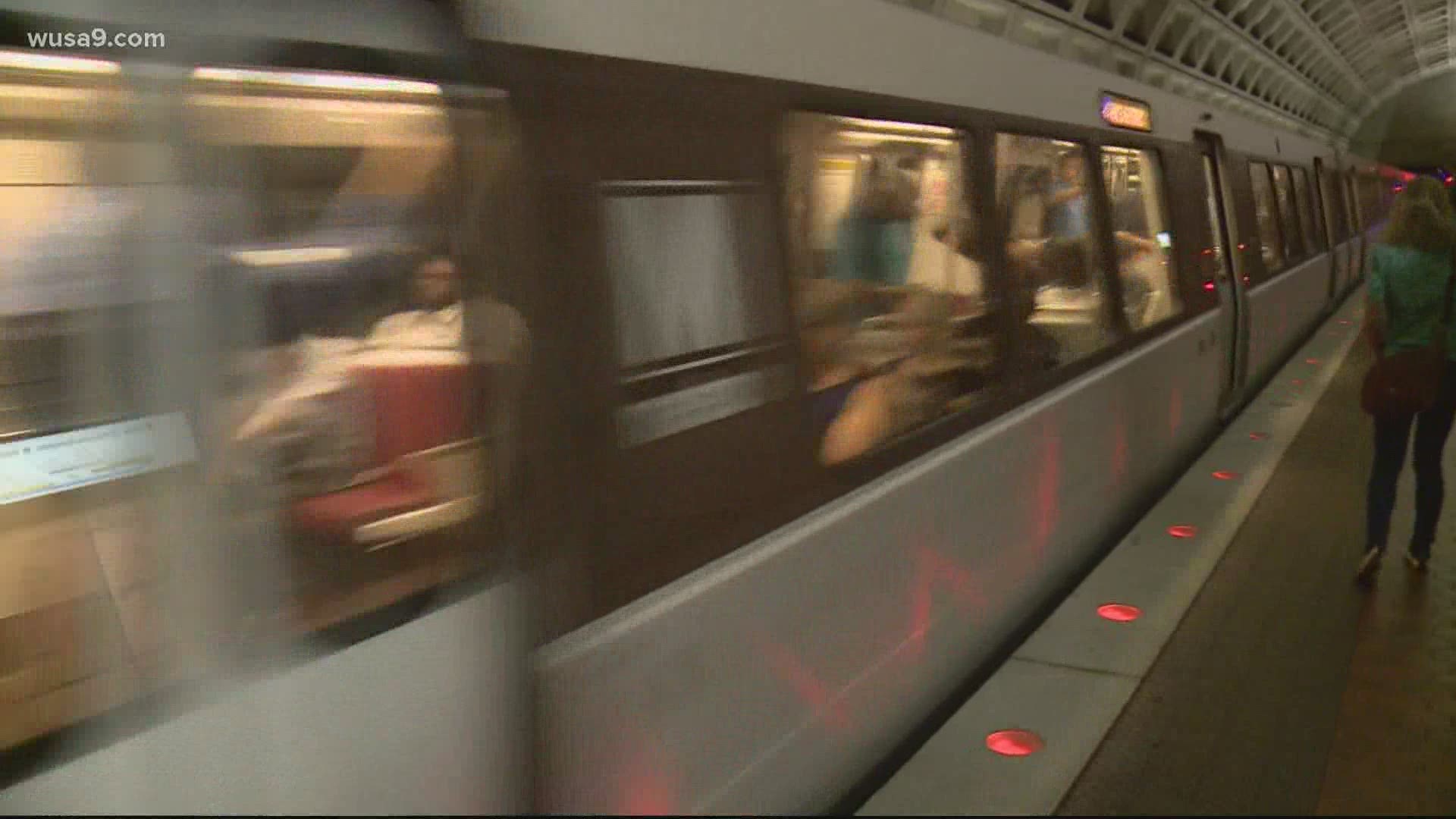 ALEXANDRIA, Va. — Metro is facing difficult decisions in order to come to a balanced budget. The Metro Board of Directors voted last month on potential service cuts, schedule changes, and other cost-cutting measures, including layoffs, that will be necessary to balance the budget if federal CARES Act funding runs out without new revenue. It is facing $200 million in cuts.

Among those proposed cuts to the 8s and 21s that serve the West End of Alexandria to the Pentagon. Alexandria Mayor Justin Wilson is asking WMATA to reconsider some of those cuts.

"While we understand these routes may not be the most productive, they do serve a high share of low-income and households of color, who may work as janitorial or other support staff at the Pentagon, use the Pentagon to connect to other work centers in the region, and not get commuter benefits or have good alternative transportation options," Wilson said in a letter to WMATA General Manager Paul Wiedefeld.

These are difficult times for all transit agencies and @wmata is facing a dire financial crisis.

While cuts are necessary, we have provided input to ensure that Alexandria’s most vulnerable populations do not lose mobility and that as ridership returns, service should return. pic.twitter.com/lCXG1TjdG0

The letter went on to say if the cuts are not possible, to at least make them temporary until ridership goes back to pre-pandemic levels.

Metro has estimated that it will deplete its share of CARES funding by the end of the calendar year. The funding has been used to maintain essential public transit services in the region at a time when ridership and revenue have dropped as much as 90% on some lines.

While Metro is delaying capital projects that are not safety-related, cutting back contractors, and freezing vacancies, they say covering a $200 million budget shortfall is not possible without service cuts and layoffs.

RELATED: With 22 Metrobus routes up for 'elimination,' neighborhood leaders push back