Police said the carjacked Acura was related to a triple carjacking incident officers were investigating overnight. 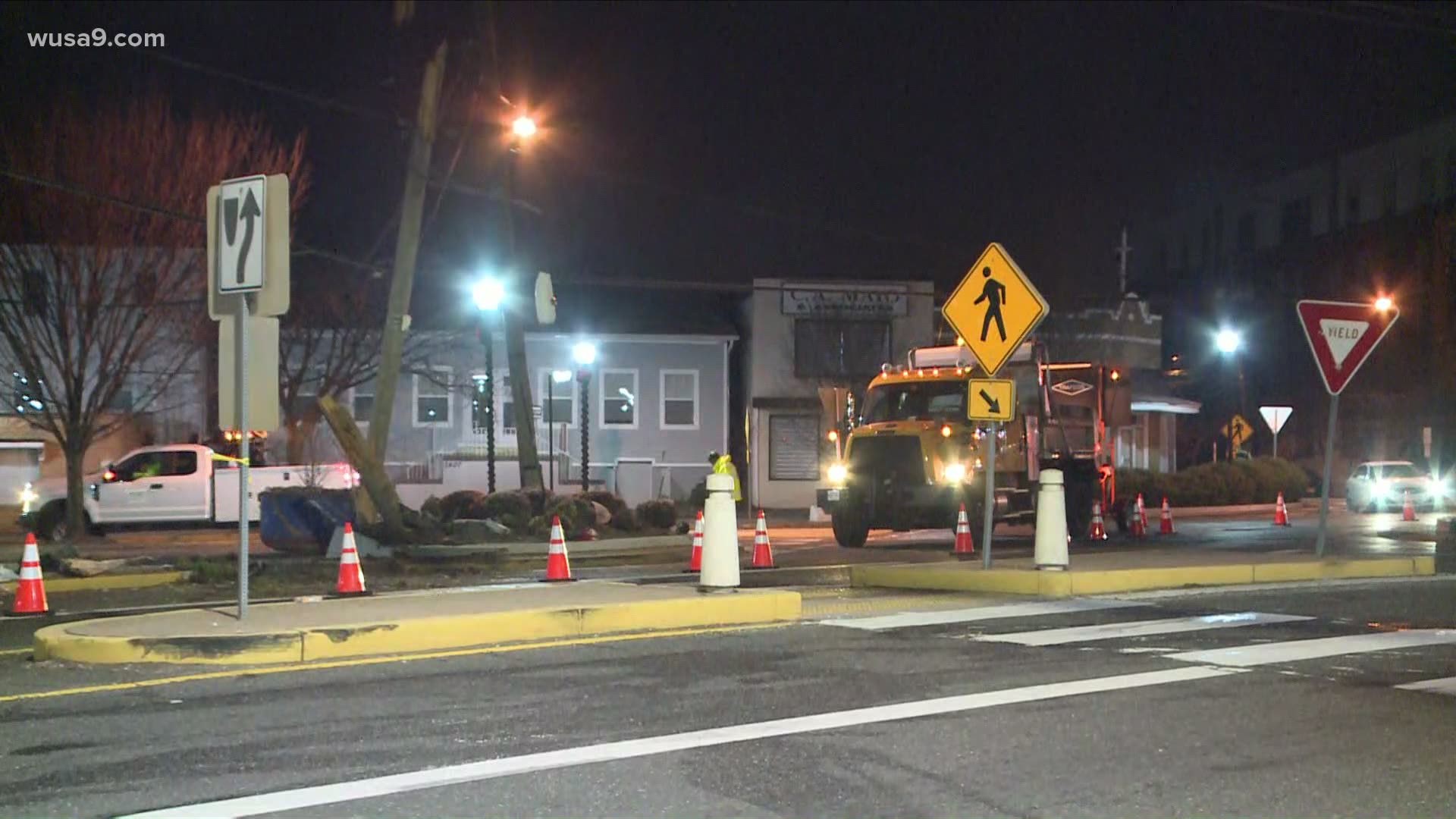 Police said the carjacked Acura was related to a triple carjacking incident officers were investigating overnight. They said at least four carjackers were involved in the incident with at least one armed during the crimes.

Police arrested two people from the crash scene near Rhode Island Avenue. One adult suspect who fled the crash scene was arrested by Mt. Ranier police. And a teen suspect is in D.C. Police custody.  Both of the suspects were taken to the hospital with non-life-threatening injuries, police said.

Police say the wrecked Acura was taken around midnight from the 4700 block of Alton Place Northwest, just after a couple had taken their kids inside their home. They were returning to their vehicle for belongings when they were confronted by the armed carjackers.  A Toyota Rav 4 was also stolen by the same crew nearby in the 4300 block of Alton Place around the same time, police said.

At this time, no injuries were reported. But police said a woman who's Audi was carjacked by the crew around 10 p.m. in the 1400 block of 30th Street Northwest was thrown to the ground.

Police said the crew shut down the owner's mobile devices that were left in the vehicle. Officers were still able to recover the brand new Audi Q5 by activating its onboard tracking system, police said.

This story is developing. WUSA9 will update this story as more information becomes available.

RELATED: Police: Two children missing after carjacking in DC have been found 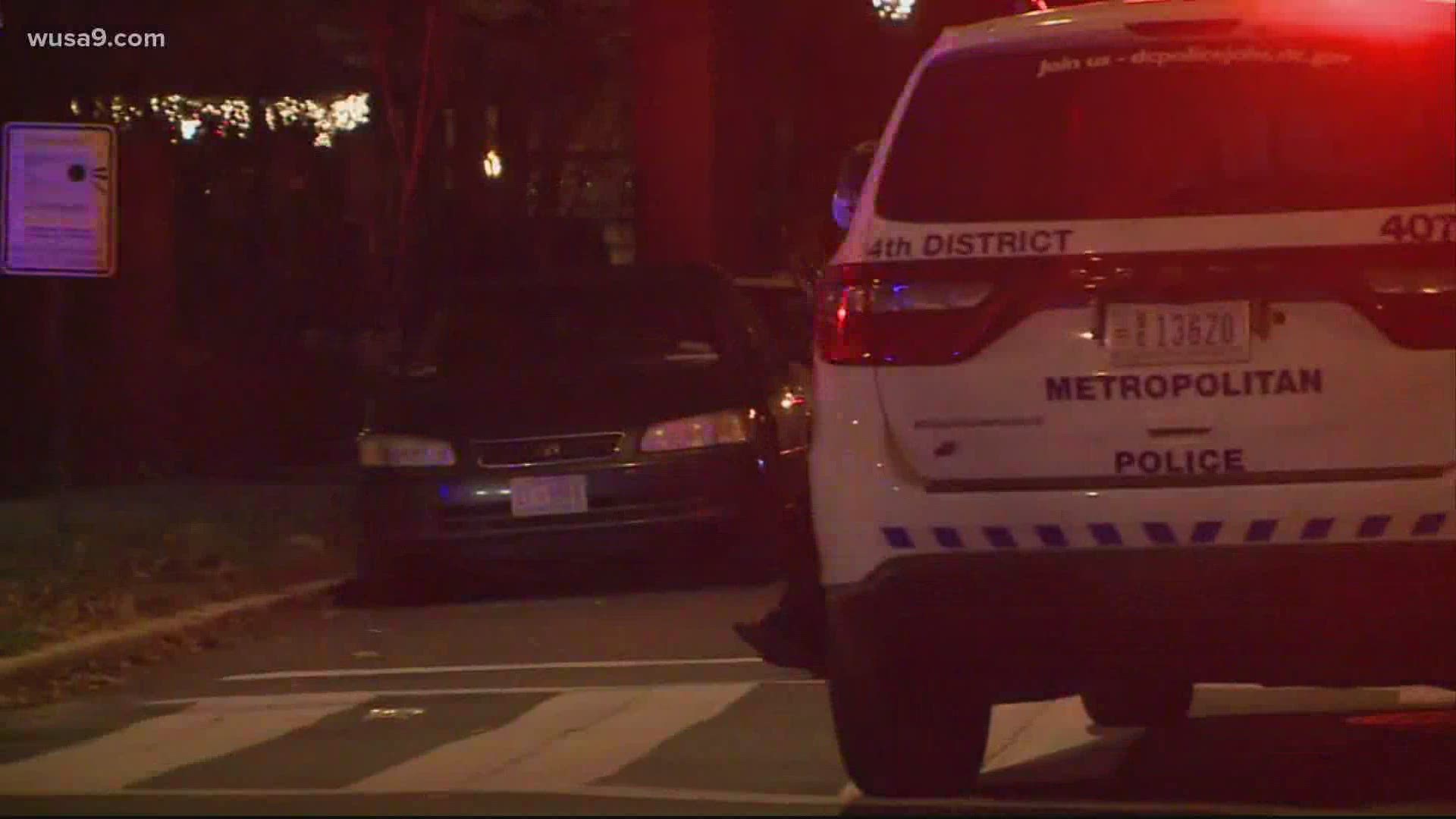