Traffic volume is down nearly 17% compared to this time last year, and congestion is light. 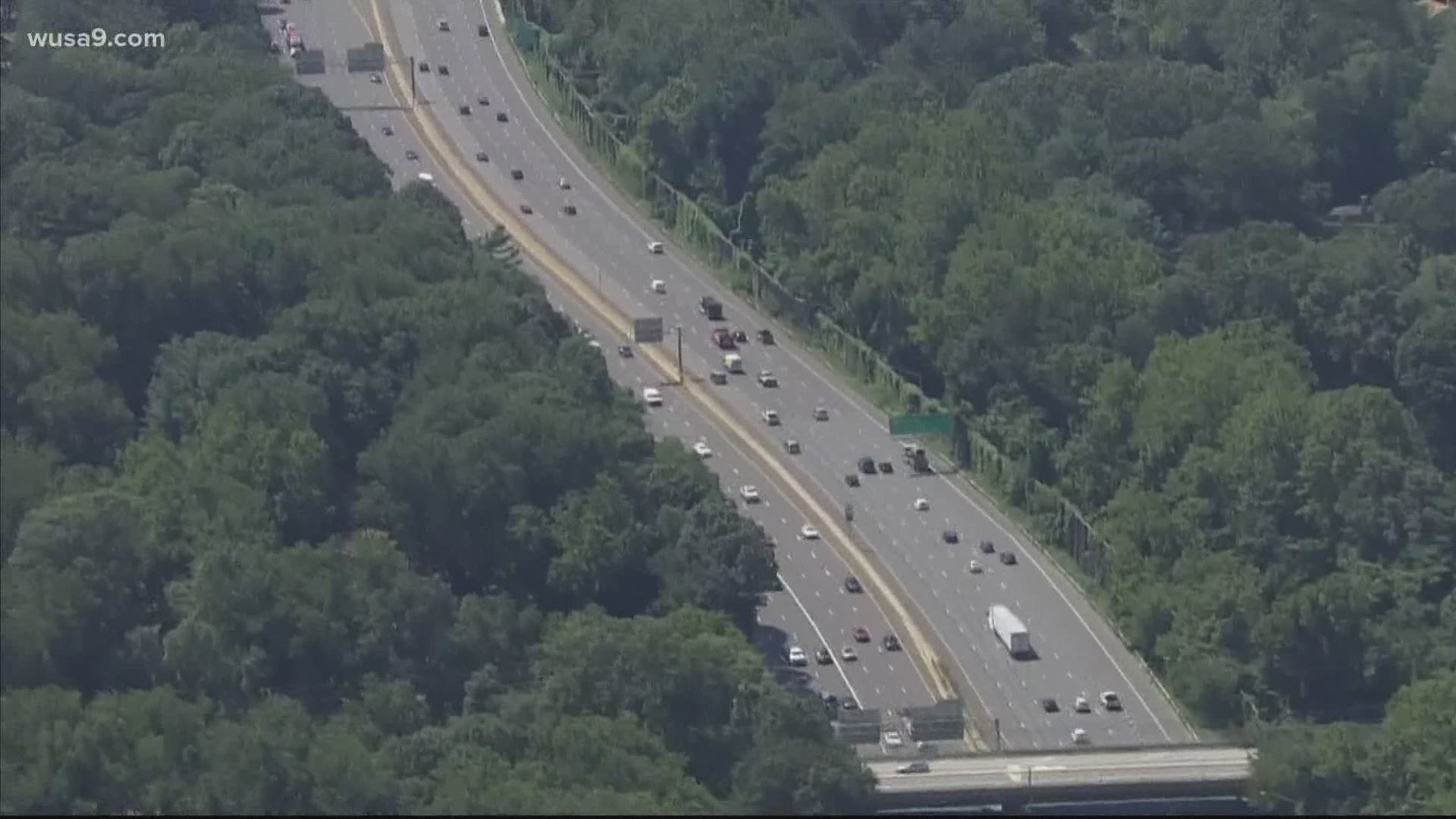 BETHESDA, Md. — Due in large part to the coronavirus pandemic, traffic volume in Maryland remains nearly 17% below last year's levels, according to the Maryland Department of Transportation.

Now, a lot of opponents of Gov. Larry Hogan’s plan to widen both I-270 and the Capital Beltway said the new world of reduced congestion is proof that alternatives to widening, like telework and more public transit, are better alternatives.

The public comments came as the Maryland Department of Transportation held a virtual public hearing during a teleconference Tuesday.

"The impact of telework is not considered in the EIS (Environmental Impact Statement),” Barbara Coufal of Bethesda said.

“Even more bizarre is the idea that it's okay to make a $10 billion, 50-year commitment to highway building without understanding the telework and other COVID-19 effects," Varner said. "And other transportation options permanently upend traffic patterns and flatten the peak hour commute."

RELATED: $100M Montgomery County highway project likely to cause major delays on I-270 this summer 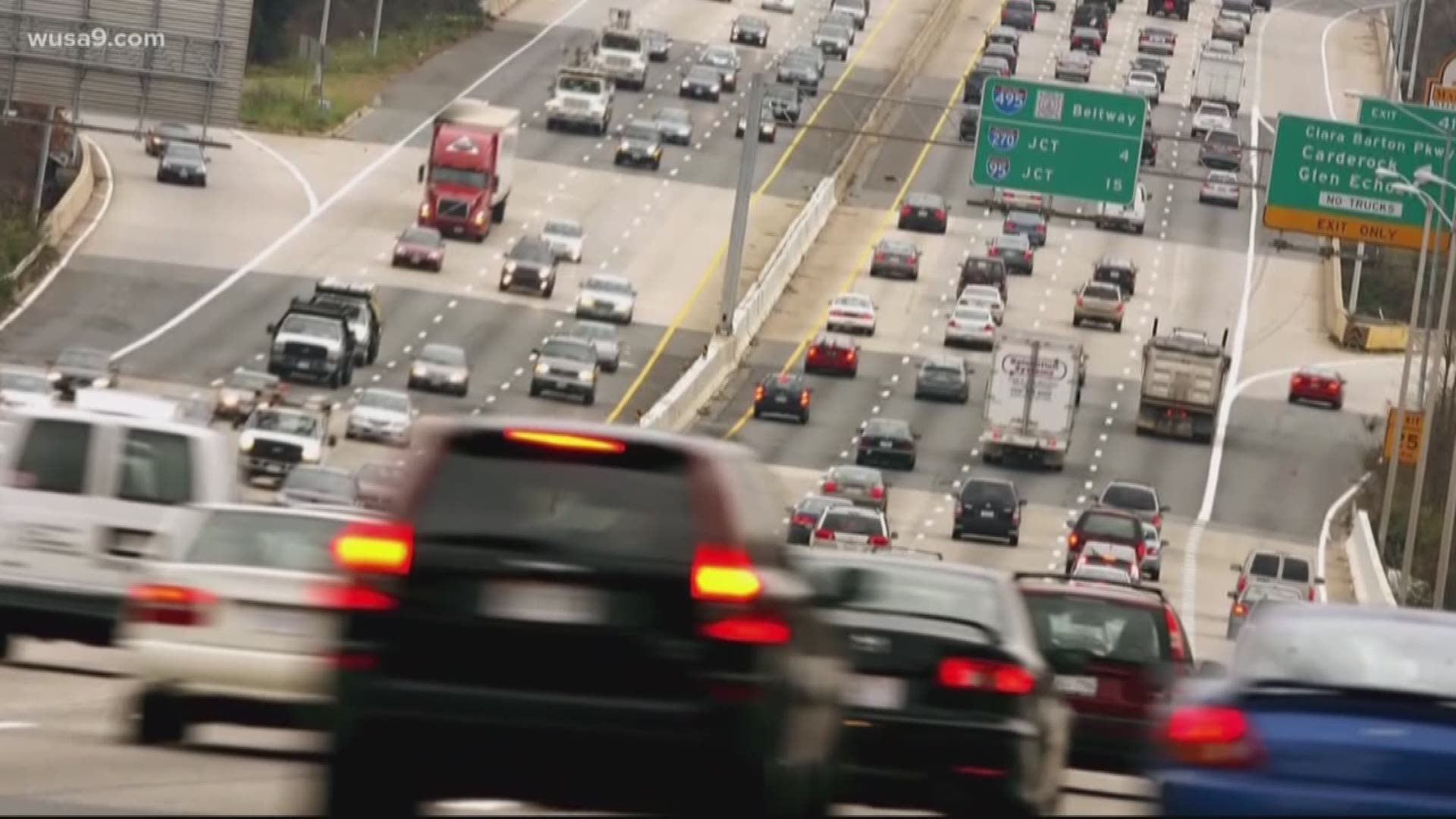 Hogan’s plan calls for an $11 billion contract with a private developer to widen 270 and the Beltway with toll lanes. In exchange, the developer would keep much of the toll money to pay back the cost of the project. It’s called a P3 project, for public private partnership.

Montgomery County, where homes and parkland may be condemned, has become a hotbed of resistance. Opponents have seized on the traffic easing effects of telework during the pandemic as proof that future changes in telework or public transit could make big road widening projects obsolete.

"If you're expecting to pay for the project with total revenue, but travel demand is suppressed ... what does that say about whether or not the project can be financed?" questioned Casey Anderson, chair of the Montgomery County Planning Board.

The Maryland Department of Transportation chart shows traffic volume is still down 16.7% over the same time last year with reduced congestion.

But state authorities remain committed to the widening.

“As restrictions have been lifted and businesses have reopened, traffic volumes have steadily increased,” MDOT spokesperson Erin Henson wrote in a statement to WUSA9.“The population in the National Capital Region is anticipated to grow by 1.3 million by 2045, and to add 1 million new jobs over that same period. The solutions we are developing are not only about solving today’s congestion challenges, but also about advocating multimodal solutions – including telework, ridesharing, transit and infrastructure improvements – that are adaptable to the growth expected in the region over the long-term.”

RELATED: Regional planning board pumps the brakes on widening Beltway and I-270