Lanes were blocked for hours overnight during the investigation. 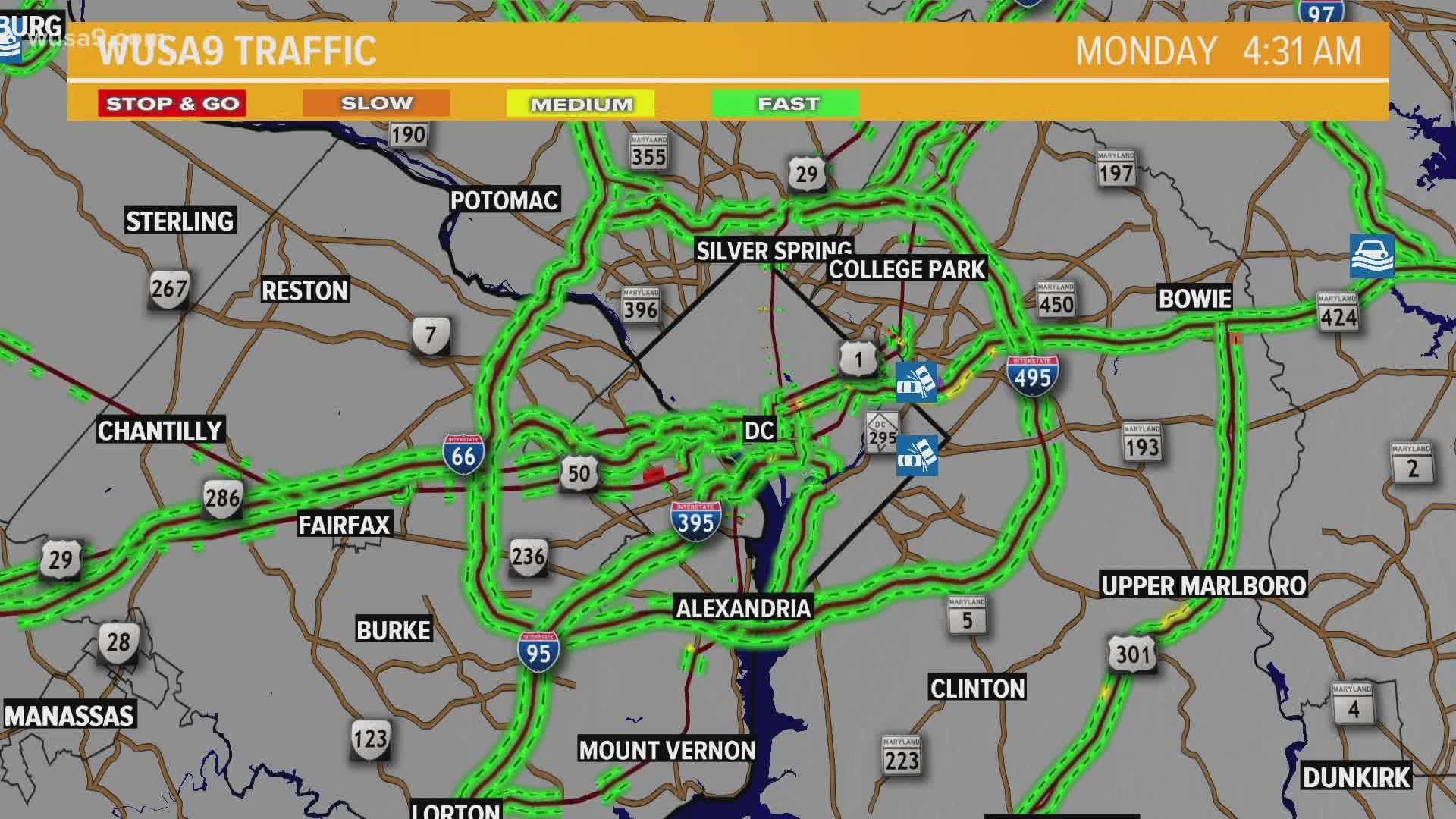 The crash happened around 11:30 p.m. Sunday night. Troopers responded to the westbound lanes of Route 50 west of Columbia Park Road in Cheverly, Maryland.  Lanes were blocked for several hours while authorities conducted the accident investigation. Lanes have since been reopened.

According to a preliminary investigation, the suspected vehicle involved in the crash, a black Ford Fusion, struck the pedestrian who was walking on the shoulder of the road. The Ford Fusion was found abandoned at the scene.

All lanes of Route 50/John Hanson Highway were blocked until about 5:15 a.m. on Monday while investigators worked on the scene of the crash.

The victim in the crash has not yet been identified.

No arrests have been made and no other injuries were reported as a result of the crash.

RELATED: VERIFY: Facebook page claims that if you have less than 10% body fat, coronavirus will not affect you

RELATED: A party ended in tragedy, but why was it happening in the first place? | Reese's Final Thought