Four people were taken to the hospital. Three of them are in critical condition, officials say. 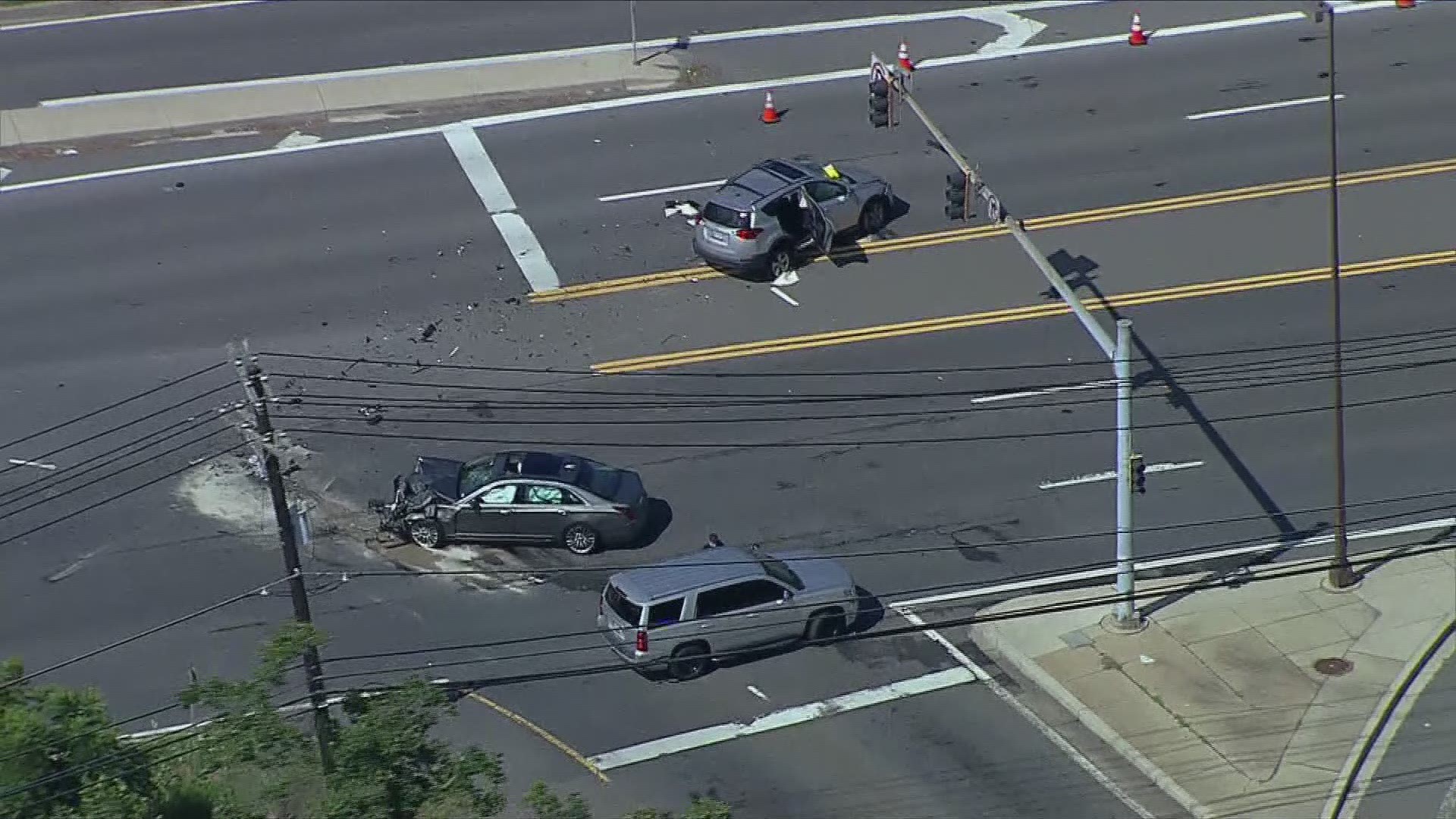 ROCKVILLE, Md. — Several lanes are shut down on Route 28 after a multi-vehicle crash along the roadway Tuesday morning, Montgomery County Police said.

The collision happened on Route 28 at West Montgomery Avenue towards the ramp to southbound Interstate 270 between Hurley Avenue and Nelson Street around 9 a.m., police said.

Lanes are shut down in both directions on Route 28 and the ramps leading to Route 28 from north and southbound I-270 are shutdown, Maryland State Police said.

Four cars were involved in the crash, police said. Two individuals were trapped in vehicles and crews worked to extricate both of them.

Montgomery County Fire and EMS crews evaluated and transported four trauma patients to an area hospital. Three of them are in serious condition, officials said.

It is unknown what led up to the multi-vehicle crash. The cause of the crash remains under investigation.

RELATED: 1 dead in single-vehicle crash on Rt. 124 in Montgomery County