Metro officials believe the person may have been "unsteady" before falling off the platform. 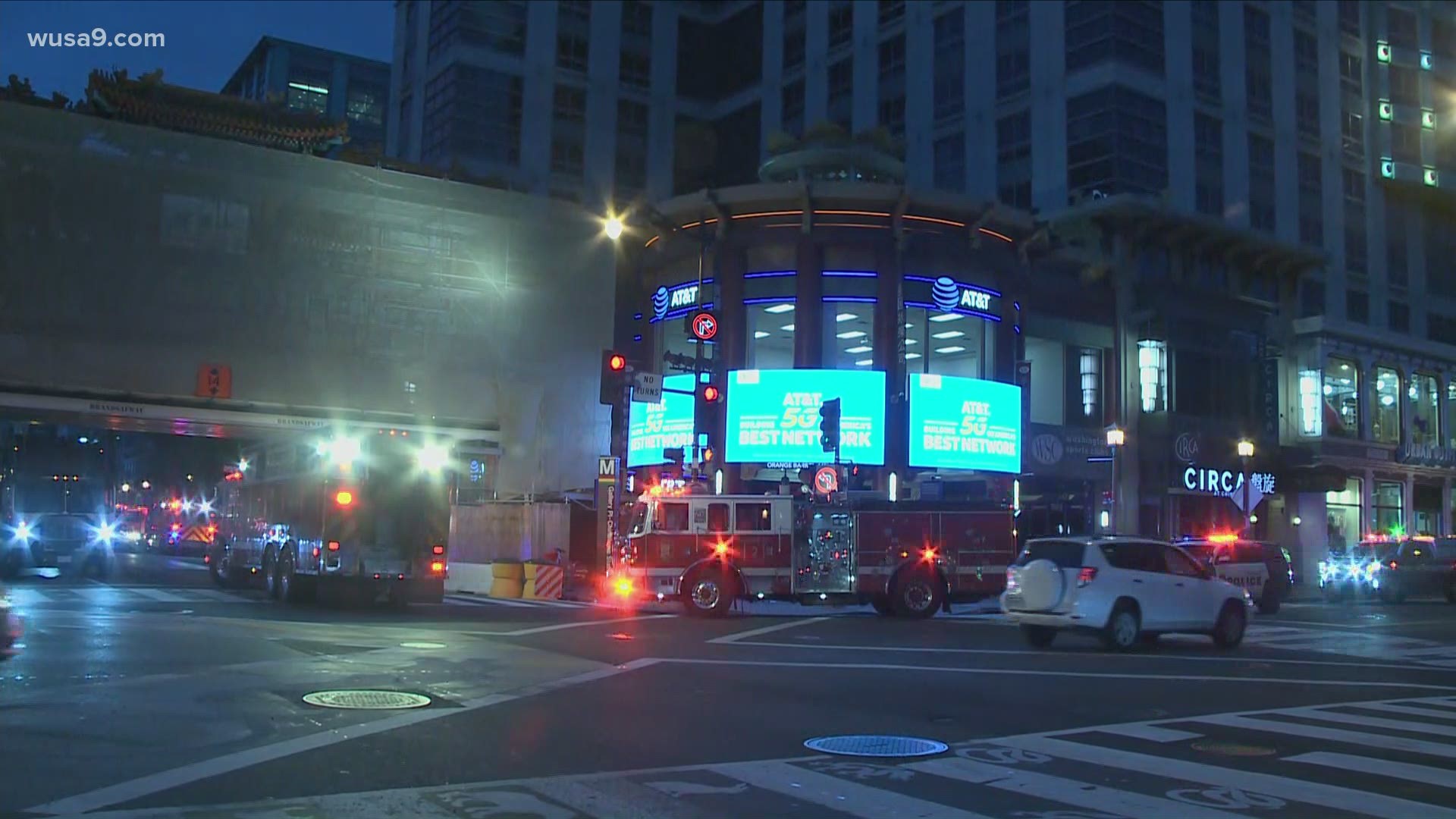 WASHINGTON — A person was struck and killed by a train Monday morning, Metro officials said.

The person was struck by a train around 5:47 a.m. at Gallery Place at Chinatown Metro Station located on 7th & H Street Northwest, officials said. The victim sustained fatal injuries and was pronounced dead at the scene.

An investigation into the incident shows that the person was "unsteady" moments before falling off the platform, Metro officials said.

The incident caused Yellow and Green Line trains to temporarily bypass the area. The train lines are now passing the area again.

At this time, D.C. Fire and EMS crews are working with WMATA and Metro Transit Police Department and have located and recovered the person that was struck.

Metro officials are asking commuters to use the Red Line as an alternate route to travel between Fort Totten and Gallery Place. Metrobuses 70 and 79 runs between Mt. Vernon Square and Archives stations, officials said. Regular Metrobus line services are also available.