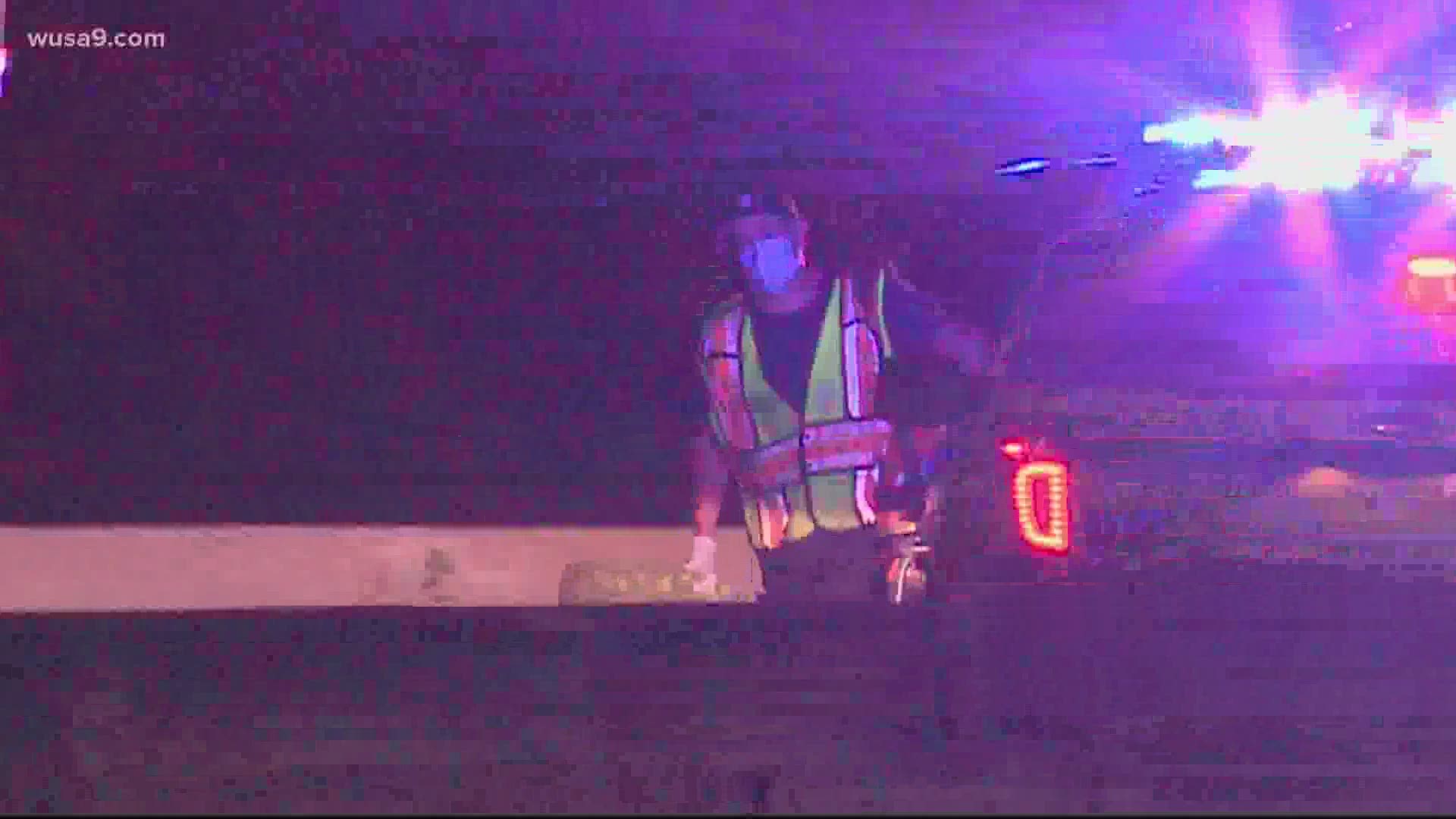 CHEVY CHASE, Md. — Three crashes on the Beltway sent several people to the hospital, including some children.

All crashes happened in the early morning hours, and police continue to investigate.

The first crash happened just before midnight on the Outer Loop of Interstate 495 between Rockville Pike and Old Georgetown Rd. A Ramada bus carrying passengers was involved in a single vehicle accident between exits 33 & 34. The bus struck a concrete barrier and left eight people hurt, including several children. At least one person was critically injured, according to Montgomery County Fire and EMS.

Some lanes were blocked early while authorities investigated the crash. The cause of the crash is still being investigated.

The second crash happened about 15 minutes later, at 12:15 a.m.,  between Georgia Avenue and Connecticut Avenue. A tractor trailer came around a corner and could not stop for traffic caused by the first crash, police said. The tractor trailer struck one vehicle pushing it into another and triggering a chain-reaction crash that involved four vehicles in all. Three people were hurt and taken to the hospital. 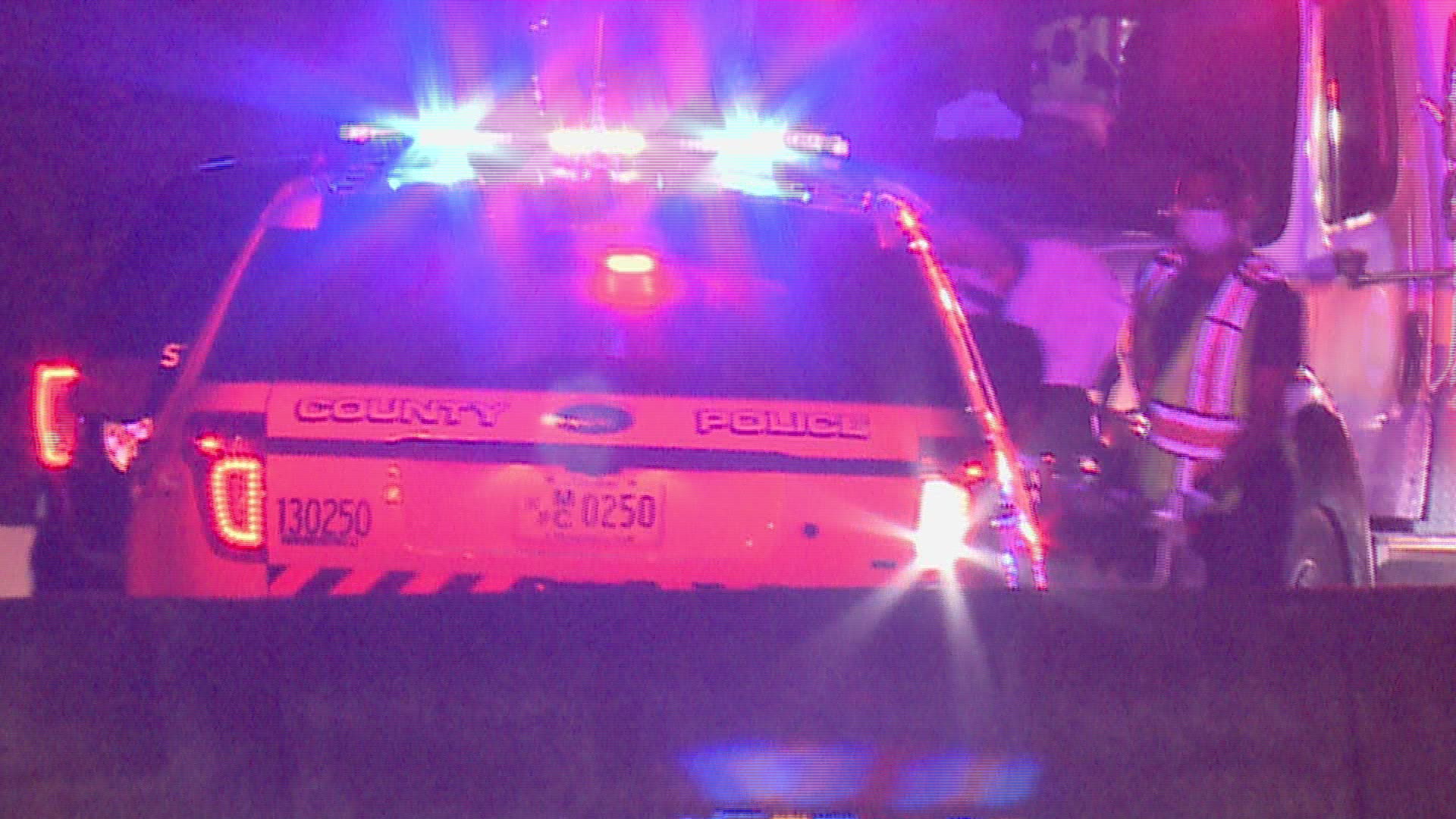 Then, at around 2:40 a.m., an SUV struck an unoccupied police cruiser that was blocking traffic because of the second crash. The officer was not in the car at the time and was not hurt. The driver of the SUV had injuries that were not thought to be life-threatening.

RELATED: Yes, that was a dog running wild on the Beltway

RELATED: 3-vehicle crash causes major back up on Outer Loop I-495 near Rt. 50