Metro says it's closing stations at 9 p.m. because that's when ridership has been dropping off the most. Rail ridership now down 95% overall. 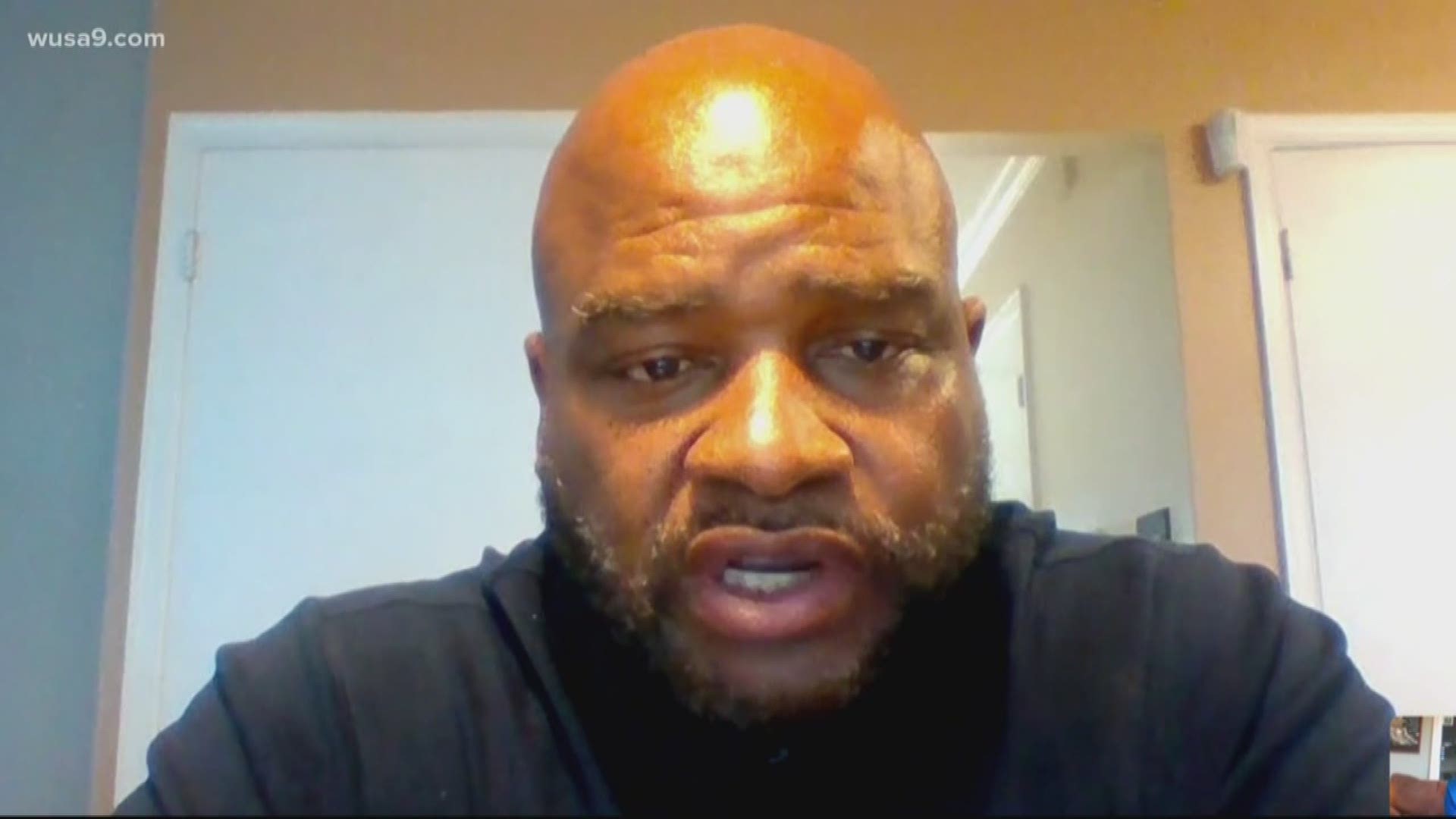 WASHINGTON — Metro says it is dramatically scaling back bus and rail service to better protect its frontline employees from coronavirus. Trains will now stop at 9 p.m. and buses at 11 p.m. But workers hope the cuts to service hours do not spell job cuts.

The transit agency now says 15 workers have tested positive for COVID-19. That means almost all 12,000 Metro workers are still on the job. Union leaders hope it stays that way, even though Metro hours are now the shortest they’ve been in decades.

Metro says it is going to start closing stations at 9 p.m. because that is when ridership has been dropping off the most. Metro says overall, rail ridership is now down 95 percent. The system is open for essential trips only, with 19 stations already closed around the clock.

Former mechanic Raymond Jackson stresses that Metro workers are essential – and that their jobs should stay in place, despite these new cuts. Jackson represents ATU Local 689, Metro’s largest union of employees, and says that furloughs and layoffs now common other industries must not happen to a vital service like public transit.

“This is not going to last forever,” said Jackson. “If you start furloughing these transit workers, they’re going to go someplace else to find work, and once they do you’re going to have a hard time getting back to a full schedule.”

Metro General Manager Paul Wiedefeld said during an employee virtual town hall on Sunday that he does not intend to layoff or furlough anyone and he hopes to keep it that way. He said money from the just-passed federal stimulus bill will let Metro back fill expenses. The transit agency says it’s now losing $50 million each month of the crisis.