Here's how you can make your voice heard about cuts to routes near Silver Spring and beyond. 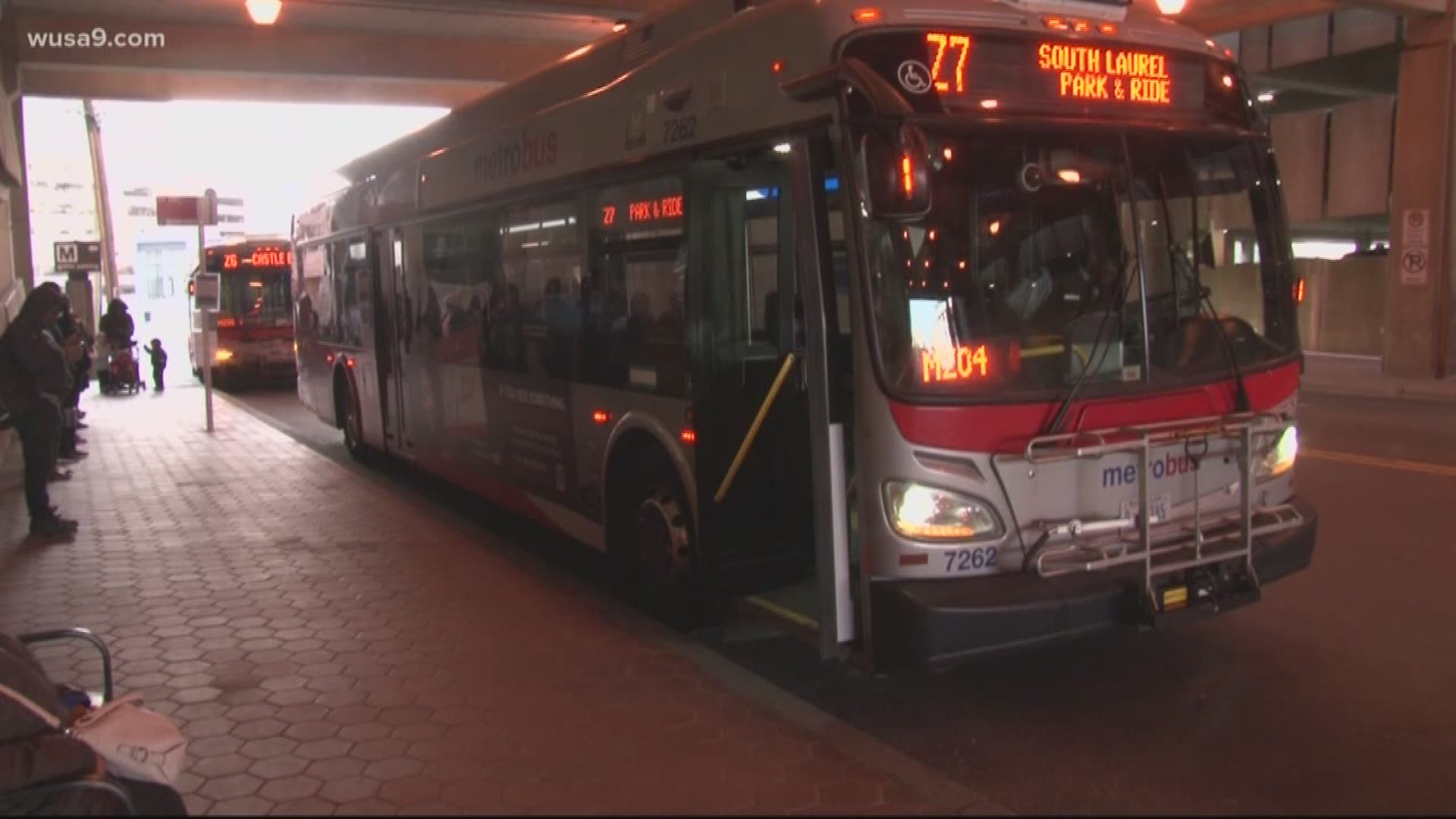 All of Montgomery County Council, along with seven state senators and 19 state delegates, signed a letter to WMATA saying the cuts would "disproportionately affect" 65,000 Montgomery County residents who rely on Metrobus each day.

"We need more public transportation," Councilmember At-Large Evan Glass, who wrote the letter, said. "At this point in time, for WMATA to even be considering reducing bus service is ludicrous."

Signs near routes that would be impacted by Metro’s proposal have been put up near bus stops in Silver Spring. Metro is giving riders until March 2 to submit public comments through an online survey.

“I was actually shocked," Mohammed Khader said, who rides the Z8 bus through northern Silver Spring. He says bus service on the route is already light. Metro has proposed the line be eliminated because of "redundancy."

"A lot of people rely on it," Khader said, underscoring that the route serves many immigrant communities. Khader said he was "flabbergasted" that Metro would propose such an obscure measure that would impact more people than they realize."

Any changes to Metrobus routes would need the final approval of Metro’s board of directors.

"We don’t have Metrorail in our middle and outlying suburban areas,” Glass said. “If we cut that access to public transportation, our future growth is in peril and our roads will get more clogged and our climate will only get worse.”