Metro said it is investigating whether riders should have been evacuated instead. 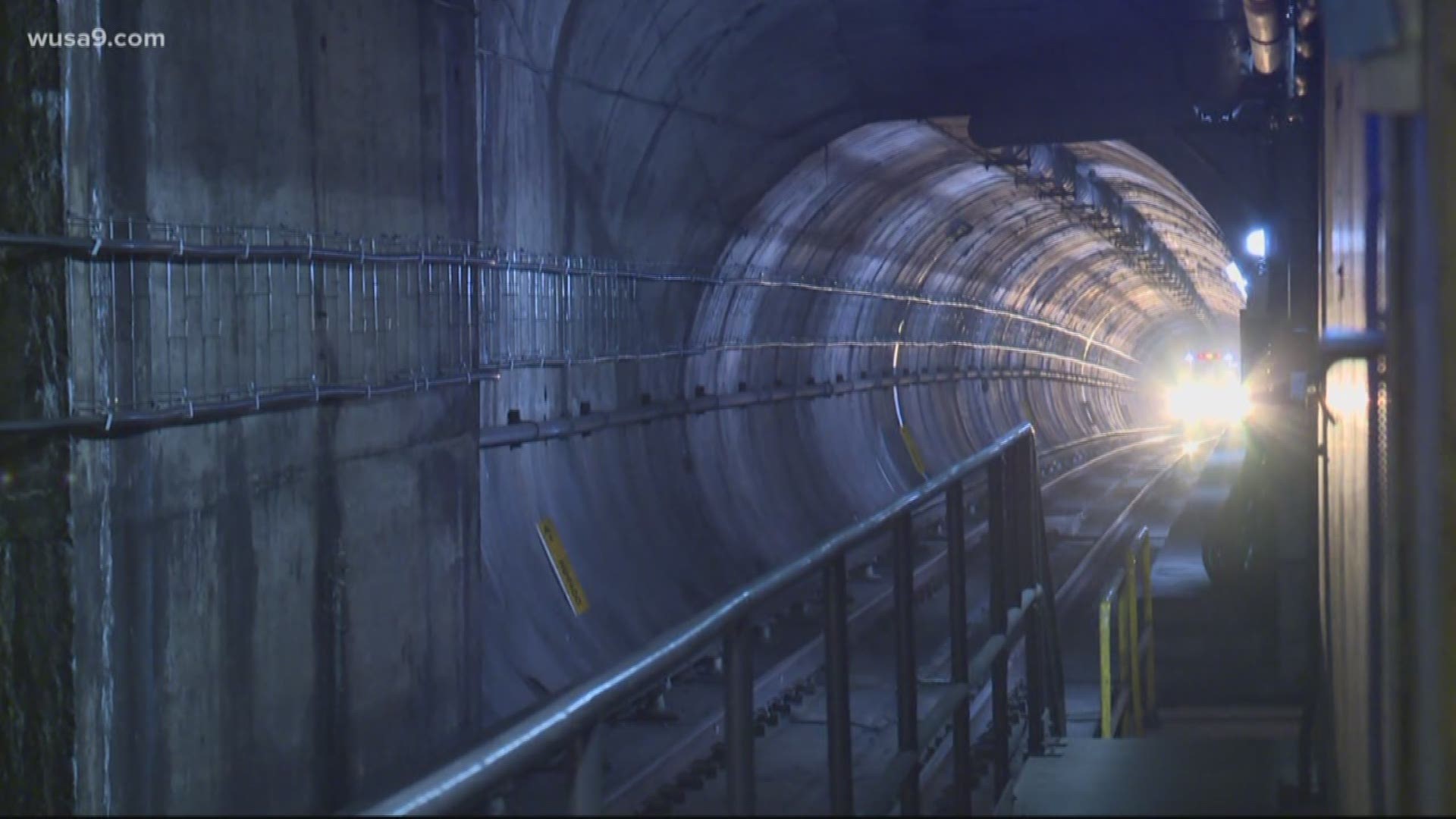 WASHINGTON — Public safety advocates say Metro put riders of a crippled Red Line train in danger, maybe breaking a federal guideline-- and its own policy-- by sending a train full of people towards tracks that were seen sparking moments earlier.

"There was a moment of panic," Joe Twinem, who took video of the incident in a tunnel near Tenleytown Metro, said.

It was the first of three such arcing track insulator incidents that snarled last Tuesday’s morning and evening rushes. Twinem said a smoky haze filled his train car.

"It really brings into question whether or not we should be trusting Metro," Twinem said.

"I couldn’t believe what I was hearing," Statter said.

He said Metro sent Twinem’s train toward an arcing insulator.

"If they can send a train full of passengers towards a dangerous situation, they have not completely learned the lesson," Statter said.

Metro is investigating the incident. An agency spokesman said Head of Operations Joe Leader is asking if passengers should have been evacuated from the dark train.

Metro's spokesman said the results of Metro's probe will be public in a matter of weeks. He stressed this kind of investigation is standard after a problem on Metro tracks.

A WUSA9 analysis found arcing insulator incidents have dropped by almost 90%  since 2016. But, it also found that a quarter of all arcing insulators this year happened in the last week alone.