The Washington Metrorail Safety Commission believes an "improperly torqued bolt" believed to have caused the incident was later tightened without permission. 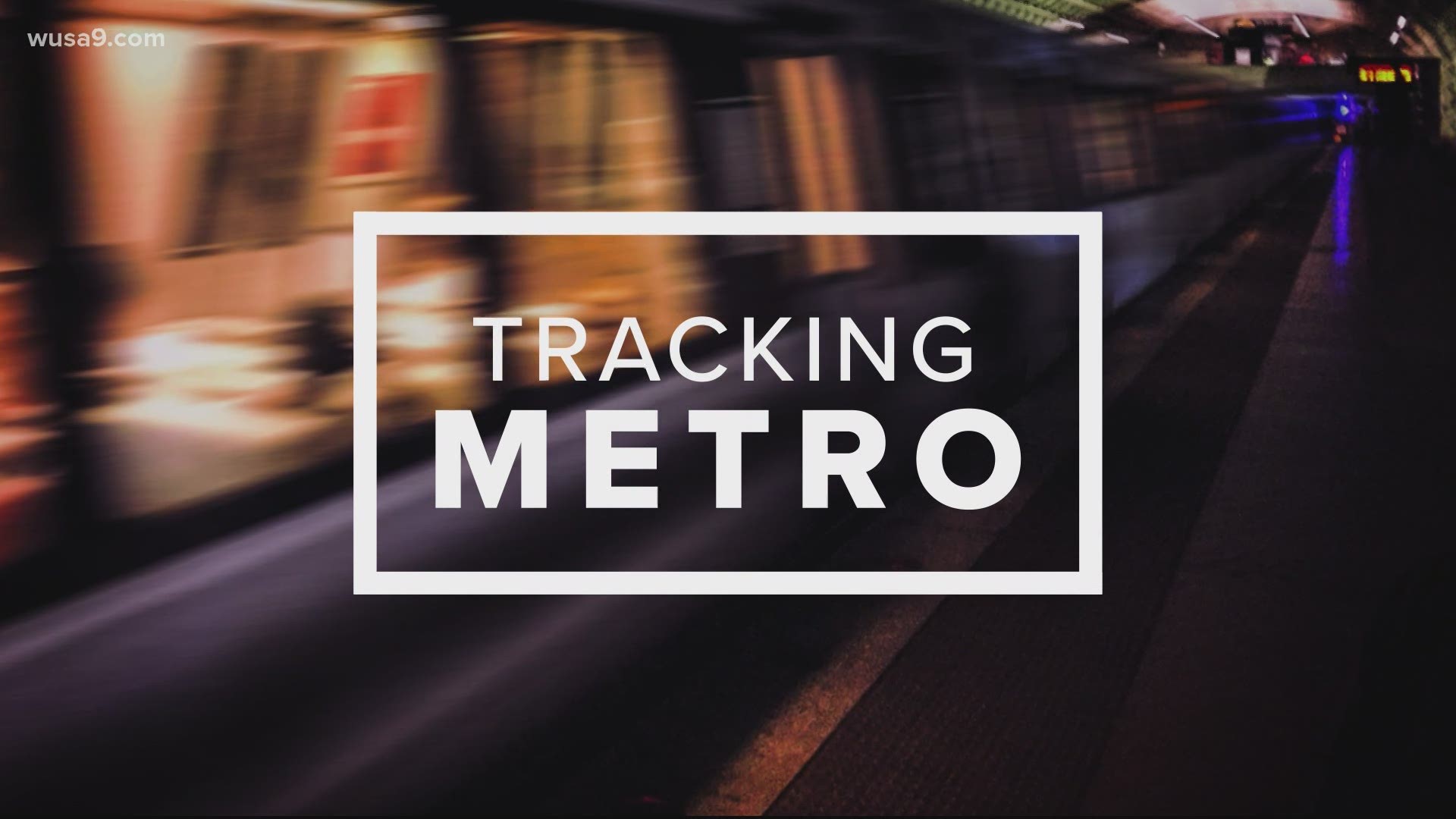 On Oct. 9, two Red Line Metro cars uncoupled on the way from Union Station to NoMa trapping 108  passengers for more than an hour, while D.C. Fire and EMS worked to clear the scene.

No one was hurt, but the commission says multiple factors came into play to cause those train cars to separate.

"Our initial assessment of the evidence suggests that the pull-apart likely occurred due to an improperly torqued bolt," WMSC CEO David Mayer said. "The lack of damage to certain parts of the rail car suggests that the clamping bolt likely worked its way loose over time."

The day after--when inspectors looked at the train--someone had tightened that bolt, without permission. The commission's main concerns are that Metro mishandled evidence, and that those in charge Oct. 9 didn't follow protocol.

"This is not the first time we have identified issues with the chain of custody of evidence or inappropriate handling of evidence related to Metrorail safety events," Mayer said.

CEO Mayer: Among preliminary issues identified, customers were evacuated through side doors rather than bulkhead required by Metrorail procedures. Also examining duration of event, the decision making process regarding third rail power, and emergency response protocols

WMATA now has up to a month to propose a plan to ensure all employees know their role during and after an emergency.

"A holistic safety approach includes not only sufficient and up-to-date written policies, but also proper training for the people who need to implement those policies, and a process to verify that these are being followed," Mayer said.

Following the Oct. 9 incident, other 6,000 series trains were taken out of service for further inspection last week. Of the 166 trains WMSC inspected, they were concerned about 18 and three of them had the wrong hardware.

It is not the first time WMATA has contended with trains detaching. A similar pull-apart occurred in 2018 on the Silver Line near the McLean Station.

See the full WMSC directive to WMATA below: