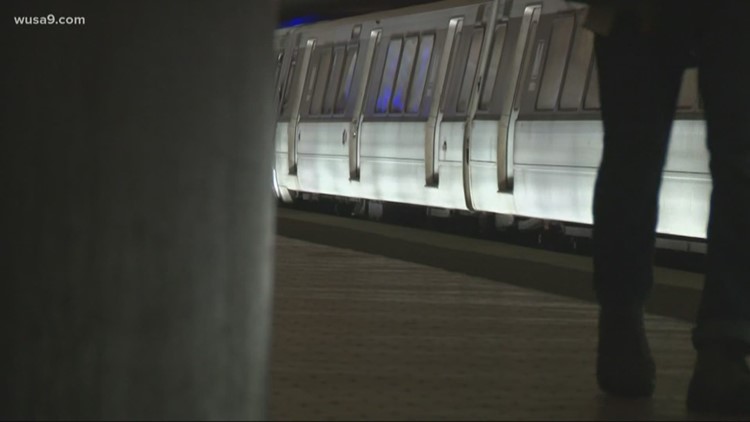 WASHINGTON — Over the weekend, Metro leaders were put in a bind because of women’s basketball.

With two D.C. sports teams—the Mystics and the Nationals—now suddenly hosting playoff games in Washington, it became clear that as many as 60,000 sports fans could be left without a ride home. Both games would likely let out after Metrorail’s normal 11:30 p.m. closing.

So, Metro General Manager Paul Wiedefeld called the chair of WMATA’s board of directors, Paul Smedberg. Without a rainy-day fund to draw from, Metro would typically ask a sports team to pick up the tab for after-hours service to shuttle fans home—about $100,000 per hour, according to Metro spokesman Dan Stessel. The transit agency approached the management of the Washington Nationals, which Stessel said refused to pay for extra service.

“Those fans were looking for certainty,” said Stessel.

So Metro leaders announced Monday that trains would keep running at least 20 minutes after the end of the last game. But, Metro said, service would stop at 12:30 a.m. regardless.

It was a “unique confluence” that led to the announcement—a departure from Metro’s own policy said Stessel.

“We didn’t have time to not only put together a deal, but we also get the information in the hands of customers at least the day before,” said Stessel.

The focus on Metro securing special, late service has been greater since 2017 when Metro’s board shortened operating hours to allow for more system maintenance overnight. Corporate sponsors have paid for special service when approached by members of Metro’s board, Stessel said.

“This buys us time to deal with broader issues,” said Stessel.

Metro has said that it will propose changing hours during budget hearings next month. Metro’s board voted in support of extending hours on weekdays and weekends.