Removal of the 6000-series cars was ordered due to October's incident in which two cars of a Red Line train became detached from a train outside Union Station. 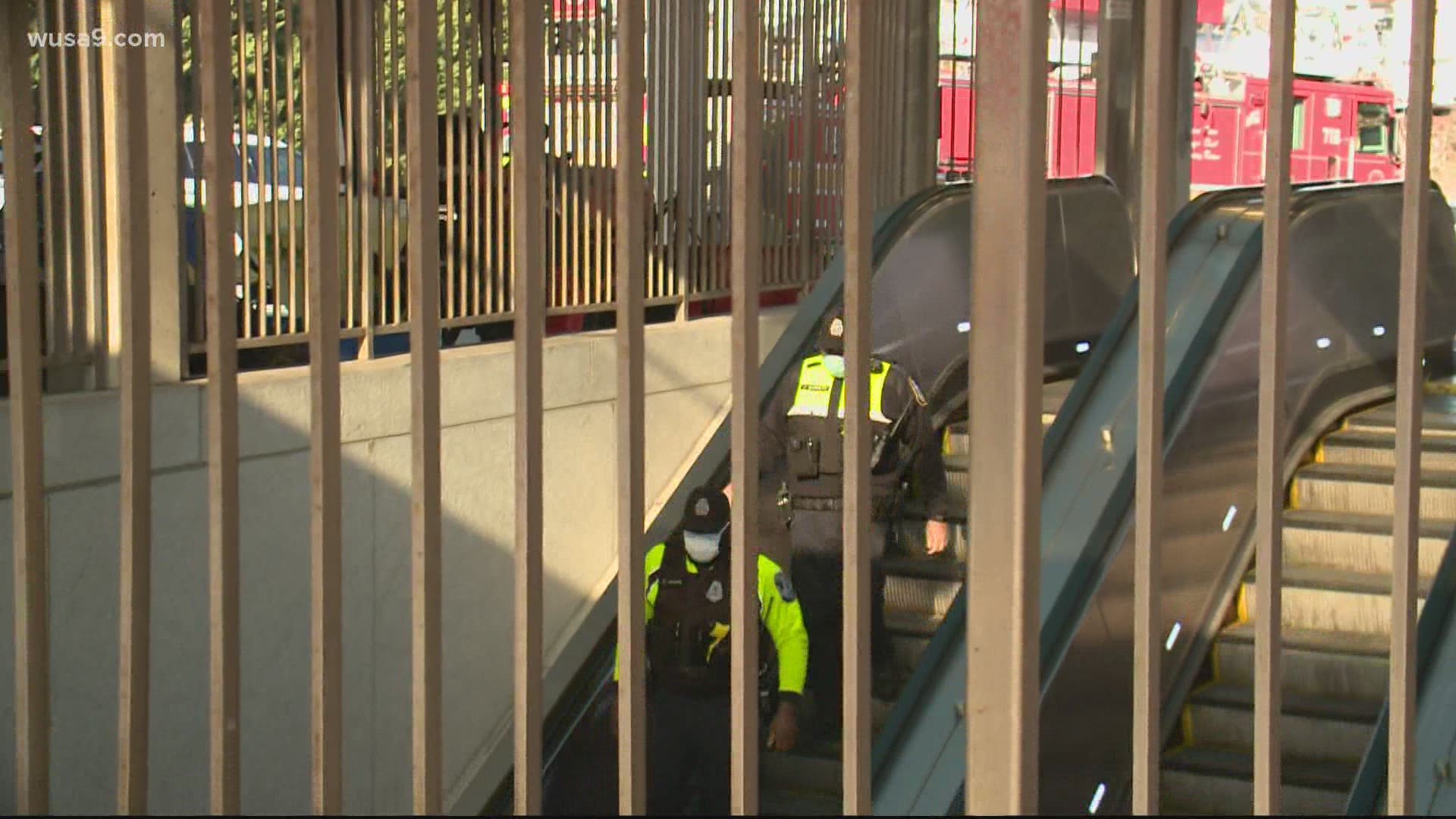 WASHINGTON — Following a train separation in the tunnel between the Wheaton and Glenmont Metro stations Tuesday, WMATA announced that all 6000 series Metro trains will be temporarily pulled from service.

The safety directive, recommended by Metro's Chief Safety Officer Theresa Impastato, is expected to take effect within hours and continue for an indefinite period of time while an investigation is underway, officials said.

The process of removing 6000-series cars began shortly after 2:30 p.m. and will take several hours to complete. Customers traveling later Tuesday may notice 6000-series cars in service; however, all 6000-series cars are expected to be removed from passenger service by Tuesday evening, according to Metro officials.

Removal of the 6000-series cars was ordered due to an incident back in October in which two cars of a Red Line train became detached from a train outside Union Station.

While the investigation into the October incident remains ongoing, the point of separation occurred at the train's coupler, effectively a large latch at the end of each railcar that securely connects it to adjoining cars.

The train, according to Metro officials, had not yet arrived at its first stop. The preliminary investigation by the train operator checking for mechanical trouble found that the first and last four cars had separated from each other.

There were no injuries among the 12 passengers aboard the train.

"By design, a train will engage a full emergency brake application in the event that a car or cars separate.  All indications are that those safety-related features worked as intended today," Metro officials said in a release Tuesday evening.

The 6000-series cars began their run of service back in 2006 with 184 cars delivered over the subsequent three years. The fleet is approaching "mid-life," the 20-year milestone where railcars are put through a comprehensive overhaul, Metro officials said.