Local leaders vote against plan to widen Capital Beltway, I-270 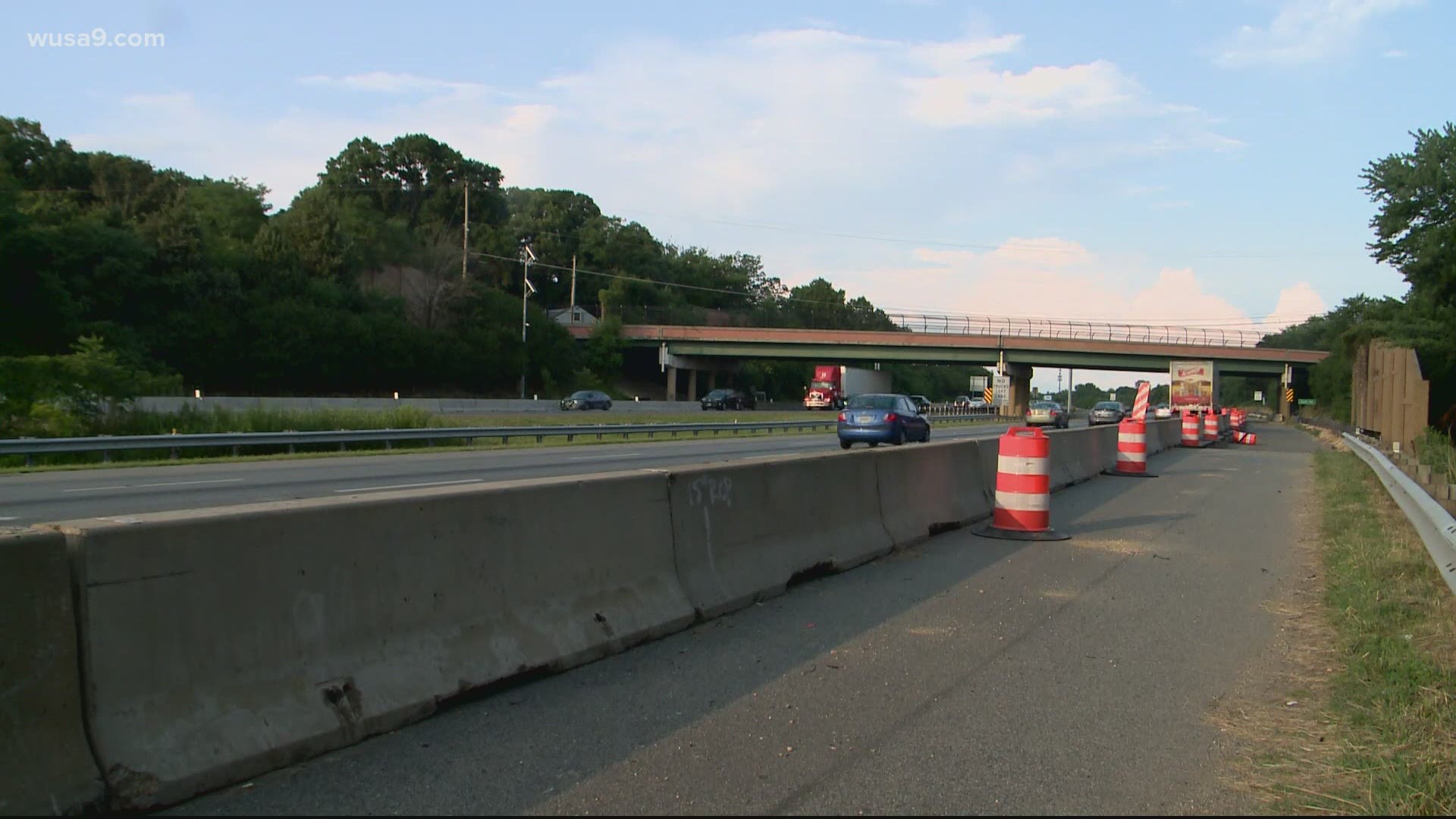 WASHINGTON — Leaders from around the region voted against a project to widen the Interstate 270 and Interstate 495 highways and add express lanes along the Beltway.

The push to vote against the highway expansion was due to environmental concerns, officials said during a news conference on Wednesday.

The project plan would add new lanes and tolls on the Interstate. However, officials believed more lanes would increase the region's greenhouse gases.

But, this decision doesn't mean the project is dead.

Maryland Governor Larry Hogan already approved $9 billion in state funding for the plan. But, the vote against the plan means it won't get any help from the federal government.

“Maryland is not prepared to give up on any of that, and will continue to work toward solutions that will provide congestion relief in the National Capital Region for today and for generations to come.”