The vehicle involved in striking the pedestrian stayed at the scene following the incident. 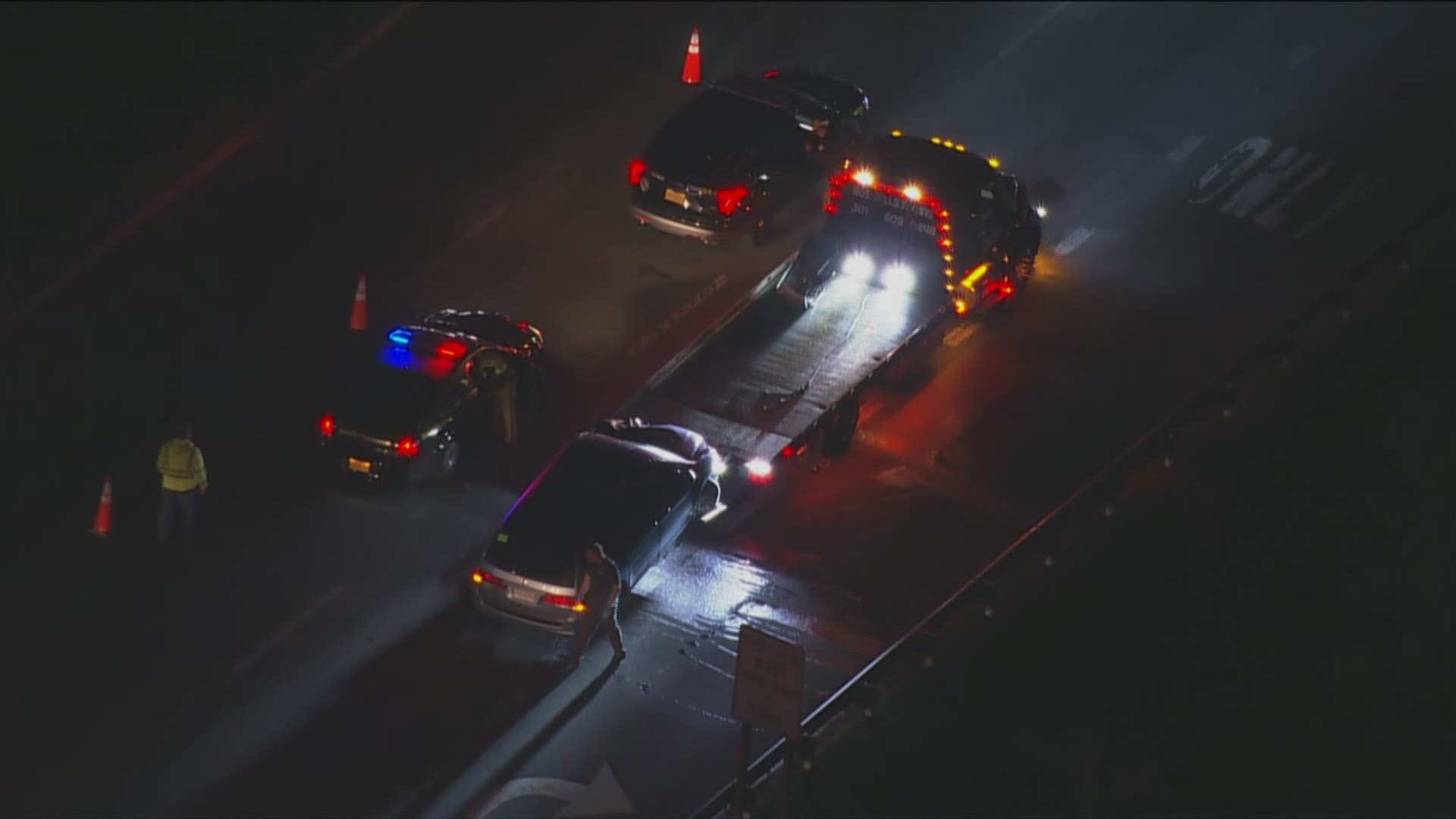 WALDORF, Md. — Several southbound lanes were closed on U.S. Route 301, Crain Highway in Waldorf after a pedestrian was struck and killed on the roadway Wednesday morning, Maryland State Police said.

The vehicle involved in striking the pedestrian stayed at the scene following the incident.

The identity of the victim has not been released at this time. Police said the victim is said to be a man in his 30s or 40s.

It is unknown what led up to the crash or how the man was struck.

Crews are at the scene investigating.

In August, a 26-year-old woman was also struck and killed by a vehicle on Rt. 301 in Brandywine, Maryland State Police said.

The pedestrian crash happened just before 11:30 p.m. in the area of southbound Rt. 301, north of Cedarville Road, officials said.

Police learned that Howard was crossing the highway in an area that was not fully lit and was about 300-feet away from an intersection that had a traffic signal and a crosswalk.

The driver remained at the scene and showed no signs of impairment, officials said.