One southbound lane of Georgia Ave. and the inner loop ramp to George Ave. was blocked following the crash. The lane has since reopened. 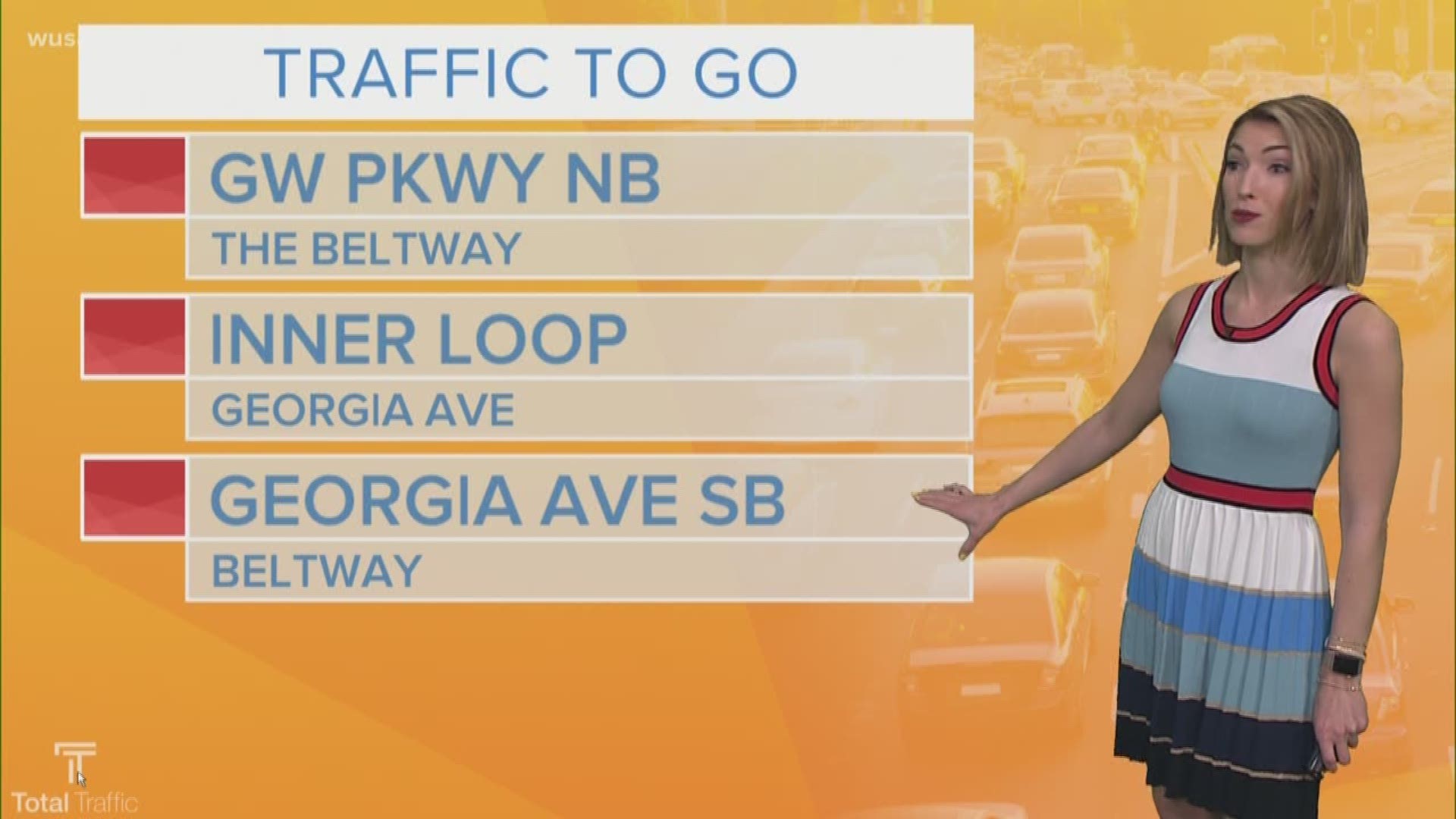 WASHINGTON --  A knife assault and police chase led to one lane of Georgia Ave. being blocked early Wednesday morning.

Police responded to a report of an assault involving knives in the 11200 block of Grandview Ave. in Wheaton around 3:18 a.m. Wednesday, officials said.

When officers arrived to the scene, two vehicles immediately fled. One of which almost hit a police cruiser. 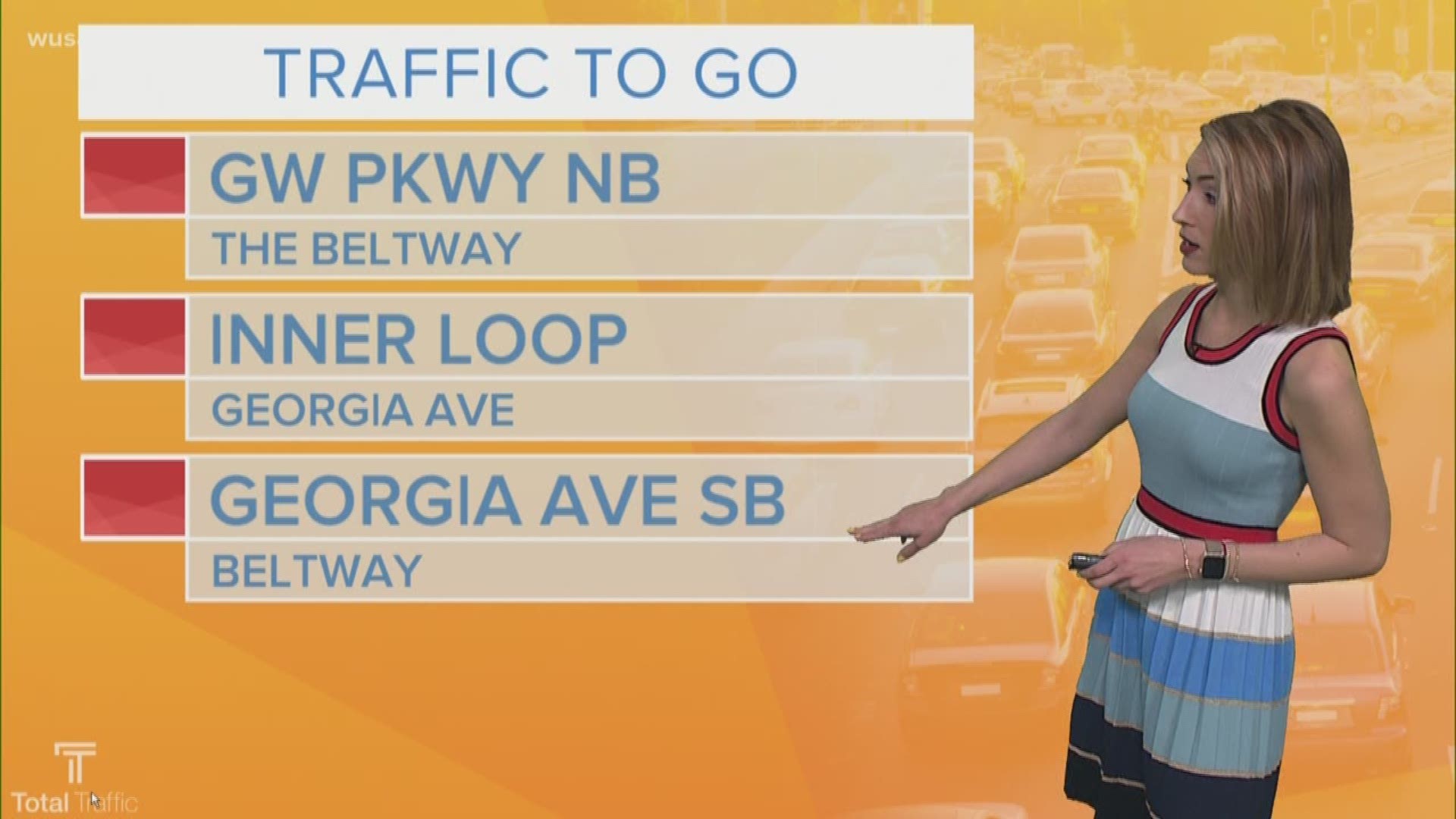 Police pursued the vehicle to southbound Georgia Ave., where it crashed on the beltway, police said.

Three suspects were transported with what appears to be non life-threatening injuries.