Maryland's I-270 toll project approved despite some local opposition

After an initial rejection of the project in June, the Transportation Planning Board approved the Traffic Relief Plan. The plan will add new express lanes on I-270. 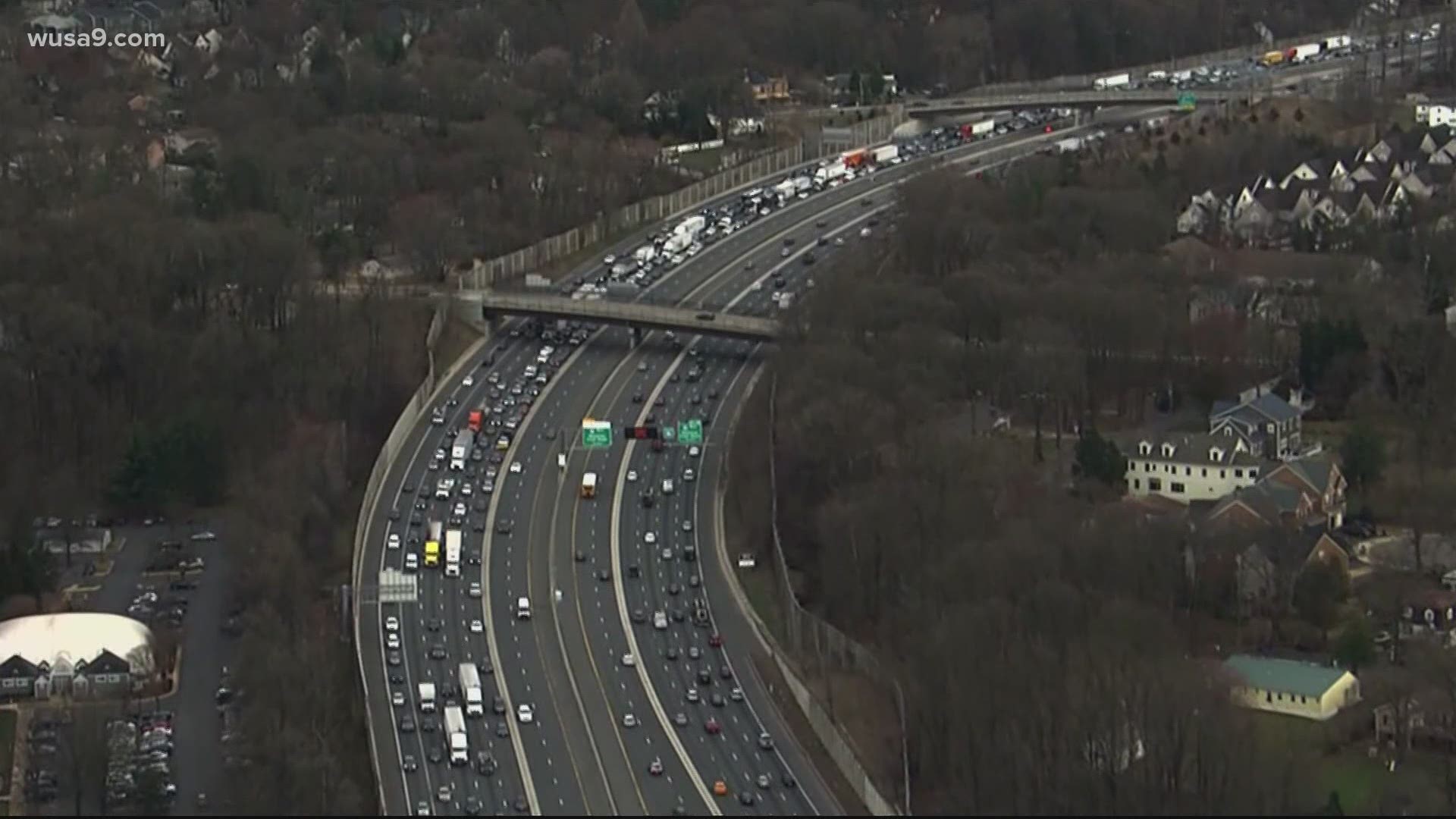 MONTGOMERY COUNTY, Md. — Maryland Gov. Larry Hogan’s plan to put toll lanes throughout I-270 is back on track after the regional Transportation Planning Board (TPB) voted 28 to 10 to advance the project on Wednesday. The project was initially rejected due to the lack of environmental analysis presented to the board back in June.

Hogan called the vote a "great victory for Marylanders," promising traffic relief on the Beltway, job creation and environmental benefits for the region.

With the board’s support, the project will be put into the air quality analysis to see its environmental impact.

“There is no question climate change is going to require a full series of solutions, but we should remember congestion contributes to climate changes,” Loudon County Councilmember Matt Letourneau added.

Supporters of the project include Virginia Sen. David Marsden who said the toll lanes project is necessary to the growing population in the region.

“The future is now and we have to act,” Marsden said.

“The plan does not address access and equity issues in employment and housing affordability in the region,” Greenbelt City Councilmember Emmett V. Jordan said.

Some Maryland leaders accused the governor of using bullying tactics to swing votes.

The Hogan administration's announced that nearly $1.25 billion worth of other road projects might not happen if the toll road wasn't approved.

"We all want reduced impacts from congestion, but the governor is trying to strongarm us into all of this,” Montgomery County Executive Marc Elrich said.