Rush hour started early Tuesday as commuters made their way home before winter weather moved in. 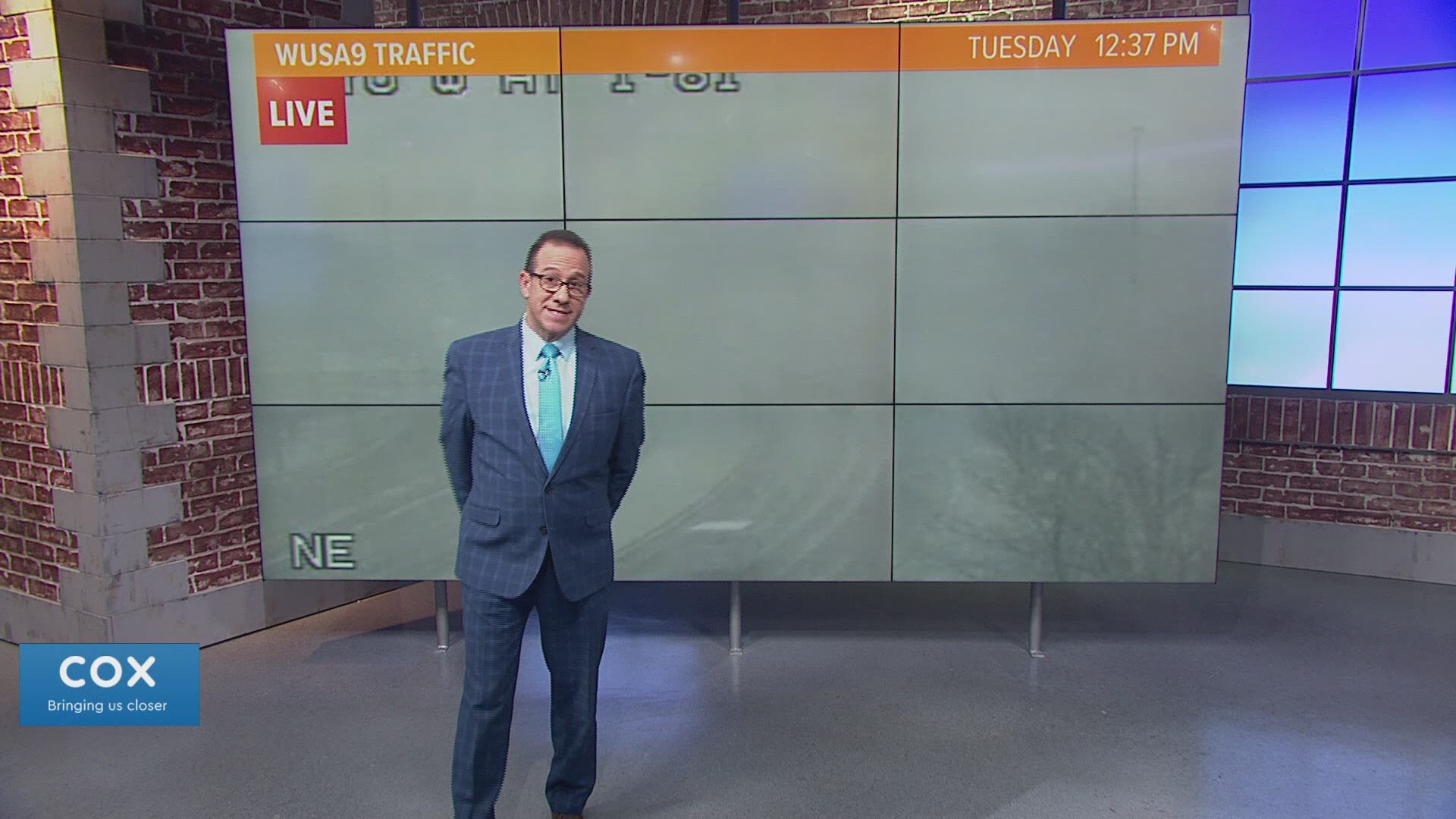 WASHINGTON — Traffic congestion was building on Interstate 270 as commuters tried to avoid Tuesday's winter weather. The Maryland State Highway Administration is asking commuters to stay safe on the roads during evening rush hour.

"If you're not comfortable driving, be sure to get a ride from a more experienced driver," the tweet said.

The Maryland Department of Transportation said visibility can be severely impacted during times of snowfall. Slower speeds and headlights are essential when traveling.

Additionally, MARC trains were overcrowded and ran on 25- to 30-minute delays, specifically on the Penn Line, following the government's announcement of Federal offices closing early due to inclement weather.

According to a MTA Maryland tweet, trains cut off boarding once it reaches capacity. Ridership is expected to be heavier for earlier evening trains.

Additionally, Metro tweeted asking customers to reconsider trips scheduled for Tuesday afternoon and evening because of the winter weather.

Metro said it would ramp up service on bus and rail routes to support the early dismissal of Federal workers throughout the D.C. area.

Accumulation totals are expected to vary across the area, but transportation officials are staying vigilant.

For the D.C. Metro, a coating of two inches is possible. Northwest of the inner Metro, one to three inches is possible and for areas in west-central Virginia, totals could be around two to four inches, locally more in higher elevations.

RELATED: Burst of snow expected in much of DC, MD, VA Tuesday afternoon

Officials are warning commuters to prepare for a slow journey home with a burst of snow in the afternoon. This burst, if heavy enough, could overcome the warm road surface temperatures with a slushy coating.

South and southeast of D.C. looks like it will see mostly rain.