Overturned car, construction cause back up on I-66 in Fairfax 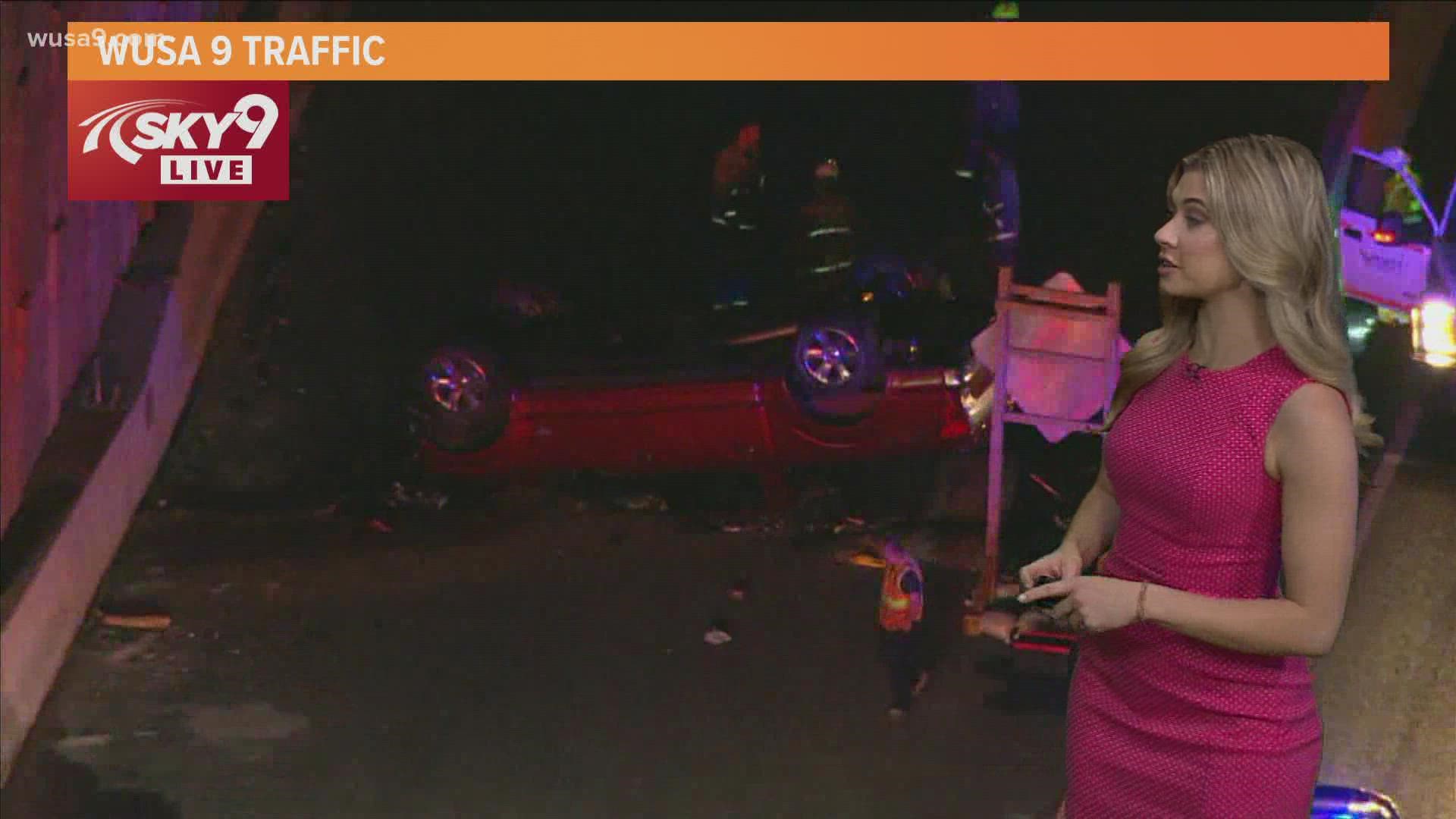 Combined with construction work in the same area, drivers were experiencing large slowdowns for their morning commute. Virginia State Police shut down two lanes of eastbound I-66 for the crash investigation.

The lanes have since been reopened as of 8:30 a.m.

VSP said a vehicle was traveling on Random Hills Road just before 6 a.m. when the driver lost control of the car and ended up over a wall and overturned on I-66.

Police said injuries were reported in the crash but did not comment on the severity of those injuries.

Additionally, construction in the area was also contributing to slow drive times in the area. 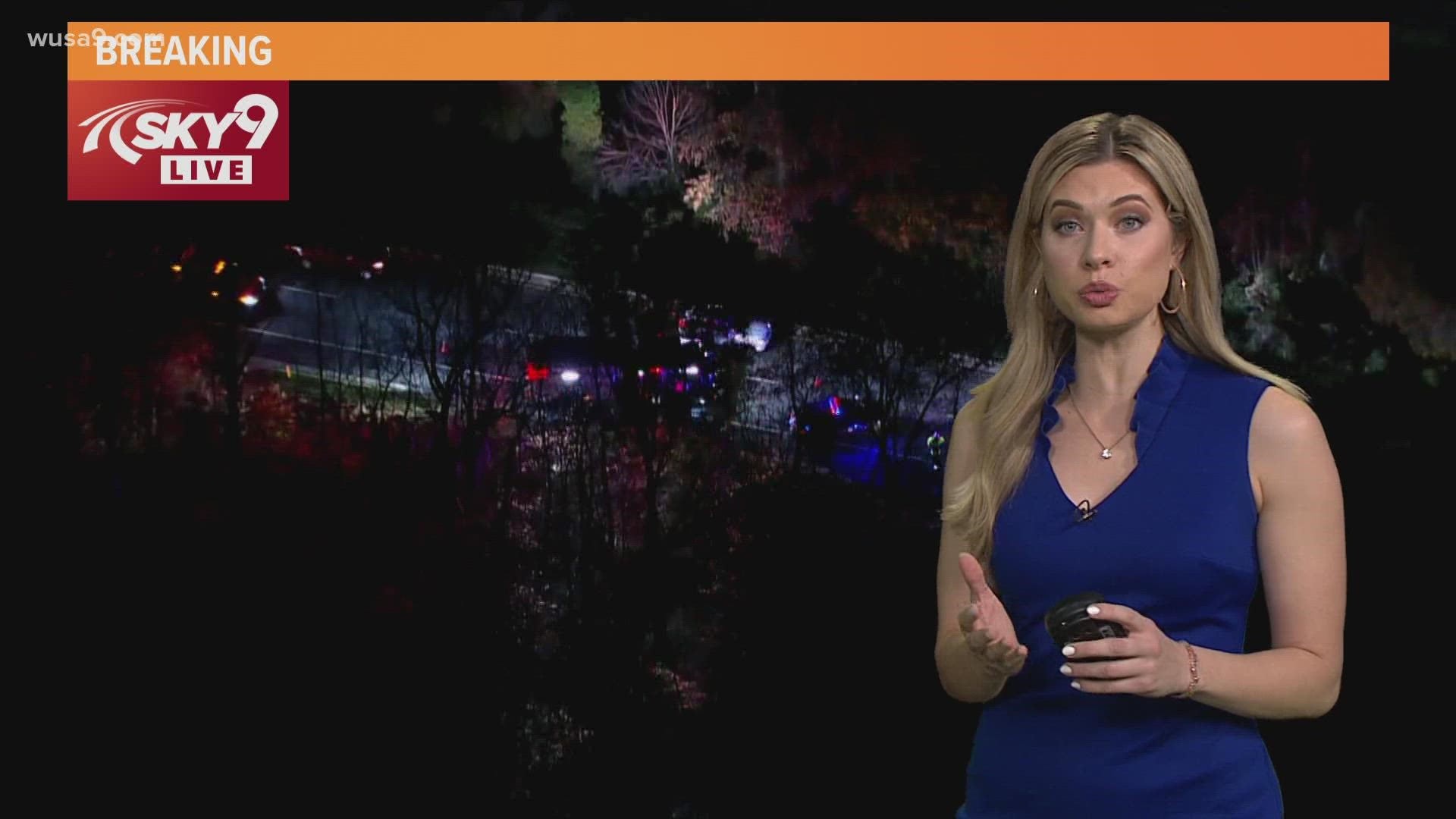