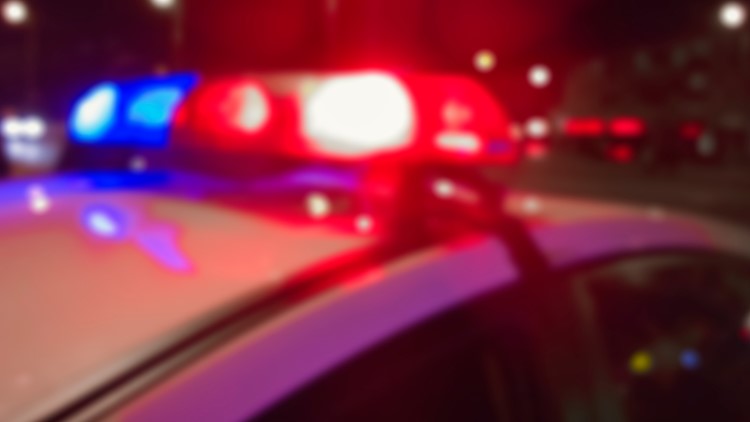 Photo by: Getty Images/iStockphoto
Police are looking for a man that allegedly tried to rob an Uber driver Sunday night.

A crane was called to the scene to remove two cars out of the roadway with the help of DDOT.

A witness tells WUSA9 that at one point traffic was at a standstill while crews worked to remove the vehicles.

The traffic backup started just before the 11th Street Bridge in Southeast D.C., according to Metropolitan Area Transportation Operations Coordination.

The backup began near the Maryland line on northbound Interstate 295 and southbound D.C. 295, MATOC said. The two left lanes were blocked for some time before reopening around 6:30 a.m., MATOC said.