The crash had closed Route 50 just outside D.C. for several hours. 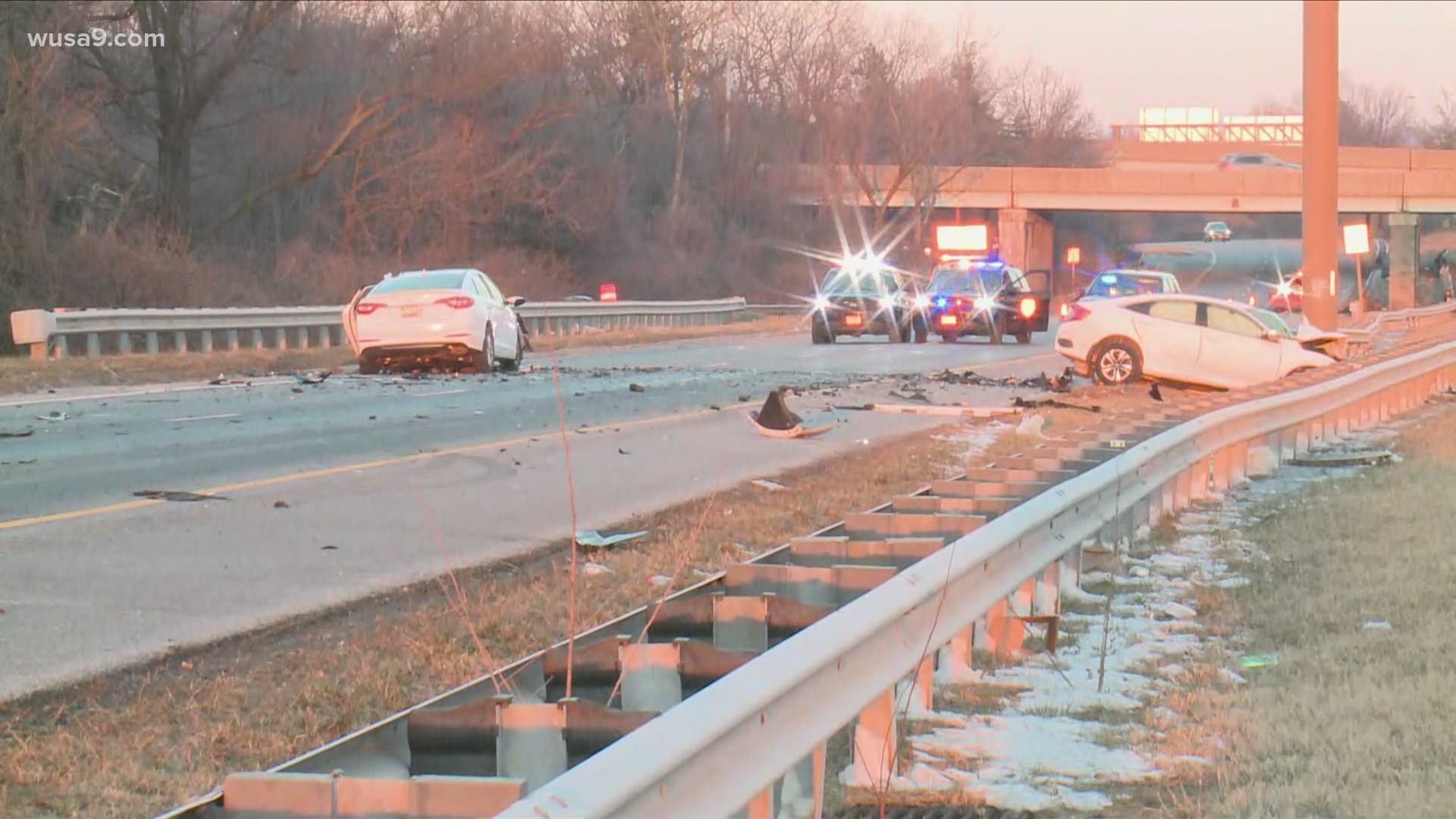 The collision early Sunday near Kenilworth Avenue, just outside Washington, D.C., temporarily closed Route 50 for a few hours. The eastbound lanes had been blocked while firefighters and other first responders cleared the wreckage and investigated at the scene.

Troopers went out to the crash on Route 50 shortly after 5 a.m., State Police said in a statement. A white Honda Civic was traveling west in the eastbound lanes of Route 50 when it collided with a white Hyundai Sonata, police said.

Both women died at the scene. The driver of the Honda was 31 years old, and the Hyundai driver was 53, police said.

Police were waiting to give the names of the drivers pending notification of next of kin. The cause of the crash is still being investigated.

MSP reports one car was driving West in the EASTbound lanes early this morning and collided with the other car head on@wusa9 https://t.co/JjIiModDh5

RELATED: University of Maryland tells students to isolate over rise in COVID-19 cases