Pedestrian hurt after being hit by a car on BW Parkway

Police say the pedestrian was taken to the hospital with life-threatening injuries. 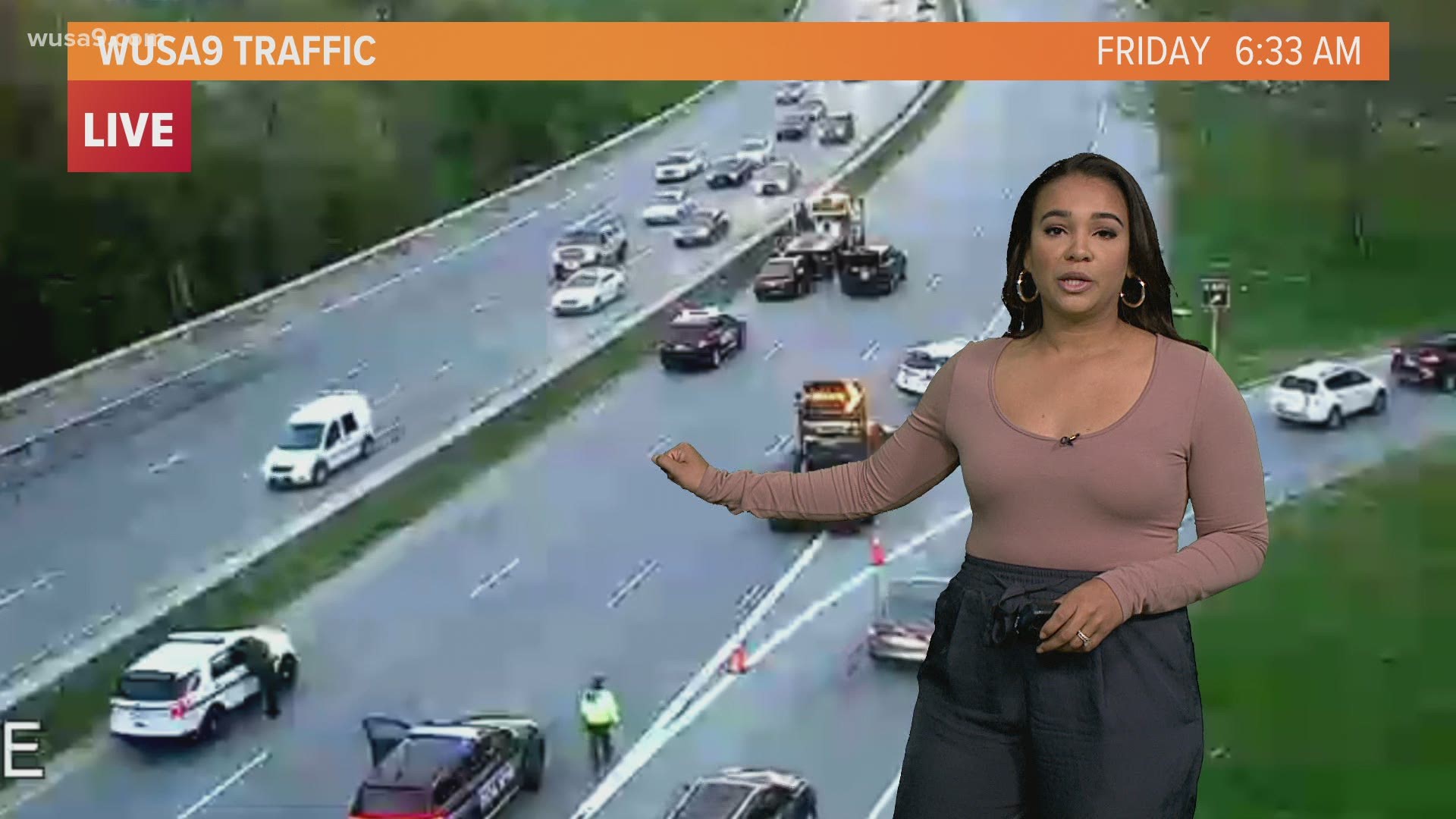 WASHINGTON — A pedestrian hit by a car closed northbound lanes of the Baltimore-Washington Parkway at Highway 202 for several hours Friday morning.

United States Park Police officers responded to the report of a crash around 4:30 a.m. and found the pedestrian hit by a car. The pedestrian was taken to the hospital with life-threatening injuries, according to police.

The driver of the car that hit the pedestrian remained on the scene.

The closure caused backups on the Parkway, but traffic was diverted onto Highway 202 while the closure was in effect. All lanes of the Parkway reopened by 7 a.m.

Investigators are still working to determine what exactly happened to cause the crash.

This is a developing story. We are working to gather more details. Stay with WUSA9 for the latest updates as they come in to our newsroom.