Millions are not ready for new Bay Bridge tolls. Here's how to avoid paying extra this summer

Maryland transportation officials say one in every four drivers are not ready for cashless tolls, meaning they could pay extra or even face civil fines. 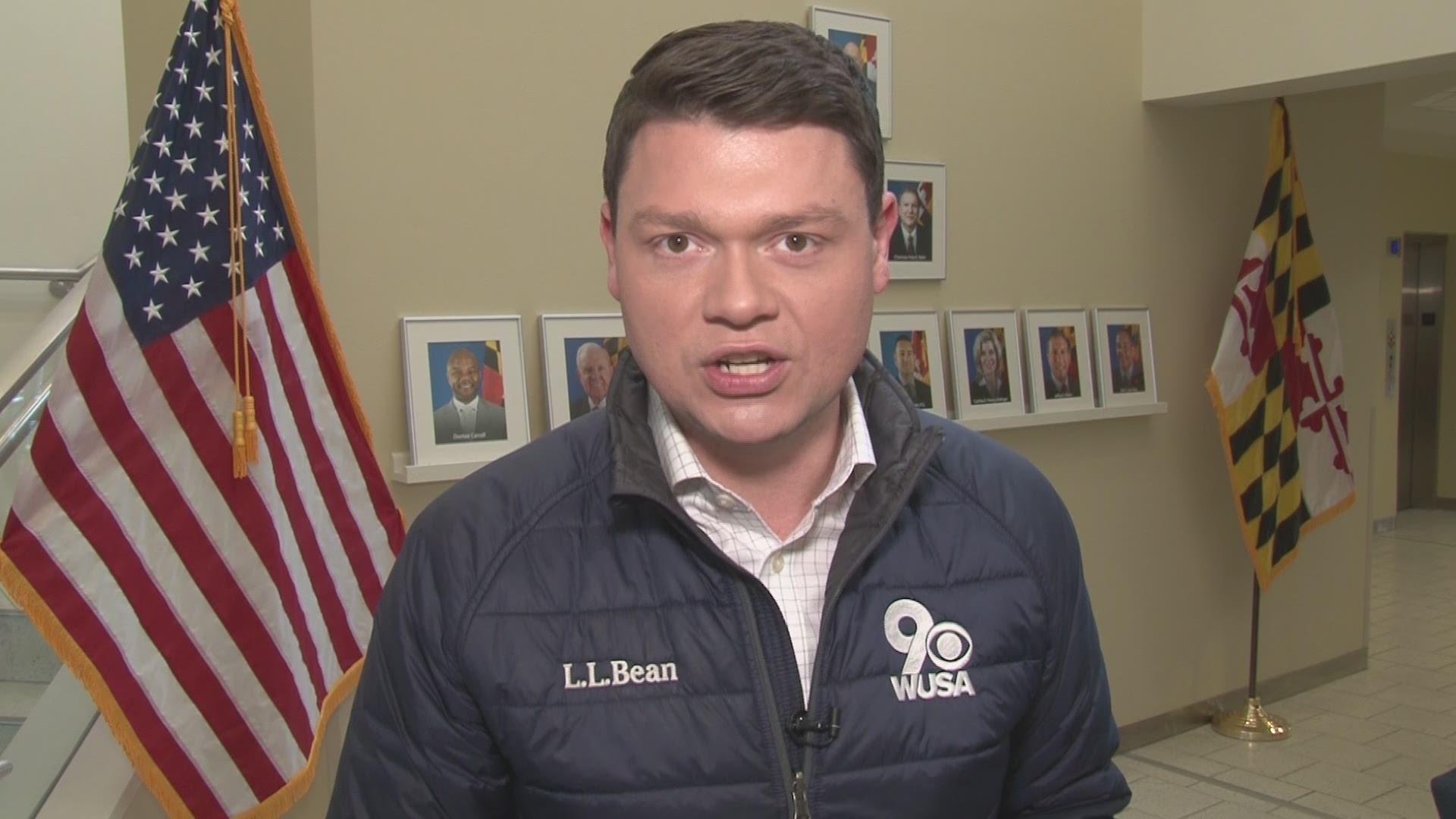 BALTIMORE — After Monday’s announcement that Chesapeake Bay Bridge tolls will go cashless in a matter of months, the race is on for potentially millions of drivers get an E-ZPass.

Maryland officials say only 74% of drivers who cross the bridge between Annapolis and Kent Island have one of the tolling transponders, adding a new challenge in the state's quest for all-electronic tolling.

Plans call for building a steel gantry tolling structure on the Eastern Shore, like those on the Inter-County Connector and I-95. Drivers who sail through the checkpoint without an E-ZPass will get a $6 bill in the mail rather than paying the $2.50 E-ZPass toll for a two-axle vehicle.

Officials with the Maryland Transportation Authority, which oversees the bridge, say those who don’t pay the bill after 30 days will face a $50 civil penalty.

MDTA Executive Director Jim Ports said that the agency is rolling out an "aggressive marketing campaign" to try and get free E-ZPass transponders to more drivers when Ocean City vacation traffic peaks. Ports said that unlike other commuter-heavy state bridges, such as the Key Bridge in Baltimore, E-ZPass use rates for the Bay Bridge are not as high, since many beachgoers are from parts of the state—or even out of state—where an E-ZPass is not a part of everyday life.

Ports said bridge toll booth workers will hand out pamphlets at existing tolls, some of which will start to be demolished this weekend. An MDTA spokesperson said to expect to see billboards and other ads, as well as reminders at Motor Vehicle Administration facilities across the state.

"You’ll have to be living under a rock not to hear about it by the time we’re done," Ports said. "We’re anticipating very few problems when it comes to customer relations."

State officials stress an E-ZPass will not be a requirement to cross the bridge, but they acknowledge that with 25 million trips taken over the bridge each year, many could be receiving an unexpected bill.

Here’s how to get an E-Z Pass in Maryland.