Helium shortage leaves doctors, scientists wondering how to get more

Helium is a non-renewable resource that's required in the medical and science fields for equipment. The shortage is leading scientists on a search to mine more. 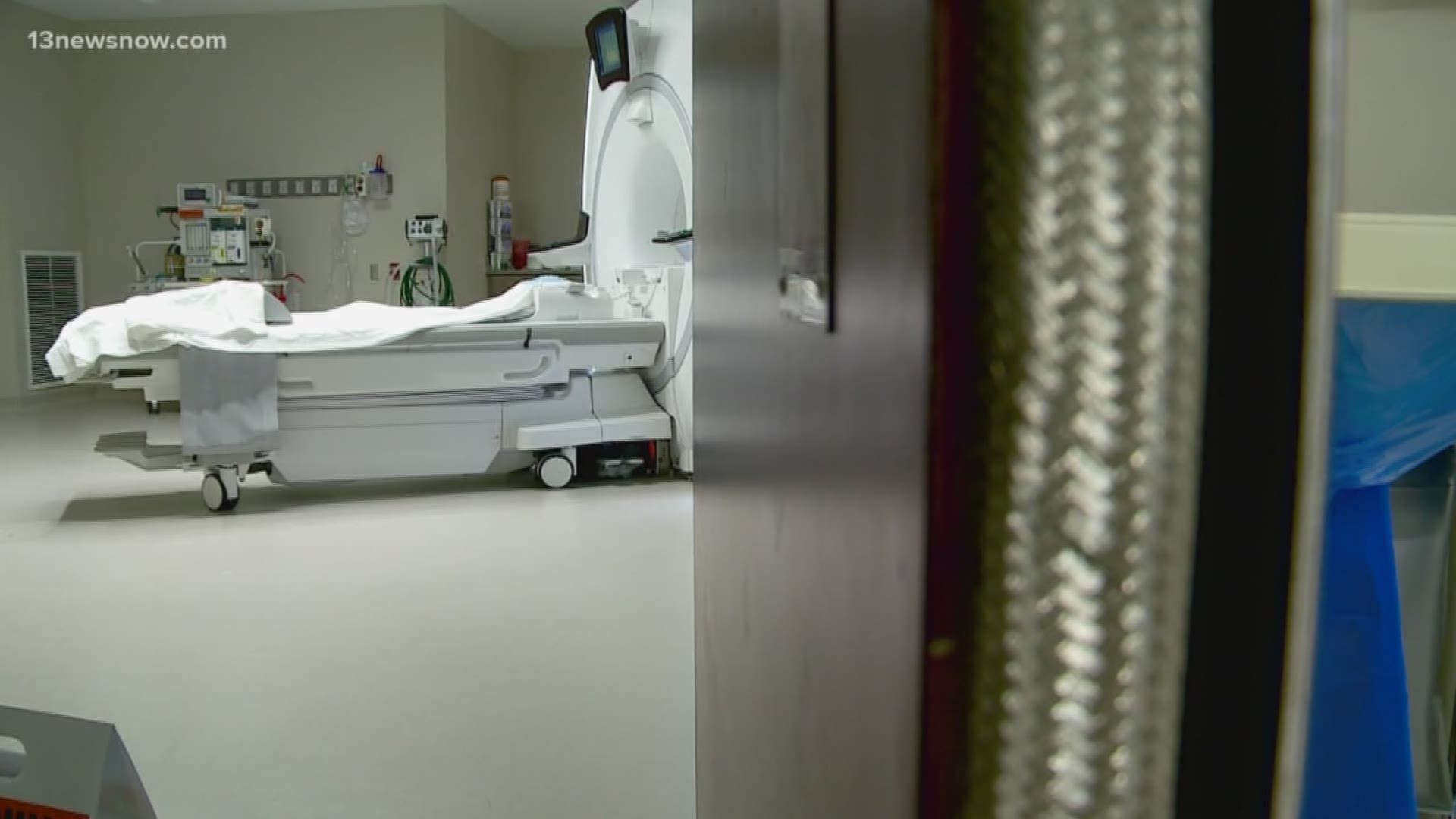 NORFOLK, Va. — You may remember helium from high school chemistry. It's an element that has 2 protons and two electrons, but it's not that simple anymore.

While most people might associate helium with birthday balloons, it's also used to keep scientific and medical equipment, like MRI machines, cool.

According to Old Dominion University Professor of Chemistry John Cooper there are five major private companies that are the major producers of helium. Only five companies in the entire world.

The resource is running out.

"If it was cut off right now, it would be a disaster," said Professor Cooper. "We're using about 1500 liters of liquid helium a year. Price has doubled in the past five years.

In science labs, helium is used as a cryogenic to cool down different machines.

"All the advances in medicine and all the advances we've had in science over the last few decades have required us to understand the nature of molecules. The instruments require helium to operate," said Cooper.

Even if you're not a scientist, you rely on helium each and every year.

An MRI scanner uses a super conducting magnet that relies on helium to stay cool. Drane said the helium pumps like blood through the machine.

He said they do regular checks to make sure the machine is full of helium.

He's not concerned of running out of the resource at Sentara.

"One of the things though that kind of protects us in the hospital setting, is we have service contracts with our manufacturers of the MRI equipment so we can make sure that we have access to the helium that we need," explained Drane.

Helium is a non-renewable resource though, and it's beginning to dissipate.

According to Cooper, the technology, from a patient-medical perspective, to operate MRI Scanners without helium doesn't exist.

"With that reduction, eventually I foresee a replacement of that helium and potentially not needing helium anymore. We are not there now," Drane said.

For now, he hopes the scientists will find a solution.

"Helium is a limited resource at some point, I don't know if we've reached that, but we have started to reach production capacity," explained Cooper.

"I believe in science, so as the scarcity of helium increases and the price goes up, I believe we will find new ways to mine helium out of the earth," said Cooper.