The law will also apply to food producers that generate at least one ton of food waste a week starting in January 2024. 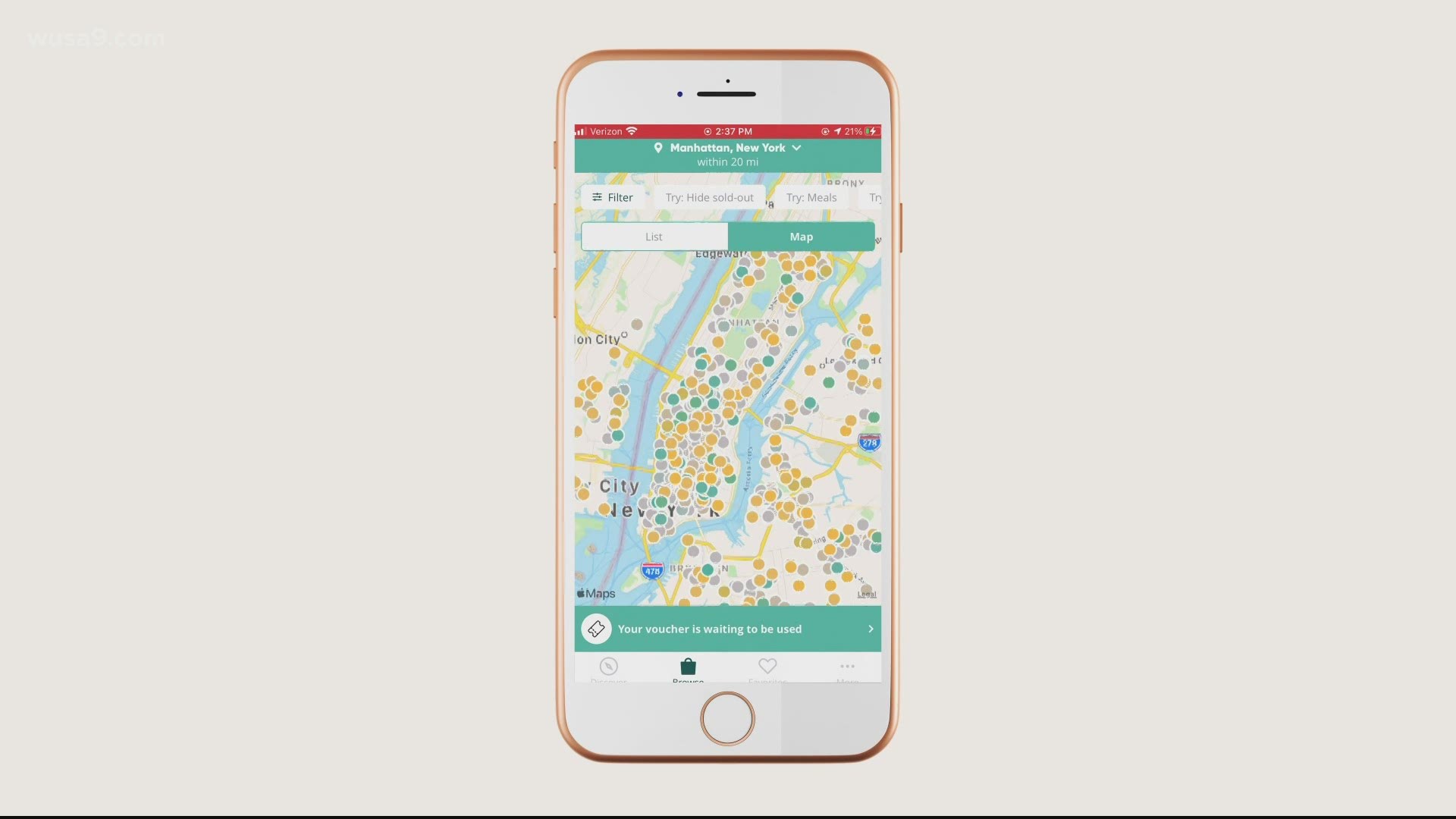 MARYLAND, USA — American grocery stores generate around 8 million tons of food waste every year -- 30% of all food waste in the country -- the majority of which ends up in methane-emitting landfills, according to statistics from Recycle Track Systems.

But a new law recently passed by the Maryland legislature hopes to curve this trend by mandating that large food generators either donate excess servable food, transport it to farms where it can be turned into animal feed or send it to organic recycling facilities. To assist with an expected increase in the supply of organic waste and successfully implement the new law, a new large-scale anaerobic digestion facility was opened in Maryland, as reported by WJZ in Baltimore.

Starting January 2023, large supermarkets, convention centers and public and private cafeterias that generate two tons or more food waste weekly will no longer be able to send waste to landfills, so long as there is an organic recycling facility within 30 miles where recycling fees would cost them. At most, this is 10% more than dumping fees, as stated in the final version of the drafted bill.

The law will also apply to food producers that generate at least one ton of food waste a week starting in January 2024.

Maryland is now one of 18 states that either introduced or passed new laws this year to combat a national increase in food waste, according to The Counter, a news site that specializes in food and agriculture reporting.

But old, small-scale facilities in the state may not be able to handle an influx in food waste as produce distributors are forced to reroute waste, and a new large-scale anaerobic digest facility managed by Bioenergy Devco was opened on July 7 to assist with an expected influx in food waste over the coming years, according to Gov. Larry Hogan.

"Maryland and the nation face significant challenges when it comes to excess food scraps and discarded organic waste,” Hogan said at the ribbon-cutting ceremony. “We can and we must do better, and that’s why facilities like this one are so exciting. It is a shining example of Maryland’s innovative approach to addressing the challenges associated with our solid waste stream.”

According to Maryland's Department of the Environment (MDOE), the state has 22 composting facilities, but only 20 are operational, and only five compost food scraps.

The new Bioenergy Devco plant will have a capacity of around 125,000 tons per year, as stated in a press release. According to an official statement from Bioenergy Devco, the carbon emissions sequestered by the facility are equivalent to what a forested area 56 times the size of Central Park could reduce every year.