Lead found in tap water at MD schools. Here's how to see if your kid's school is affected 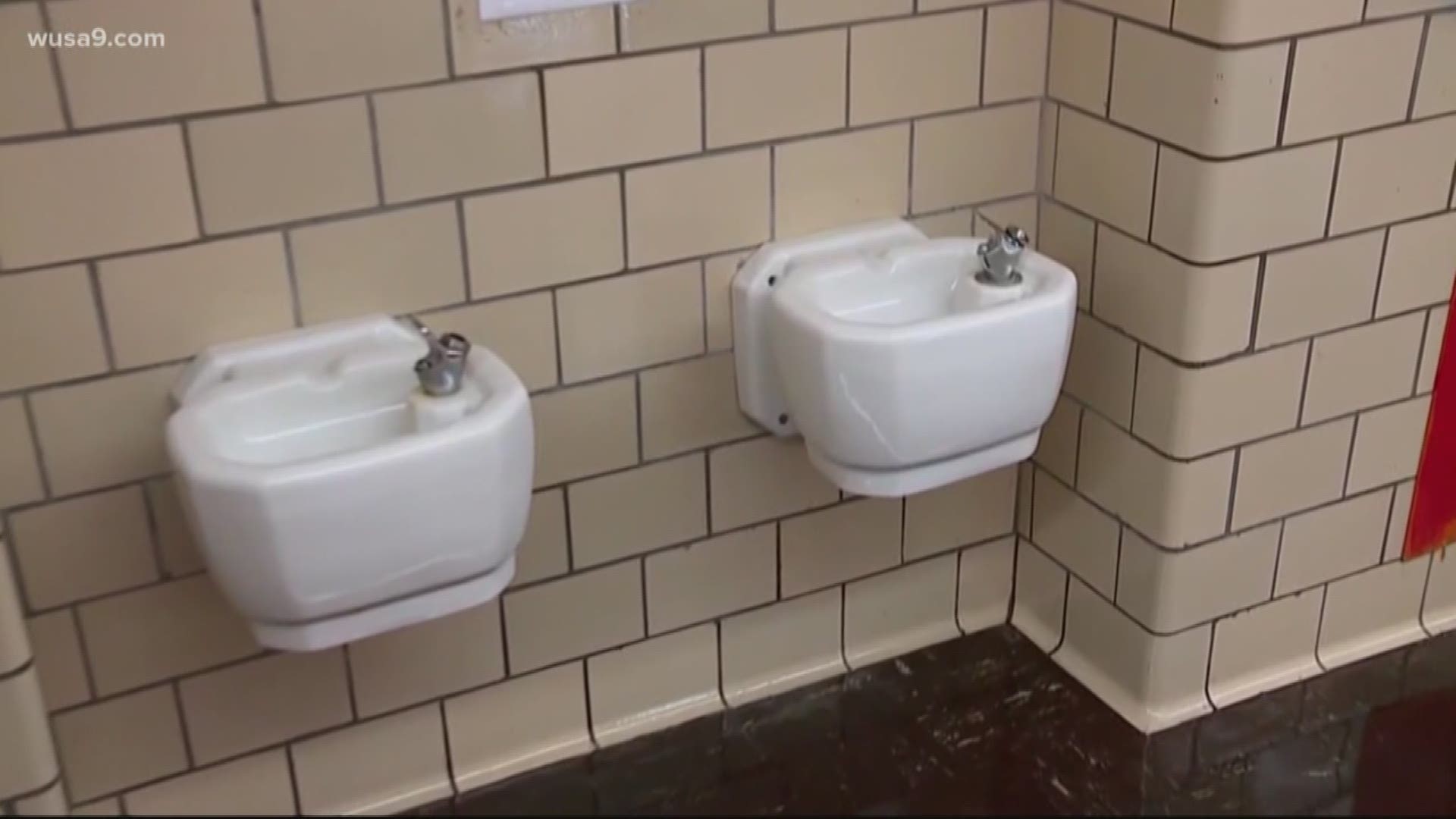 ANNAPOLIS, Md. — Toxic lead has been found in the drinking water of several Maryland schools, according to the latest data from the state’s Department of Environment.

Now, leaders on this issue want to dramatically lower the action level to force schools to do something about the results.

An additional 3,800 samples would flunk the action level if the state lowered its standard to a much stricter 5ppb, according to Maryland State Senator Jill Carter (D-Baltimore).

"The only safe level of lead in water is ZERO parts per billion," Carter said while testifying Tuesday on a panel supporting lowering the state's action level from 20ppb to 5ppb.

Montgomery County found an additional 521 fixtures that needed repair or replacement at a cost exceeding $250,000, according to County Councilmember Tom Hucker, who sponsored legislation to lower the standard to 5 ppb.

"It only makes sense for the state to lower its outdated threshold to protect our children," Hucker said.

The rest of the state's school districts should follow, according to Ruth Ann Norton of the Green and Healthy Homes Initiative.

"Parents every day send their children to school to learn, not to be poisoned," Norton said.

Charles County schools are considering making repairs to some outlets that exceed 5ppb in order to stay ahead of any future changes, according to Katie Simpson-O'Malley, the spokesperson for the school system.

RELATED: You can type in your zip code and see what toxins are in tap water near you

According to the U.S. EPA, sources of lead in school drinking water include old plumbing and fixtures frequently found in buildings built before 1978.

A 2017 law in Maryland began forcing schools to test for lead. Schools are required to either repair, replace or take failing fixtures out of service and supply bottled water instead, according to the 2017 Maryland law.

Maryland schools are required to publish testing results under the 2017 law and notify parents when test results below the current standard of 20ppb are found.

You can search for your child's school through the following links: