How climate change could impact the beer you drink

Rising temperatures across the world could impact some of the key ingredients in beer, including hops. 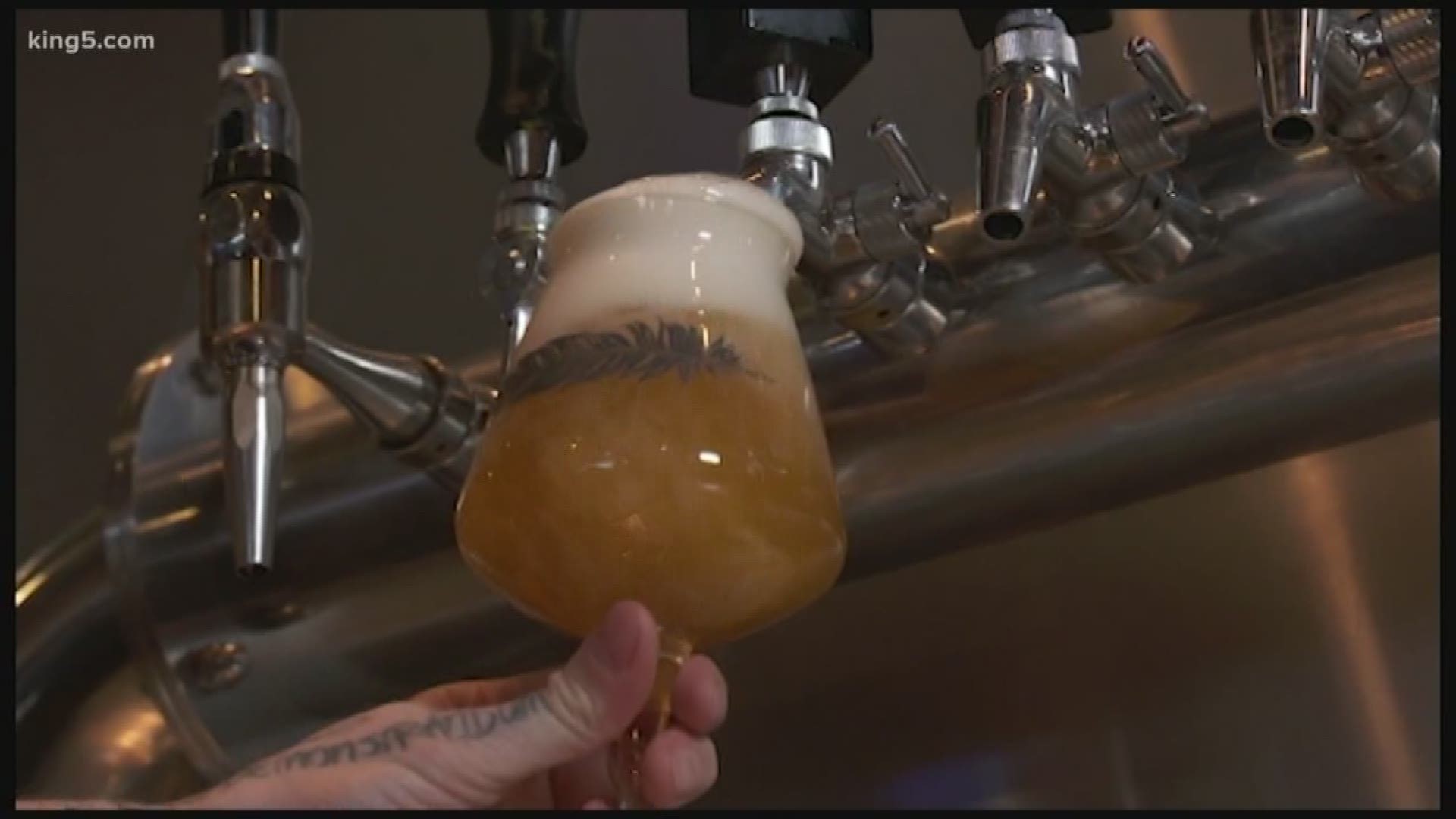 Climate change may threaten one of our nation’s favorite fizzy beverages: beer.

Rising temperatures across the world could impact some of the key ingredients in beer, including hops. Hops are flowers that are used to flavor beers. The flowers are a cousin of cannabis but with no THC.

The Yakima Valley in eastern Washington is the largest producer of hops around the world, and it requires a lot of irrigation to grow. But climate change could dry up that critical water and impact the beer you drink.

Scientists at the University of Washington said over the next 80 years, the Pacific Northwest will see warmer winters. This means much of the winter snowfall in the mountains will become rain and dramatically decrease the snowpack that provides that water. Researchers at UW said while snowpack levels tend to fluctuate substantially from year-to-year, spring snowpack has declined 30% on average between 1955 and 2016.

Reductions in snowpack and glacier retreat across Washington’s mountains are projected to affect water resources and irrigated agriculture. Researchers estimate snowpack could drop by 29% in our current decade, 44% in the 2040s, and 65% in the 2080s.

That snowpack is important because in the summer months, when Washington sees little or no rain, it provides water to irrigate farms including hops. Even though there will be rain, snowpack melt is needed in order to meet the summer agricultural needs for the region to keep up with the demand for hops.

Anticipating this change, hops producers are already developing growing and processing methods that use significantly less water so the beer you drink today will still be around tomorrow.