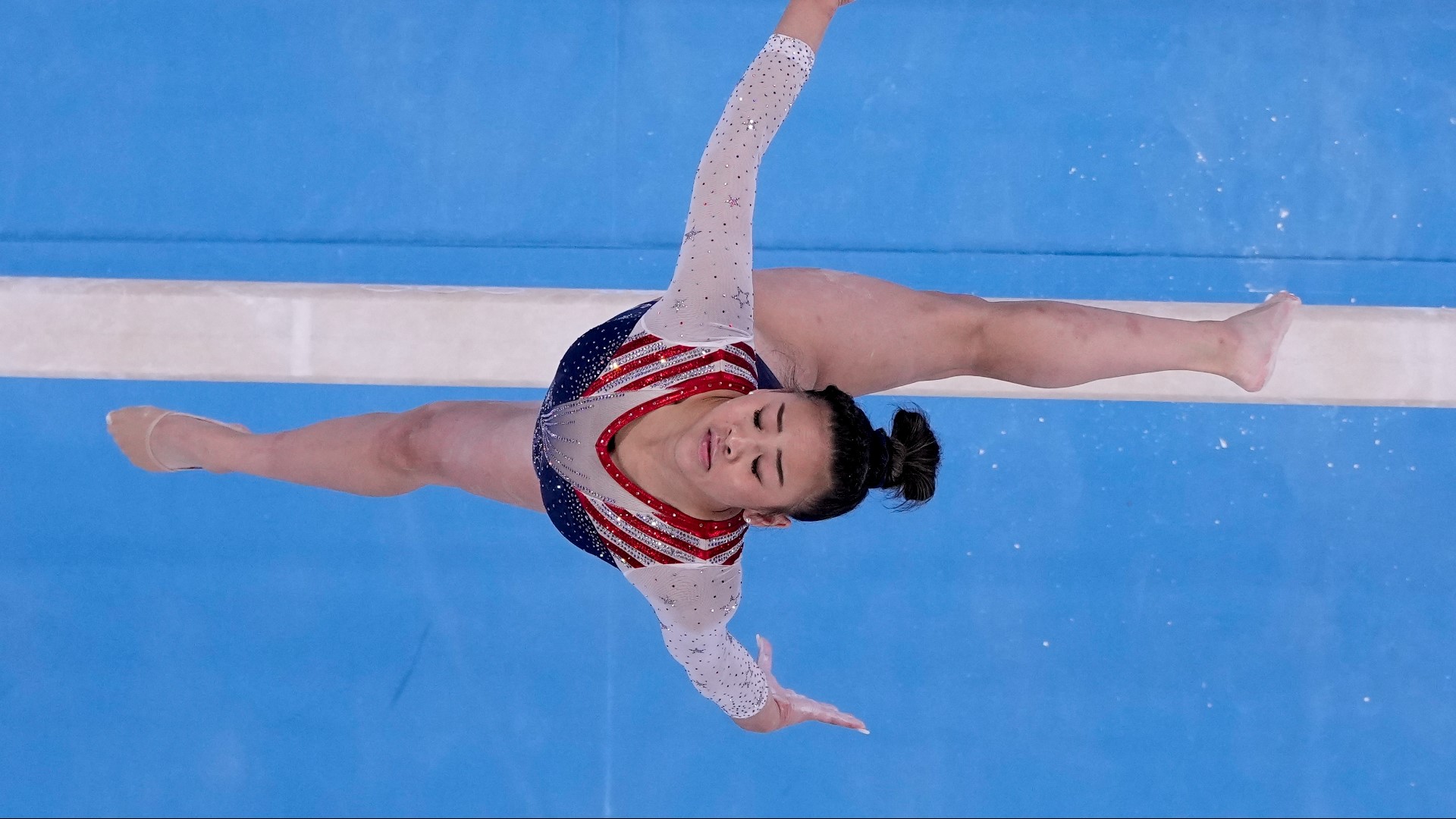 Leave it to Team USA gymnast Suni Lee to defend the world championship title as she took home the gold Thursday in the women's all-around individual finals.

The 18-year-old from St. Paul, Minnesota -- and the first Hmong American Olympian -- is now the fifth American to win the last five titles, which includes champion Simone Biles.

What helped Lee win gold was nailing her signature uneven bars routine, which you can watch below, scoring an impressive 15.3.

On Tuesday, Lee won a silver medal in the gymnastics team final.

Watch the moment Lee learned she won the gold!