Tiara is a police officer in some of D.C.'s toughest neighborhoods. She's also a world champion boxer. Whether she's in the ring or in uniform, her commitment to her community redefines expectations for police officers and boxers alike. 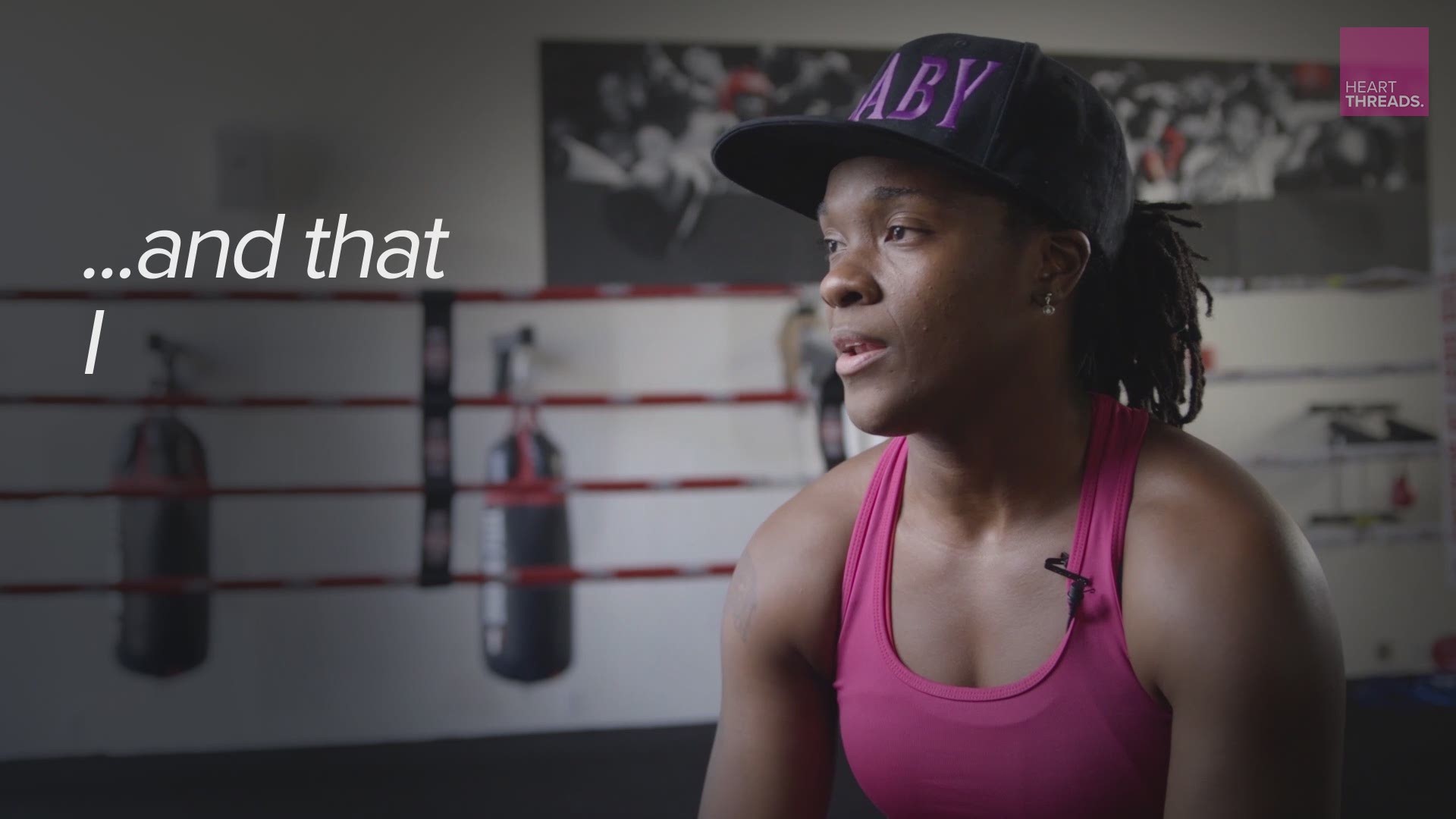 By day, Tiara Brown is a police officer in some of Washington, D.C.’s toughest neighborhoods. The rest of the time, she’s a world champion boxer.

Excelling at two physically demanding jobs isn’t easy. A typical training day for her starts at 2 a.m. She hits the gym for two hours and then heads straight to work from 6 a.m. until 4 p.m. After that, she goes back to the gym for another three hours before finally calling it a day.

Tiara’s been honing her boxing skills for 17 years since she started in her early 20s. Growing up, she watched home videos of her cousins’ boxing matches, which inspired her to give it a try.

Already a talented athlete, Tiara took to the sport naturally. She found the punches, steps and blocks to be therapeutic. In school, she struggled with bullies and a learning disability, but in the gym, she found solace.

It wasn’t always easy, though. Even as she made a name for herself as a talented fighter, she still faced challenges because of her gender. As a woman, she often had to prove herself to male boxers at her training gym.

“You have people that still think that women should not be competing in boxing or MMA or things of that nature, but my question is why? This is 2018, this is not 1950,” Tiara said.

Eventually, she earned their respect. Today, most of her training partners are men.

“I try to take it light on them, so I don’t break their spirits,” she said with a laugh.

In 2009, she competed in the USA Boxing national championship as a junior in college and went on to win gold in 2012, 2013 and 2015. In 2012, she won gold at the International Boxing Association amateur championship in China and fought in the Olympic trials in 2015. Today, she boasts a 7-0 professional record with five knockouts.

But boxing isn’t Tiara’s only passion. Since childhood, she’s also loved law enforcement.
When she moved from Florida to Maryland for her boxing training, she met some police officers at the gym.

The officers inspired her to look up D.C.’s Metropolitan Police Department online. When she read the department’s policies and code of ethics, she was sold.

She passed physical training with flying colors and was assigned to work as a community officer in D.C.’s Ward 7, where nearly 26 percent of families live in poverty and crime rates are higher than most D.C. neighborhoods.

As an officer, Tiara is passionate about community policing and breaking negative stereotypes of police officers.

“It’s all about community. Community is first,” she said.

She walks and bikes around the neighborhoods to establish trust and build connections with residents. Despite her best intentions, however, she still inevitably deals with hostile people.

“If I meet an individual and they give me a little lip, I ask them, ‘Is it the badge or is it me that you’re giving the lip to? Don’t judge me because I have a badge. Judge me for how I treat you,’” she said.

Even when dealing with offenders, she exercises discretion. Tiara works to find alternatives to traditional correctional tactics and problem-solve when she encounters people who commit minor crimes. For example, when she responded to a call for a homeless person eating food at a grocery store, she paid for the food herself instead of arresting them.

“Not always does someone need to be locked up,” she said.

Whether she’s in the gym or on duty, Tiara draws similarities between her two lines of work. Both require discipline and respect. Though boxing may seem violent, she emphasizes the peaceful ideology of the sport.

“Boxing is a sport, it’s fun, it’s a game. Fighting on the street, that’s dangerous,” she said.

She also mentors young boxers at the Kenilworth Recreation Center in D.C., teaching them the same code of conduct that she learned as both a boxer and a police officer.

“Our kids here know when they go to school, they have to be an example. You can’t just do what everyone else is doing—bullying, teasing, picking on people,” Tiara said.

Because at the end of the day, there are more important things than winning and losing.