The morning after the birth of their third daughter, the Harrison family learned their two older girls have a rare, incurable disease. 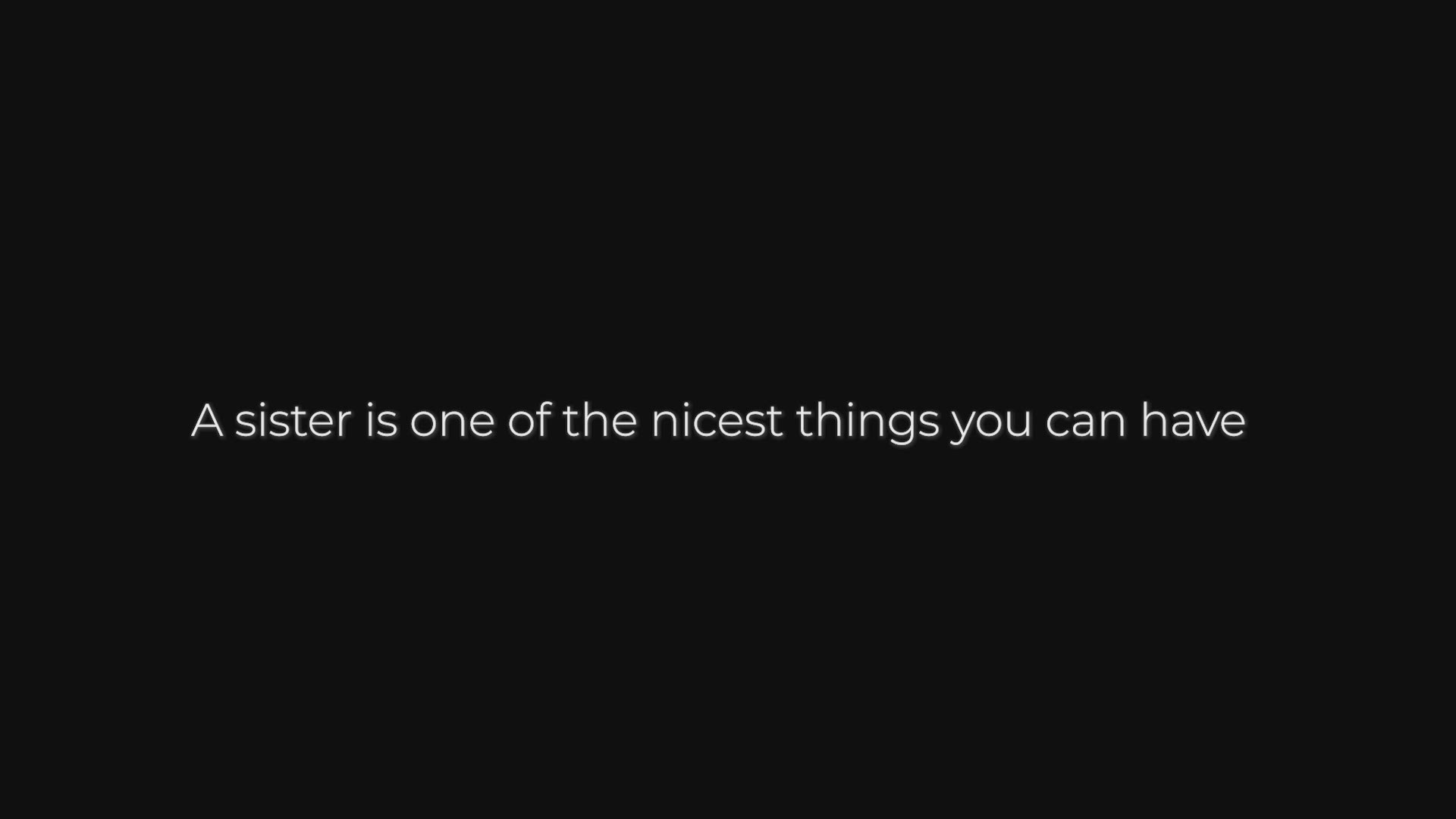 DENVER — Editor's note: The video above was provided by the Harrison family.

A Denver couple is raising money and awareness to help their daughters fight a fatal genetic condition called GM1 gangliosidosis.

Kyle and Kylie Harrison know that the odds are not in their favor.

"We're in a fight that more than likely we're not going to win," Kyle Harrison said.

But that's not keeping them from trying to save their daughters' lives.

The Harrisons have three daughters: Kinley, age 7, Kennedy, age 4, and Kieran, who was born in early June.

Kyle and Kylie first noticed some delays in Kinley's development from the time she was young.

Though Kinley was walking and speaking normally during the first few years of her life, Kyle and Kylie noticed a regression in her motor skills and speech around the time she turned 3. She developed a stutter, slurred her words and had trouble balancing.

Unsure what was causing the changes, they began a long process of seeking answers.

"We turned over every rock we could," Kyle said.

Kyle said the experts agreed that Kinley had some type of developmental delay, but told them not to worry too much.

But soon it became impossible not to.

At age 4, she started having speech problems that mirrored Kinley's. At that point, they worried the delays might be caused by a genetic problem.

RELATED: Abused teen thought she’d never be adopted until a mother traveled across the globe just before the pandemic

It took some urging before doctors agreed to do a full genetic test on the girls because the likelihood of finding a problem was so rare, Kyle said.

But in April 2020, the whole family completed a genetic disease test.

Meanwhile, the family welcomed another daughter, Kieran, who was born on June 4. The very next day, the Harrisons had a virtual appointment to discuss the results of the genetic panel.

Nothing could have prepared them for the results.

Most people with the disease do no survive past early childhood. Currently, there's no cure and no approved treatments because it's found in only about 1 in 100,000 to 200,000 babies, according to the National Institute of Health.

"Something this grave never crossed our minds," Kyle said.

RELATED: Mother and daughter doctors matched at the same hospital for residency

"It was pretty surreal."

But both parents decided they needed to do everything they could to help their daughters, even if the chances of finding treatment were low. And so, less than a month after the birth of Kieran, who tested negative for the condition, they've started an ambitious fundraising campaign.

The Harrisons hope to raise $2 million, the amount of money it would likely take to sponsor clinical trials for both girls. They're donating the money to the Cure GM1 Foundation in hopes that the money could fund much-needed research.

They know the odds of a clinical breakthrough coming in time to help their daughters are low, but they hope their efforts could also help other children living with the condition.

In the meantime, the family is cherishing every second they have together.

"We will still show them the world, provide experiences even seasoned adults have never had, and make sure every moment they have on this earth is not taken for granted," they wrote on GoFundMe.

You can support the family via their fundraiser here.