The Washington Mystics are only one win away from securing the first championship in franchise history. 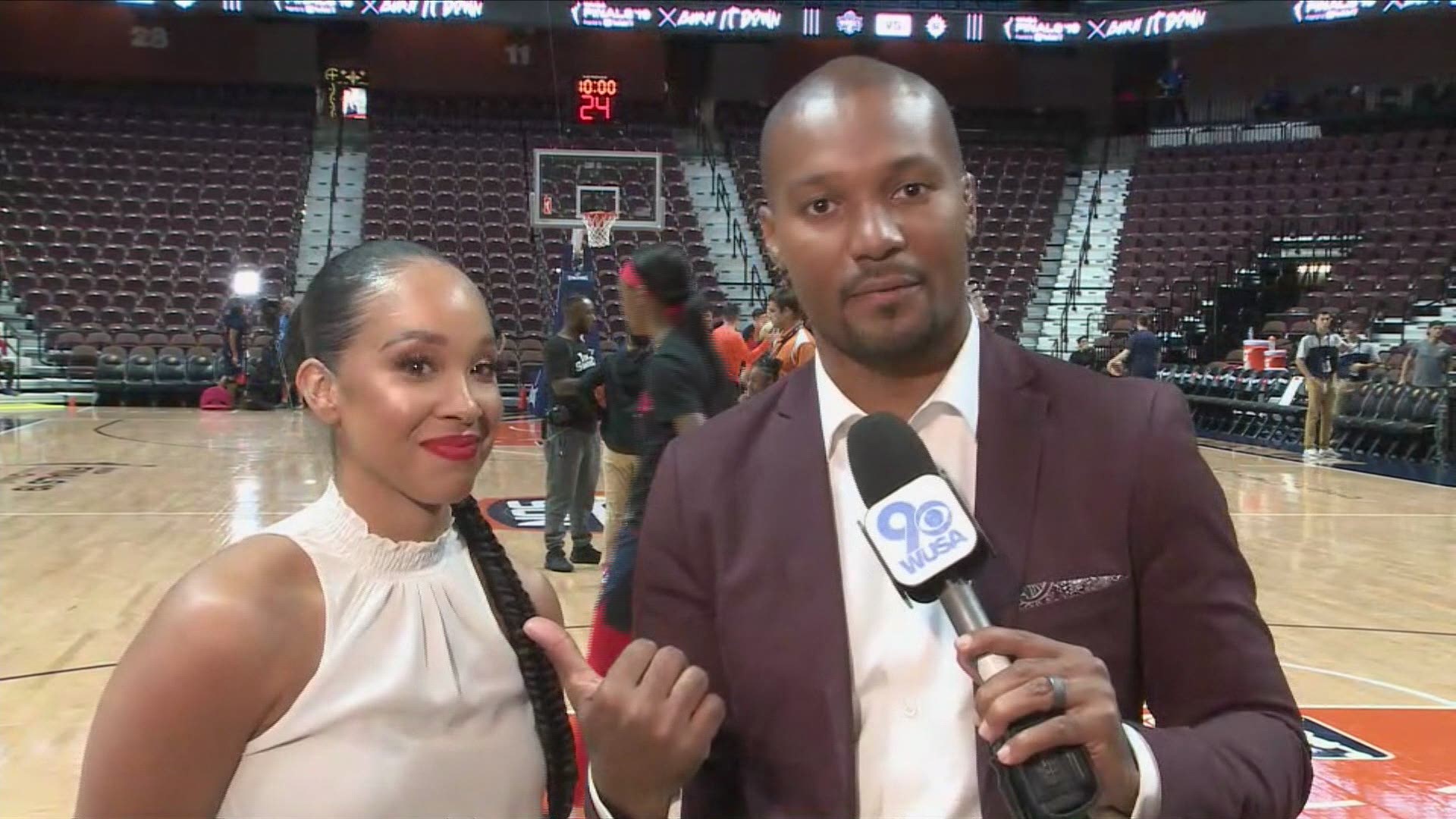 The Mystics need just one more win to achieve its goal since the start of the season to “Run It Back.”

Washington leads Connecticut 2-1 in the best of five series.

The Mystics reached the WNBA Finals last season, before getting swept by the Seattle Storm.

Last year’s Finals left a bitter taste in the mouths of the Mystics’ players, and they’ve played this season with a determination to not let history repeat itself.

Led by 2019 WNBA MVP, Elena Delle Donne, the Mystics had their best season in franchise history, and one of the best in league history.

Delle Donne joined the exclusive 50-40-90 club, becoming the first woman in WNBA history to make more than 50% of her field goals, more than 40% of her three-point shots, and more than 90% of her free throws.

She’s just the ninth player ever in to reach that mark in NBA and WNBA history.

She also was diagnosed with a small disc herniation after Game 3 of the WNBA Finals.

Elena Delle Donne is expected to play in Game 4 as she, and her teammates, seek the Mystics' first championship title.