Wizards head to Boston for play-in game versus Celtics. Here's what you need to know

The Locked On Wizards podcast breaks down Washington's play-in game against Tuesday evening against the Celtics that will determine the 7th seed of NBA Playoffs. 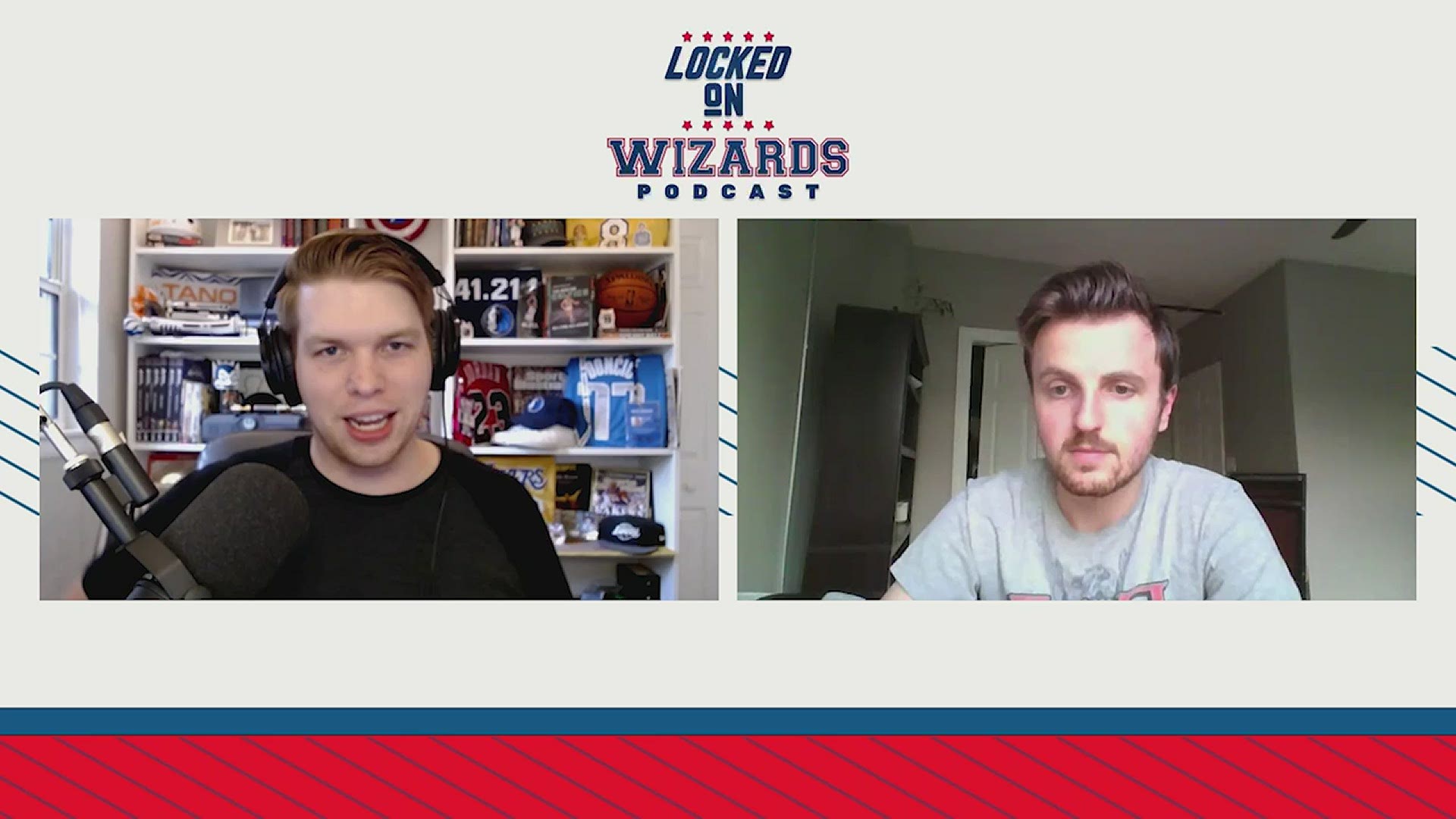 PLAY-IN GAME: Washington and Boston meet to decide the seventh seed in the Eastern Conference.

BOTTOM LINE: The Washington Wizards and the Boston Celtics square off in the NBA Playoffs Play-In Tournament. The winner secures the seventh seed in the Eastern Conference Playoffs.

The Wizards are 16-26 against Eastern Conference opponents. Washington allows the most points in the league, giving up 118.5 points while allowing opponents to shoot 47.1%.

The Celtics are 20-22 against Eastern Conference opponents. Boston is 25-14 when outrebounding opponents and averages 44.2 rebounds per game.

TOP PERFORMERS: Payton Pritchard is scoring 7.7 points per game and averaging 2.4 rebounds for the Celtics. Aaron Nesmith is averaging 9.7 points over the last 10 games for Boston.

Davis Bertans leads the Wizards averaging 3.0 made 3-pointers while scoring 11.5 points per game and shooting 39.5% from beyond the arc. Russell Westbrook is averaging 25.2 points and 13.6 rebounds while shooting 45.7% over the last 10 games for Washington.