What's next for Olympic hopefuls after Summer Games postponed? 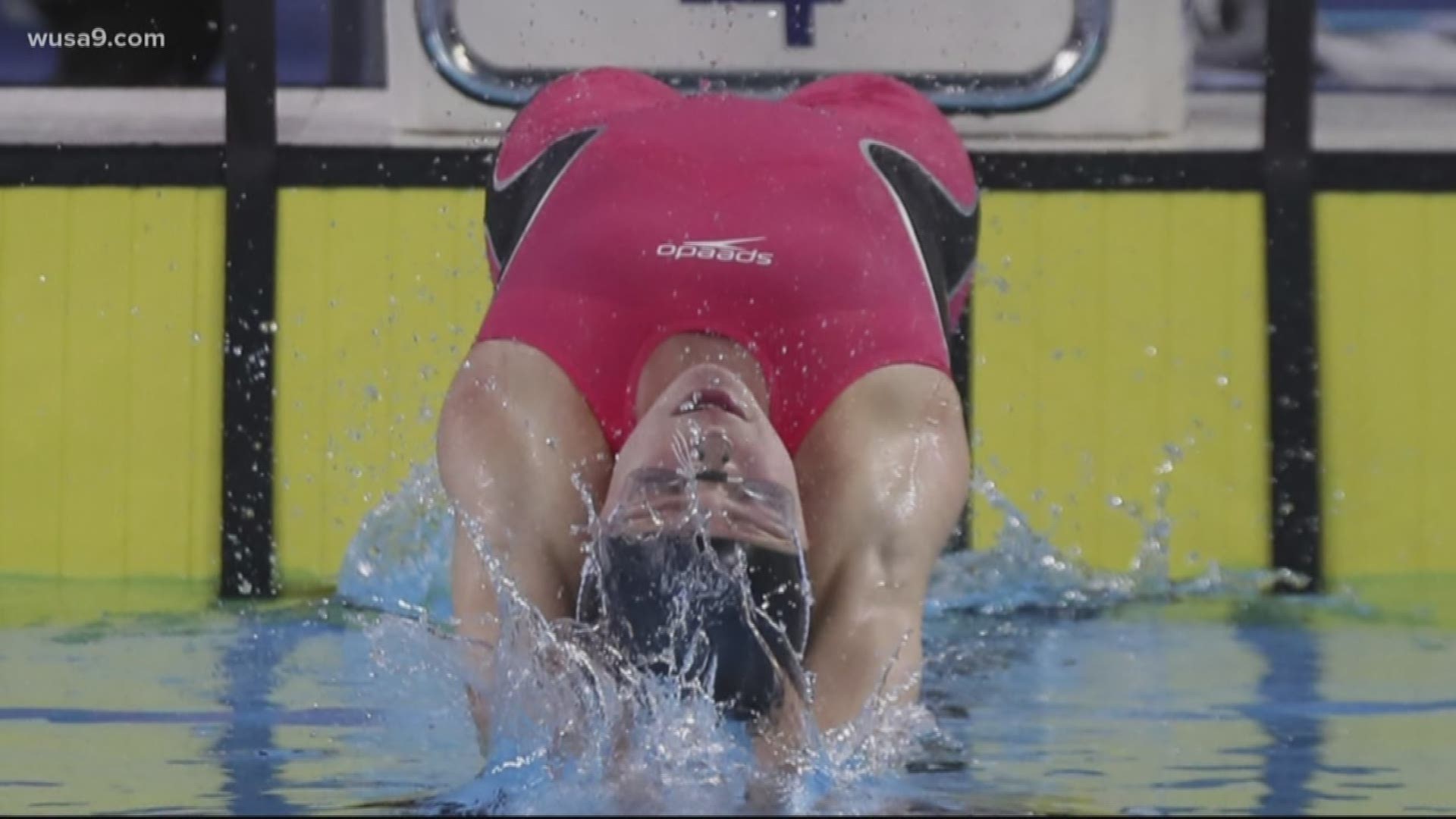 WASHINGTON — Postponing the summer Olympic games was absolutely the right thing to do, but for high school senior, and Olympic swimming hopeful, Phoebe Bacon, it still hurts.

WUSA9 sports anchor Sharla McBride spoke with Phoebe via Facetime after she learned the 2020 Summer Games would now be held in the Summer of 2021 at the latest.

"I’m just bummed," McBride said. "I read it and heard it, and just, like, felt an overwhelming feeling of just being sad."

Phoebe is set to graduate from Stone Ridge School of the Sacred Heart in Bethesda, Maryland, in a few months. A swimmer for as long as she can remember, she set her mind on becoming an Olympian five years ago, just before the 2016 Olympics.

"I talked to Katie Ledecky just this morning and she was in the same situation, too," Gemmell said. "I told her we are all going to take a deep breath, relax and maybe do a little bit of swimming, but also take a little bit of a break as we gear up for another 12 months."

Gemmell admits his first reaction to hearing the Olympics had been pushed back to 2021 was one of relief. He says it’s been stressful trying to train properly over the past few weeks, and he was happy to see the IOC putting the athletes’ health first.

For Bacon, this extra time between Olympic games will allow her more opportunity to prepare.

Despite pushing the games back to 2021, Olympic officials say next Summer’s games will still officially be called "Tokyo 2020." 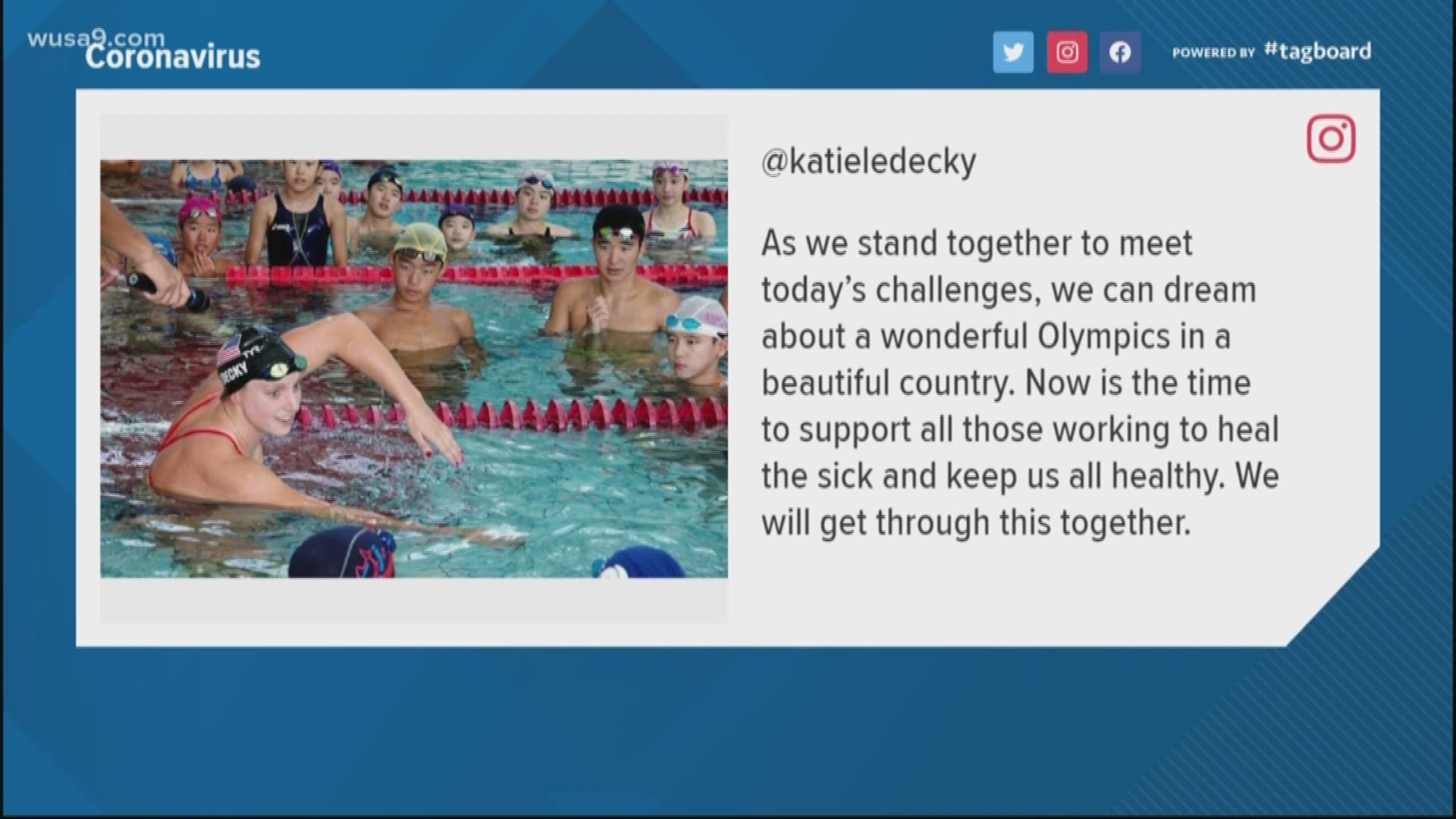