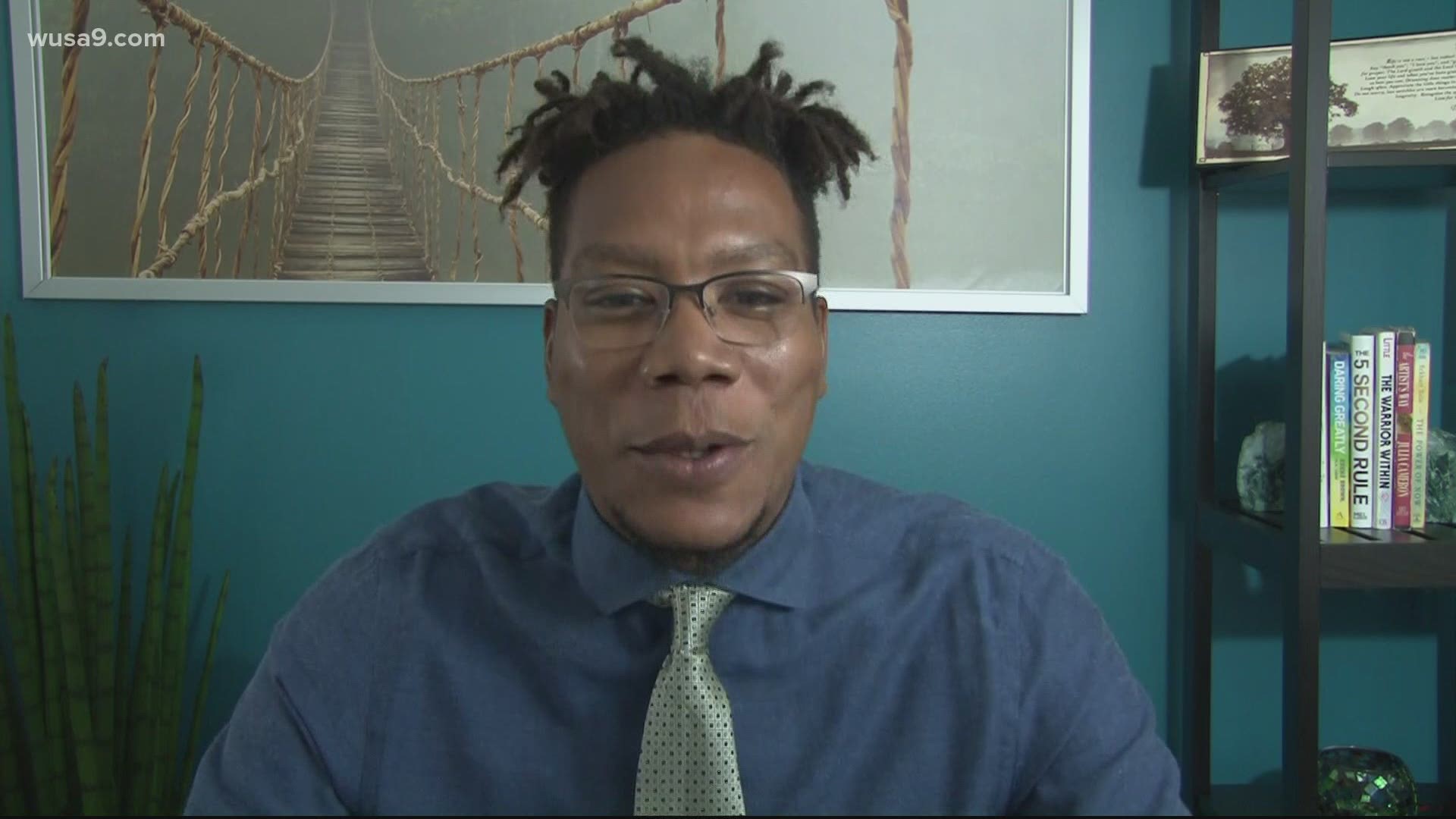 KANSAS CITY, Mo. — The National Football League has rescheduled the Week 4 match up between the New England Patriots and Kansas City Chiefs. Reports of coronavirus cases on both teams forced the game to be postponed on Sunday.

Both players have been ruled out for the rescheduled game.

The league said that all of the Patriots' and Chiefs' players coronavirus tests have come back negative, and no other positive tests have been reported other than Newton and Ta'amu.

"Further testing of players and personnel on both teams returned no new positives from Saturday and Sunday testing," the league said in a statement. "The clubs also worked closely with the NFL and NFLPA and infectious disease experts to conduct contact tracing and post-COVID exposure protocols are now in effect for both teams."

As a result of the rescheduled game, the regular Monday Night Football match up between the Falcons and Packers will start at 8:50 p.m. ET on ESPN.

The positive tests come as NFL teams are taking extra precautions this week in light of an outbreak among the Tennessee Titans organization.