When and where to watch Super Bowl LV, what you need to know before the big game

The game between the Tamp Bay Bucs and Kansas City Chiefs is being played from Tampa Bay, Florida. 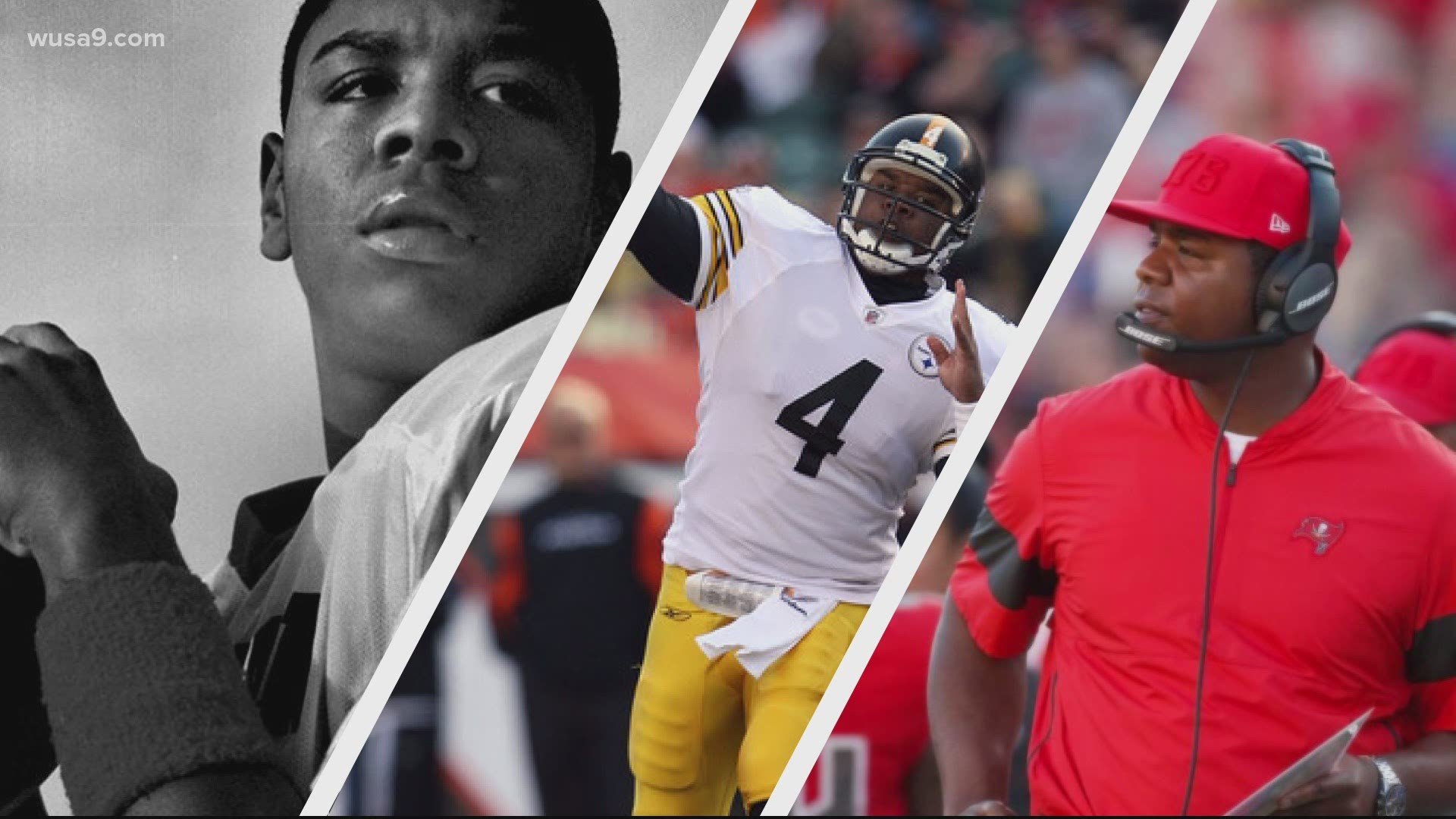 TAMPA, Fla — The Super Bowl will be this Sunday on WUSA9 (CBS) for many in the DC metro region.

The game between the Tamp Bay Bucs and Kansas City Chiefs is being played from Tampa Bay, Florida.

This Game Is In Tampa Bay

The Bucs will be the first team to play the Super Bowl at their home stadium, although two others got to play for the title in their home markets.

Matchup To Watch: Brady versus Mahomes

There has never been a Super Bowl matchup of accomplished quarterbacks quite like the one coming up next week between Tampa Bay’s Tom Brady and Kansas City’s Patrick Mahomes.

Mahomes is just getting started in his career and already has one league MVP and one Super Bowl MVP to his credit and is back in the title game for the second time.

Credit: AP
FILE - In this Sunday, Jan. 24, 2021, file photo, Tampa Bay Buccaneers quarterback Tom Brady reacts after winning the NFC championship NFL football game against the Green Bay Packers in Green Bay, Wis. The Super Bowl matchup features the most accomplished quarterback ever to play the game who is still thriving at age 43 in Brady against the young gun who is rewriting record books at age 25. (AP Photo/Matt Ludtke, File)

The Weekend will perform the Halftime Show for Super Bowl LV. He reportedly spent $7 million to make the show "what he envisioned."

There Will Be Fans In The Stands On Sunday

There will be fans in the stands in Tampa on Sunday for Super Bowl LV. The NFL will be allowing 22,000 fans into the Raymond James Stadium, according to reports from ESPN.

RELATED: Fans who have been to every Super Bowl get ready

Byron Leftwich competed in the Turkey Bowl as a Washington D.C. prep player. He will now be an offensive coordinator in the Super Bowl for the Tampa Bay Buccaneers.

The 41-year-old — who was a first-round pick for the Jacksonville Jaguars in 2003 out of Marshal University — played for Howard D. Woodson High School when he grew up in D.C.

Leftwich won a DCIAA championship in 1997 for Woodson. He was also named honorable mention on The Washington Post's All-Met football team as a senior that season.

Leftwich has been with Tampa Bay as its offensive coordinator since 2019. He has already won a Super Bowl as a player when he was a backup quarterback for the Pittsburgh Steelers in 2009.

While he is still newer than some head coaching prospects in the National Football League, Leftwich brings a great knowledge of the game that could make him a head coach in the league in future years.

In 2017, Leftwich started his career with the Arizona Cardinals as the team's quarterback coach, before becoming Arizona's interim offensive coordinator in 2018.