'We are not listening to one another': Larry Fitzgerald speaks on injustice, protests

The Cardinals legend opened up about his hometown of Minneapolis and social issues facing the nation. 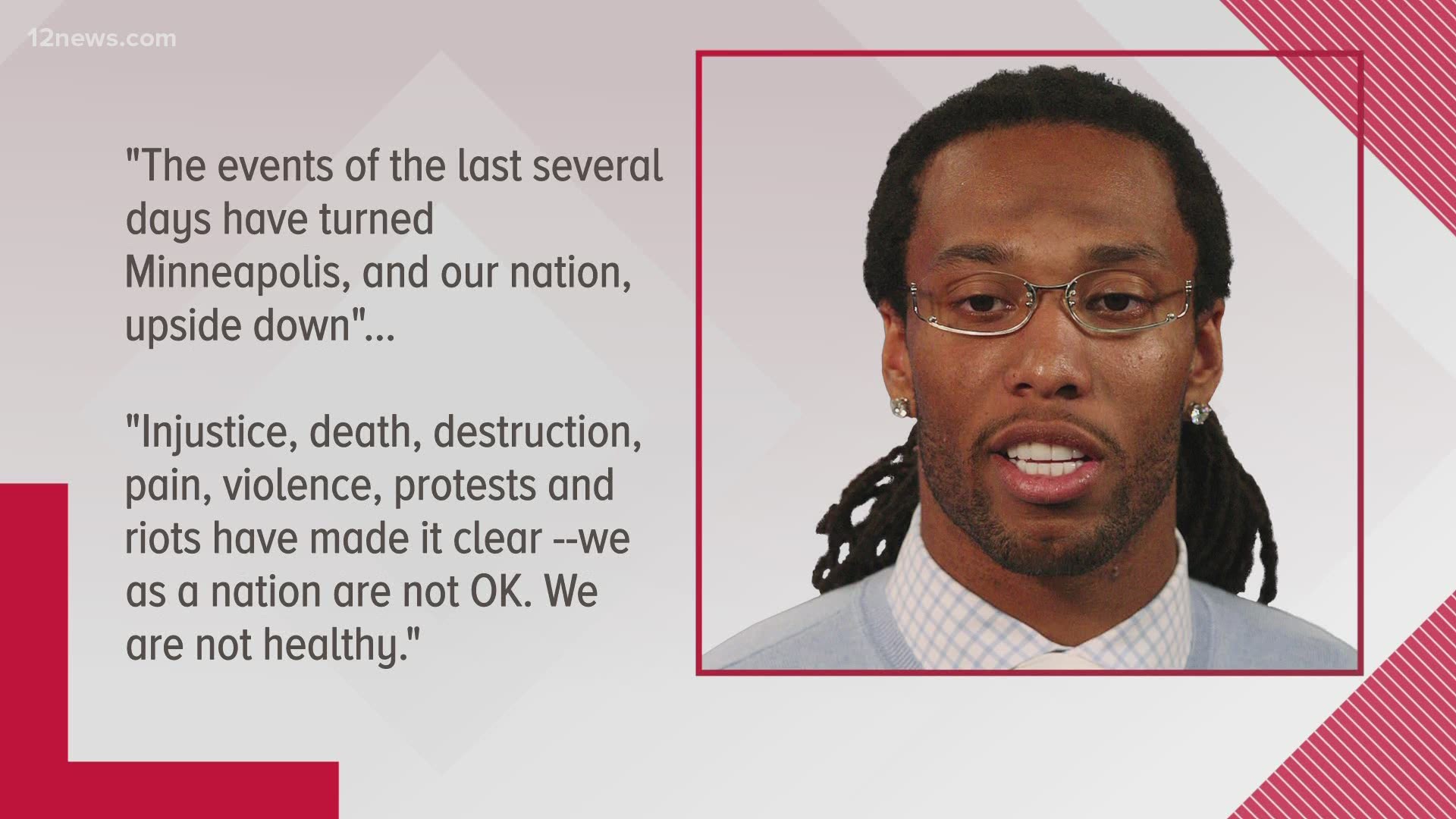 PHOENIX — Arizona Cardinals legend Larry Fitzgerald said he can hardly recognize his hometown of Minneapolis in an essay for The New York Times.

He wrote, "For as long as I have known it, Minneapolis has been a city of peace, family and contentment. But not right now."

All four officers involved were charged after public outrage over a video of one of the officers with his knee on Floyd's neck while he begged him stopped sparked nation-wide protests, including in the Phoenix-metro area.

Fitzgerald described his hometown and the nation as "turned upside down."

He wrote we should never condone violent riots but should hear the "desperate voice of protest that is calling out for justice."

The language of the unheard has broken the silence and our willful deafness has led to death and destruction. While our nation has struggled under the weight of a biological pandemic we also find our communities ravaged by the insidious disease of injustice. 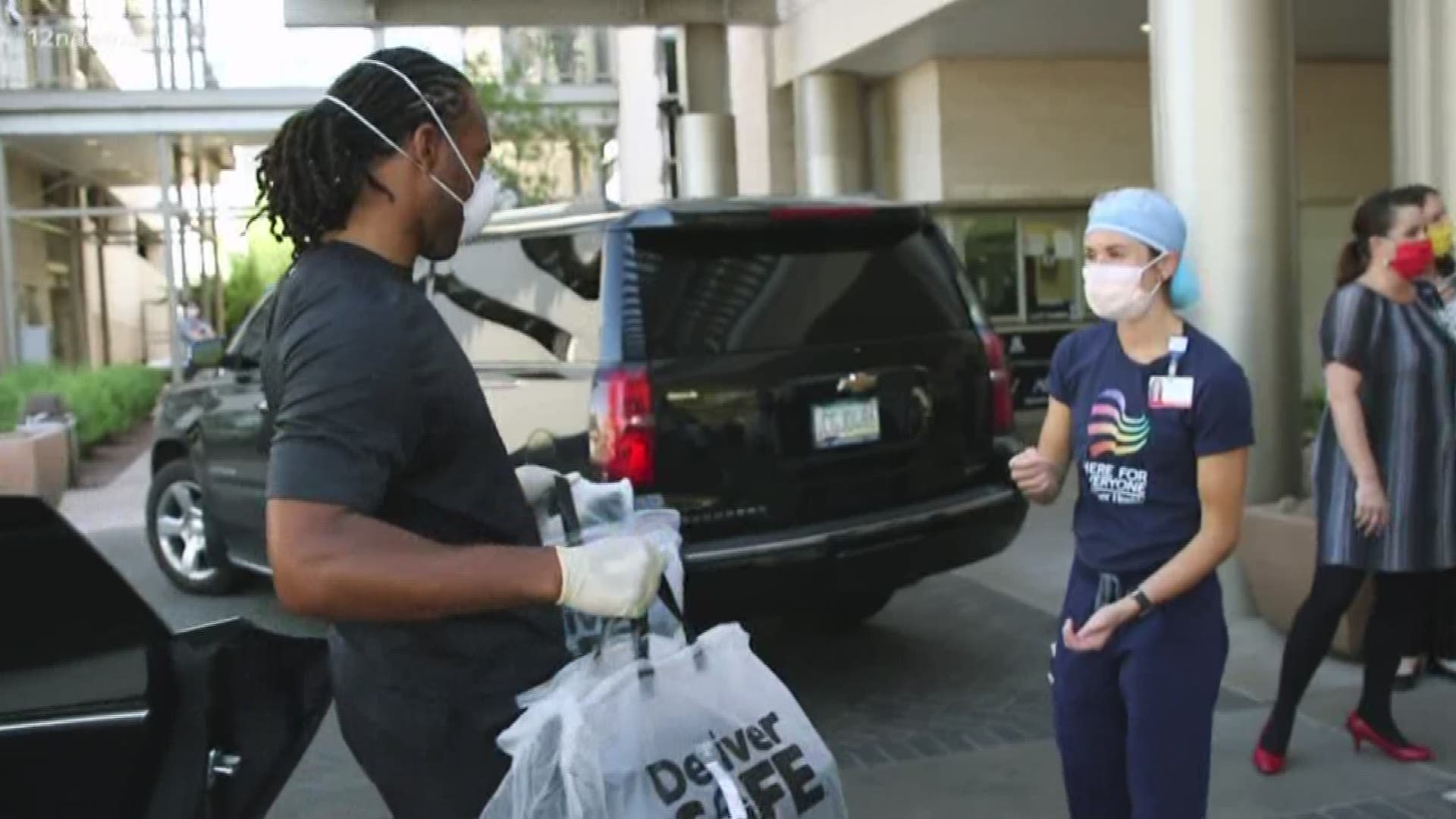 - 'We hear you': Phoenix police chief marches with protesters