Wizards take Deni Avdija with 9th pick of 2020 NBA Draft. Watch some of his highlights 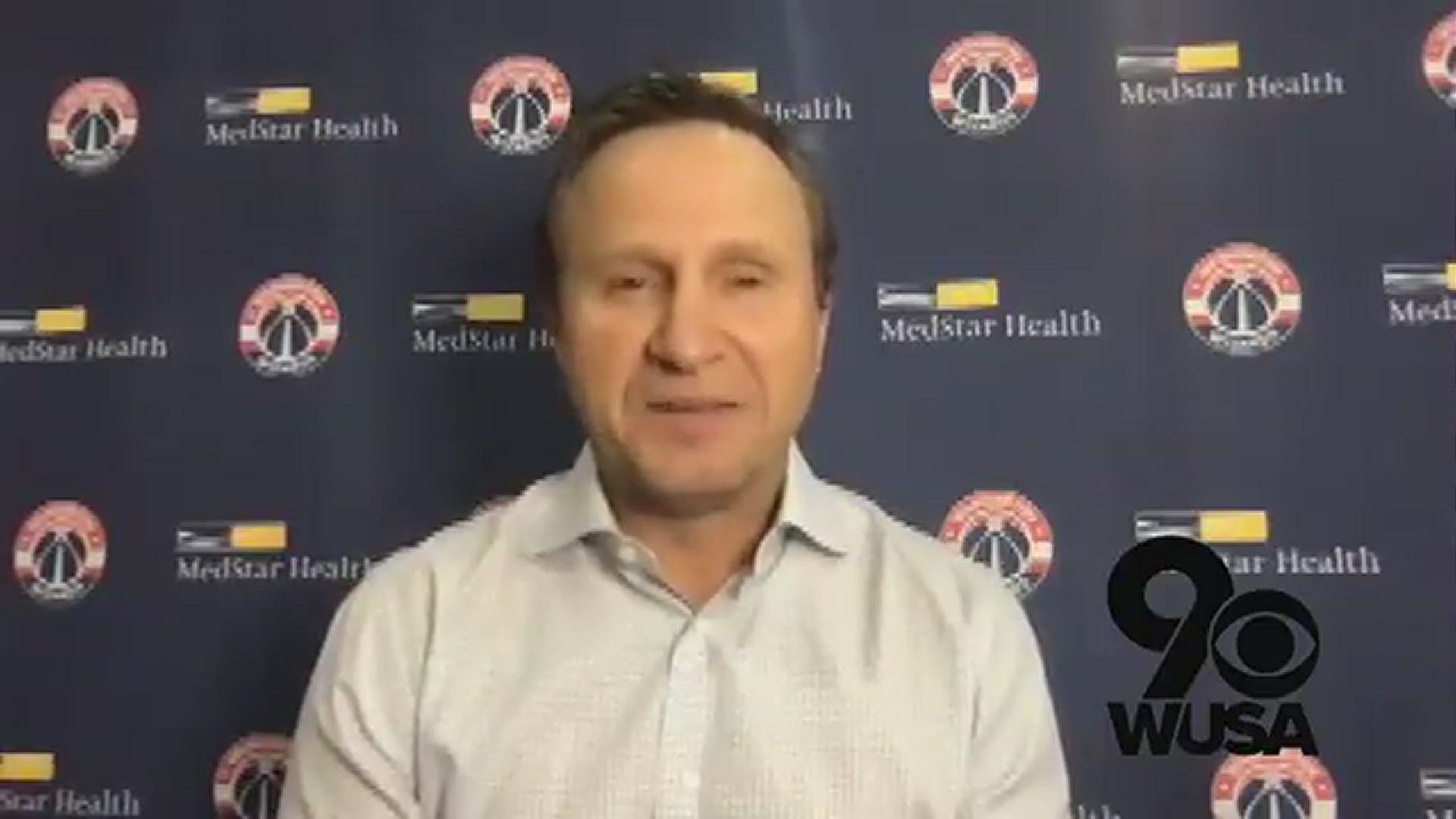 WASHINGTON — Deni Avdija has been selected by the Washington Wizards with the 9th pick of the 2020 NBA Draft.

Avdija is an Israeli professional basketball player who most recently played for Maccabi Tel Aviv of the Israeli Basketball Premier League and the EuroLeague.

Avdija is 6-8 and weighs 220 pounds. The 19-year-old was considered one of the top international players available for the 2020 NBA Draft.

Scouts really like the versatility of Avdija but they are not as enamored by his poor free-throw shooting, according to a story from the Associated Press.

At 6-8, he can play several positions and does a little of everything. His stat line from the 2019 under-20 European Championships final: 23 points, 5 rebounds, 7 assists, 3 blocks and 1 steal. Israel beat Spain for the gold and Avdija was the tournament MVP.

Here are some highlights of the Wizards new draft pick:

In 59 games for Maccabi Tel Aviv last season, Avdija shot just under 59% from the free throw line and 33% from 3-point range.

Don’t compare him to Dallas Mavericks guard Luka Doncic — or anyone else for that matter. Avdija said recently on a media video call that he wants to be him. And be the best at that.

“I just want to be the best Deni Avdija I can be," he said. “I just don’t want to be compared to anybody."

This is a developing story with more information to come.

🚨🚨DRAFT ALERT🚨🚨#Wizards select Deni Avdija with the 9th overall pick in the #NBADraft!!!!