During the remaining home matches at Audi Field, club officials say there will be one to two socially distanced sections for the health and safety of fans. 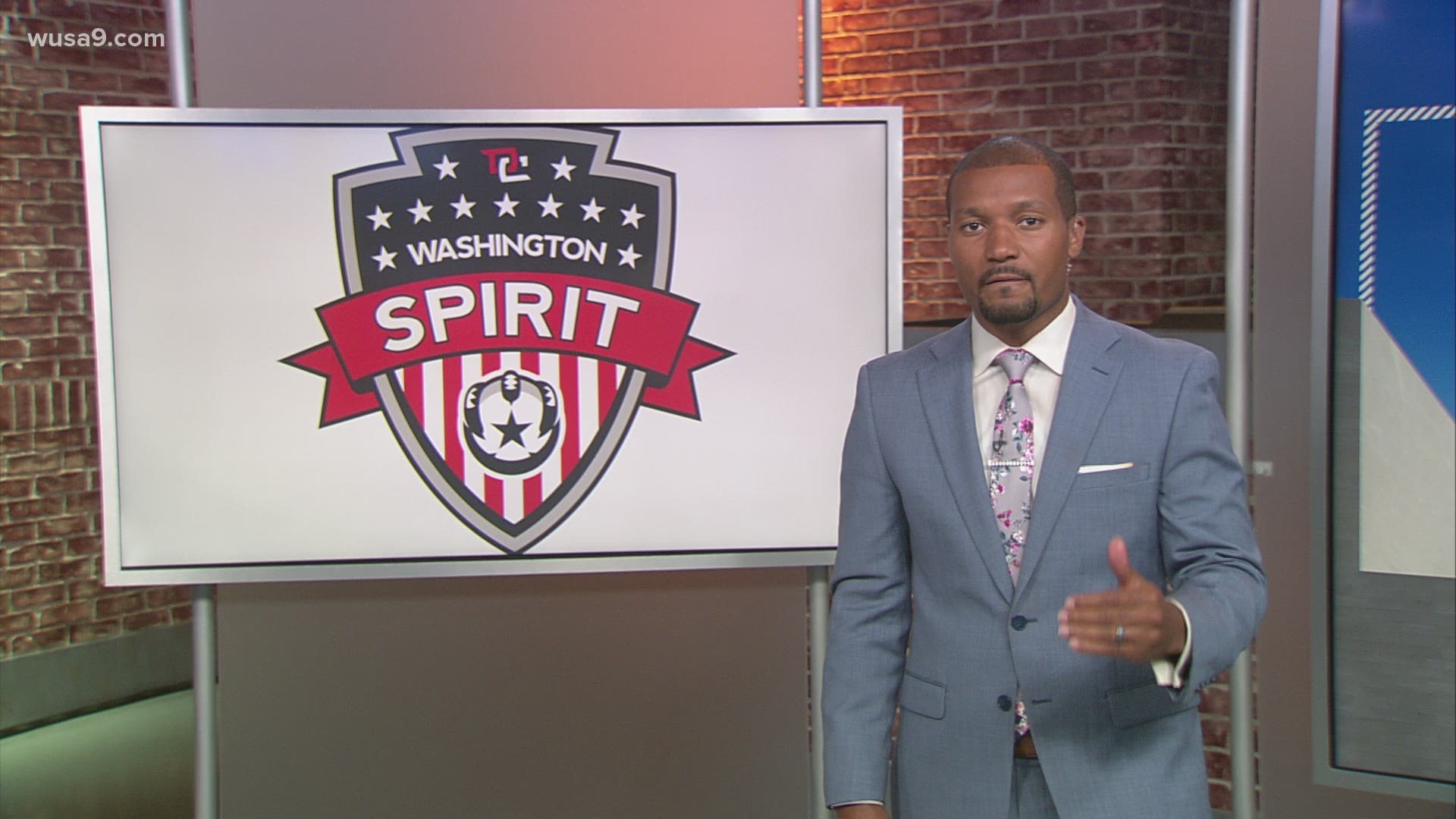 WASHINGTON — The Washington Spirit announced Wednesday the club will return to full capacity starting July 2 at Segra Field against the Chicago Red Stars and July 10 at Audi Field against the North Carolina Courage.

“We are excited to safely welcome fans back at full capacity,” Spirit President of Business Operations Lindsay Barenz said. “Our fans stuck with us through a tough period of time. Now with the vaccine rates in our region increasing and continued safety protocols in place, we look forward to seeing our fans in person.”

RELATED: Soccer in Loudoun County is the first pro sporting event in the DMV region to have fans

During the remaining home matches at Audi Field, club officials said there will be one to two socially distanced sections for the health and safety of fans that require continued protection. While fans are encouraged to continue wearing masks, officials note that guests who are fully vaccinated (meaning two weeks after your second dose series or two weeks after a single-dose vaccine) are not required to wear a mask.

Health and safety protocols will remain in place for all matches including hand sanitization stands throughout the stadium, increased cleaning and sanitation efforts before, during and after events. The club will continue to operate in accordance with National Women's Soccer League (NWSL) medical protocols.

News of the team's return to full capacity comes after their home opener against the Houston Dash – originally set for May 26 – was moved to Houston turf due to Segra Field not being compliant with NWSL stadium requirements.

The team's managing partner, Steve Baldwin, released a letter explaining the details in full detail. According to Baldwin, the team asked DC United if they could hold the May 26 game at Audi Field, who said Audi Field was available that day.

However, Baldwin said DC United rejected the request. He did not explain why.

As a result of DC United's decision, NWSL Commissioner Lisa Baird decided on the evening of May 23 to move the game to Houston, according to Baldwin.