Cody Latimer is being held on a $25,000 bond according to Douglas County deputies. 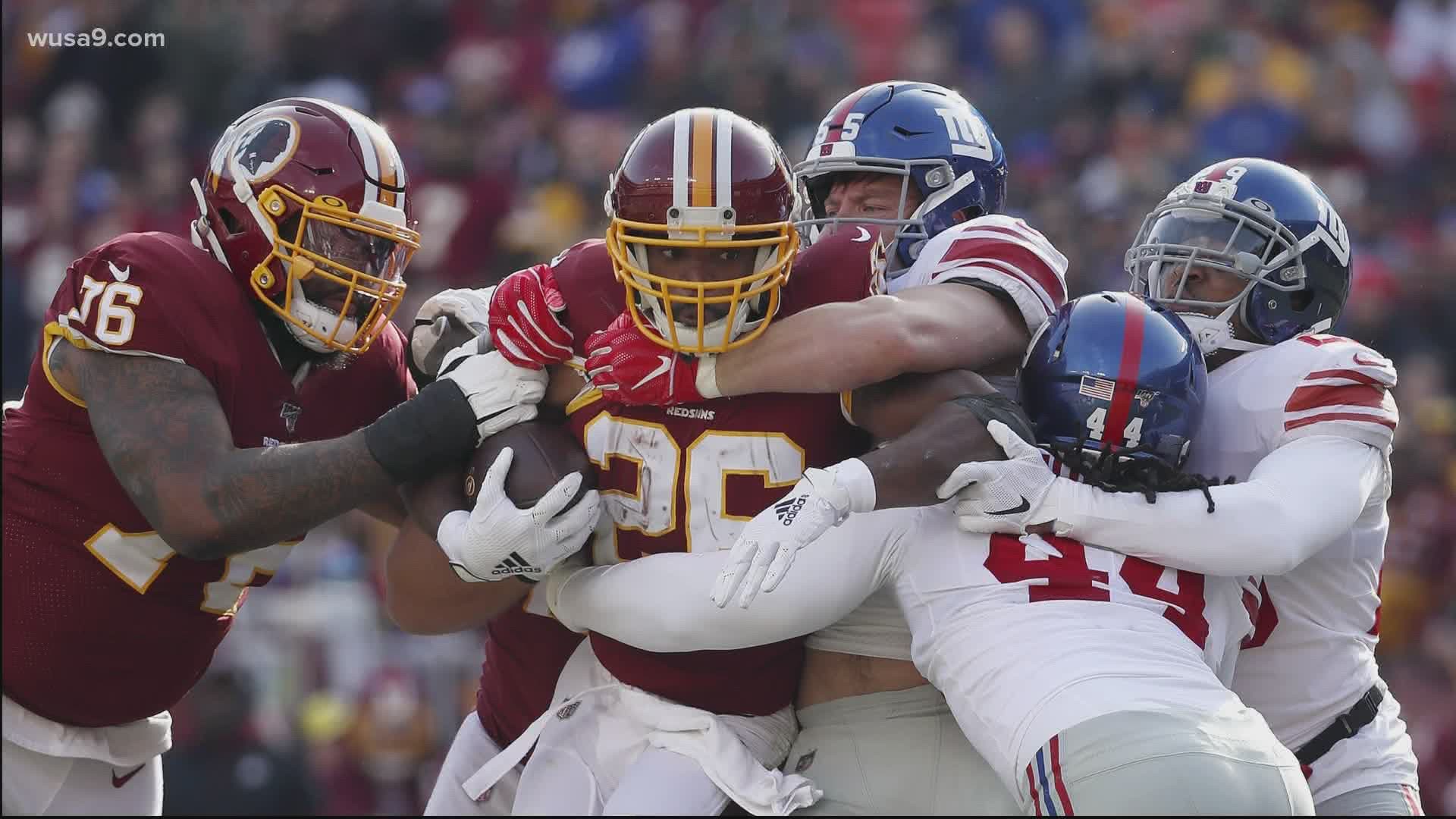 Douglas County Sheriff's said they were called to Zenith Meridian Apartments just after midnight for a call of shots fired inside an apartment. The reporting caller said they believe they heard gunshots inside of an apartment after hearing an argument.

When officials arrived at the scene, they located three individuals and ultimately arrested Latimer.

One individual had minor injuries unrelated to the gunshot. The third individual was not identified. Officials said no other injuries were reported.

Latimer was charged with Assault in the 2nd Degree, Menacing, Illegal Discharge of a Firearm, Prohibited Use of a Weapon, and Reckless Endangerment.

“We are aware of the situation and have informed the NFL League Office. We will continue to gather more information and have no further comment at this time," Sean Barbieri, Director of Communications for the Washington Redskins tells WUSA9.

This is an ongoing investigation.