Nationals have won six of its last 10 games heading into its next series with the New York Mets. Max Scherzer is looking like a man primed for a great season. 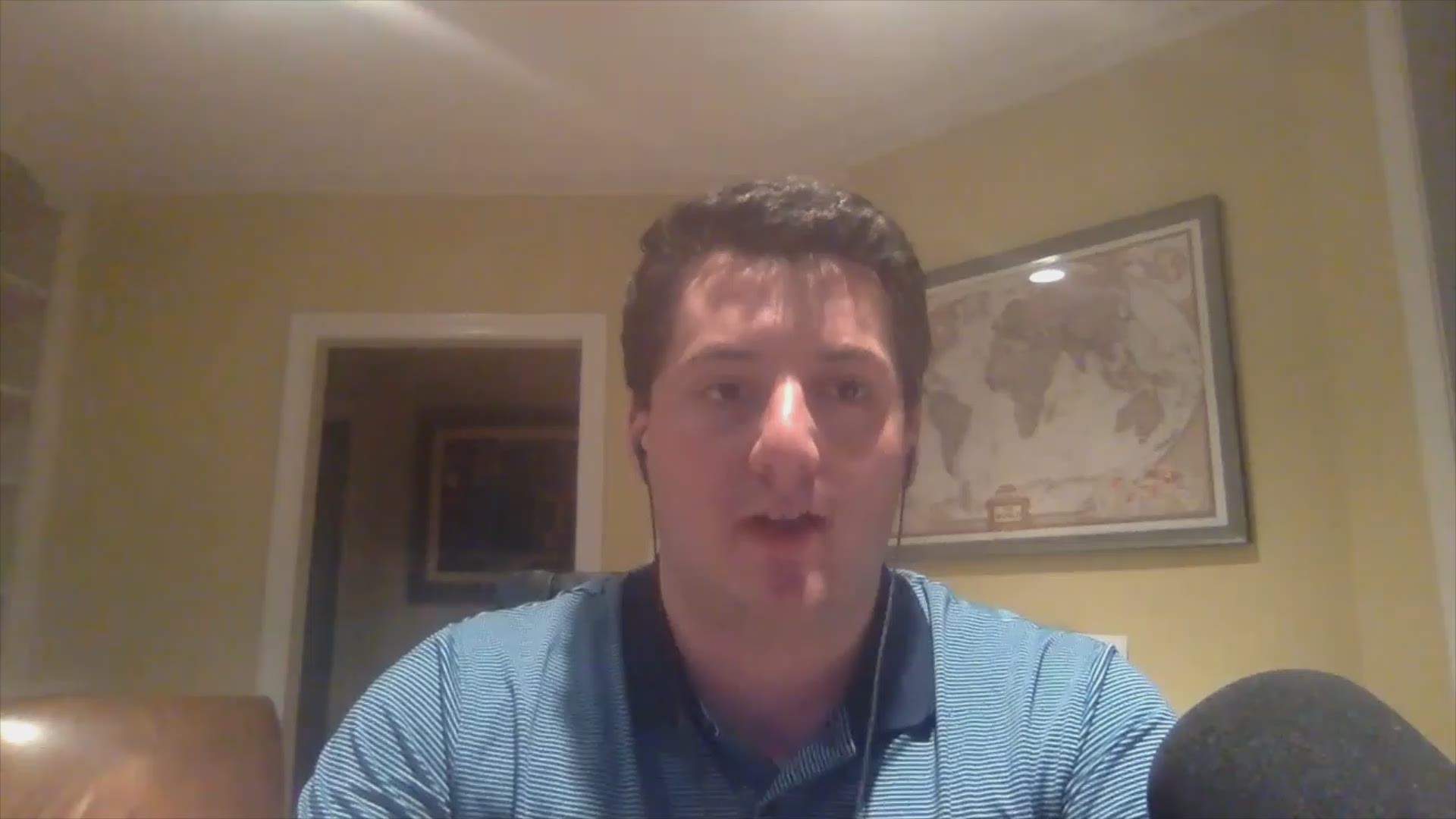 His forearm was a little sore from trying to grip the baseball hard enough to control where it would go when he let it fly. He loaded the bases in the first inning and needed 49 pitches just to get through two innings

Scherzer figured things out, retired 12 his last 13 batters and struck out nine in six innings to move up to No. 21 on the career K's leaderboard, helping the Washington Nationals edge the St. Louis Cardinals 1-0 Wednesday.

“That's when it gets fun,” the three-time Cy Young Award winner said. “All you can do is attack the zone and let them hit outs.”

He struck out Dylan Carlson swinging through a 93 mph fastball with his 109th and final pitch. The righty’s strikeout of Justin Williams to end the fourth gave Scherzer 2,814 for his career, moving him one ahead of Hall of Famer Mike Mussina. Next up: Mickey Lolich, whose 2,832 strikeouts rank 20th in MLB history.

“He's one of the best. He knows what he needs to do,” Nationals manager Dave Martinez said. “He had a rough go in the first inning and you could see him settling down a little bit.”

Not before a bit of an adventure in the first, which included a hit batter, infield single and walk, but Scherzer (1-1) escaped by striking out Carlson and Matt Carpenter.

“You get a guy on his heels a little bit ... I did feel like we were going to be able to do some things, but he got better as he went,” Cardinals manager Mike Shildt said. “It would have been nice to cash in.”

Scherzer ended up allowing four hits and one walk and lowering his ERA to 1.80.

Alex Avila drove in the game’s lone run in the second off Carlos Martínez (0-4) with one of his two doubles — his first hits as a member of the Nationals.

"His mental game was there today," catcher Andrew Knizner said.

For the second game in a row, Nationals righty Tanner Rainey entered in relief in the seventh to protect a 1-0 lead.

On Tuesday, he put Washington in a hole by allowing two runs, before a comeback provided a 3-2 win for the Nationals. This time, he worked around a double by striking out the side.

In the eighth, Daniel Hudson gave up a hit and walked two batters to load the bases with two outs, but got Carpenter — who is now batting .081 — to fly out to right.

“That was a grind of an outing. I've been in too much trouble like that so far this year,” Hudson said. “I got kind of lucky.”

Brad Hand worked the ninth for his third save this season. It’s his 24th successful save chance in a row, the longest active streak in the majors.

Nationals slugger Juan Soto isn't sure what caused the strained left shoulder that landed him on the 10-day injured list. The 2020 NL batting champion said Wednesday he feels sore whenever he throws a ball, but not when he swings.

Nationals: Head to New York for a three-game set at the Mets that begins Friday with RHP Erick Fedde (1-1, 5.56 ERA) pitching.