The Nationals sit at 12-12 on the season and are ranked in second place within the National League East division. Big series ahead versus the Braves. 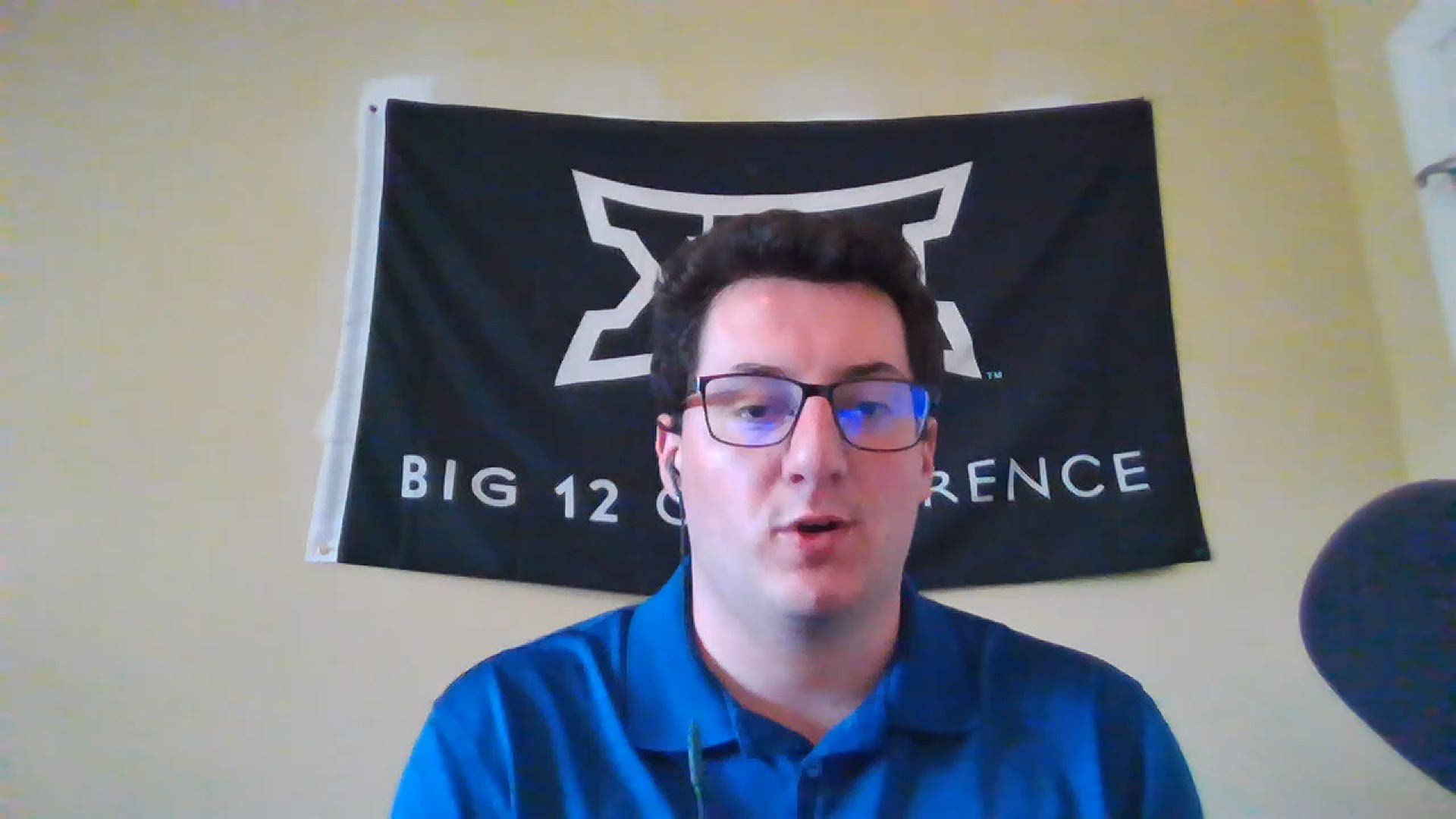 WASHINGTON — The Washington Nationals picked up three wins over the Miami Marlins ahead of the team's series with the Atlanta Braves.

The Nationals sit at 12-12 on the season and are ranked in second place within the National League East division.

Josh Neighbors of Locked On Nats breaks down Washington's weekend sweep of the Miami Marlins. He then discusses his experience at Nats Park on Saturday and then wraps up with a preview of the Braves series.

Nationals No. 2 hitter Josh Harrison got on base three times in four plate appearances on Sunday versus the Marlins. He's reached base in 15 of the 17 games he's played this season.

Nationals: RHP Stephen Strasburg (right shoulder) threw a 32-pitch bullpen on Saturday and could throw another bullpen session this week. … OF Juan Soto (left shoulder), threw from 120 feet on Sunday. Manager Dave Martinez said they want him to field grounders and throw to bases before his return. … RHP Wander Suero (left oblique strain) threw at 120 feet Sunday and could throw a bullpen session this week.

Nationals: RHP Joe Ross (2-1) opens a three-game series against the visiting Atlanta Braves on Tuesday. Ross is 1-3 with a 6.98 ERA versus Atlanta but hasn’t started against the Braves since July 9, 2017.