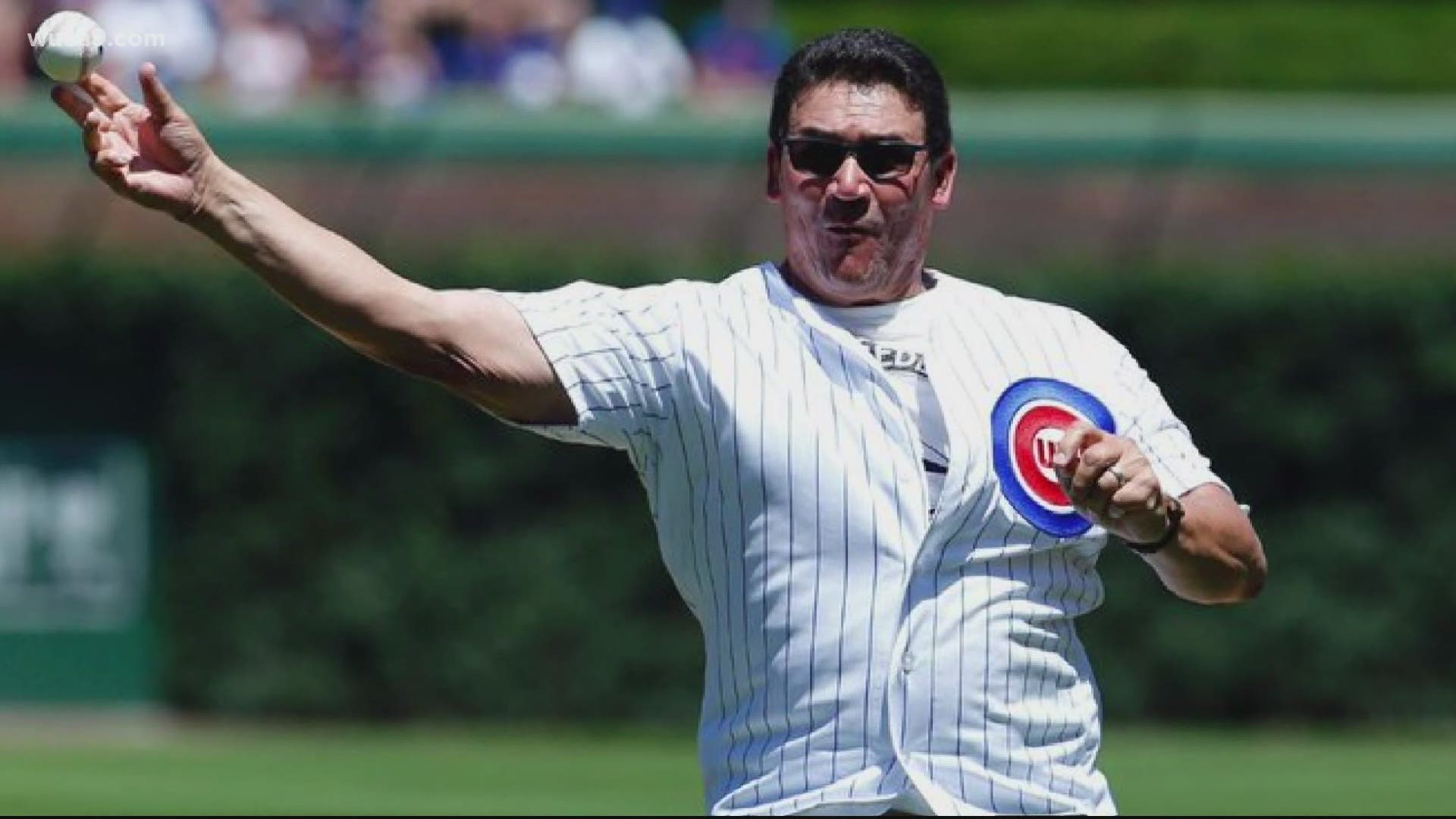 WASHINGTON — Kyle Schwarber became the sixth player in the history of the Washington Nationals and Montreal Expos franchise to homer in both the first and second innings, driving in four runs in a 5-0 win over the San Francisco Giants on Sunday,

Schwarber hit his seventh career leadoff homer, his second in as many days, and hit a three-run drive in the second off Johnny Cueto (4-3) for a 4-0 lead. The pitch he hit for second home run was 4.19 feet above the plate, according to MLB Statcast, the highest pitch hit for a home run by Nationals/Expos player since pitch-tracking began in 2008.

Schwarber had his ninth multihomer game and first since Aug. 30, 2020, for the Chicago Cubs at Cincinnati. He leads the Nationals with 12 homers.

Josh Harrison had four hits and scored a run for Washington, which had scored three runs in the first three games of the series.

Ross (3-6) struck out a season-high nine and walked none, retiring 13 in a row of Mike Yastrzemski's first-inning double., Ross had been 0-5 in his previous seven starts.

He became the first pitcher to throw more than seven innings against the Giants this season.

Sam Clay pitched a 1-2-3 ninth, finishing the Nationals' sixth shutout this season. The Giants were blanked for the fourth time, the second in the series.

San Francisco entered with 13 wins in its previous 16 road games but had three runs and 17 hits in the series.

Ross laid down three sacrifice bunts which matched Gio Gonzalez on May 2, 2015, against the Mets for the most since the franchise started in Washington in 2005.

Nationals: Manager Dave Martinez said that RHP Stephen Strasburg (neck) will have a follow-up appointment with a specialist this week. Martinez said the Nationals are waiting for Strasburg’s nerve irritation to subside before having him begin throwing. ... RHP Max Scherzer, who injured his groin on Friday, played catch in the outfield before Sunday’s game. Martinez said Scherzer is scheduled for a bullpen session Monday, the results of which will determine if he takes his next scheduled turn in the rotation on June 16.