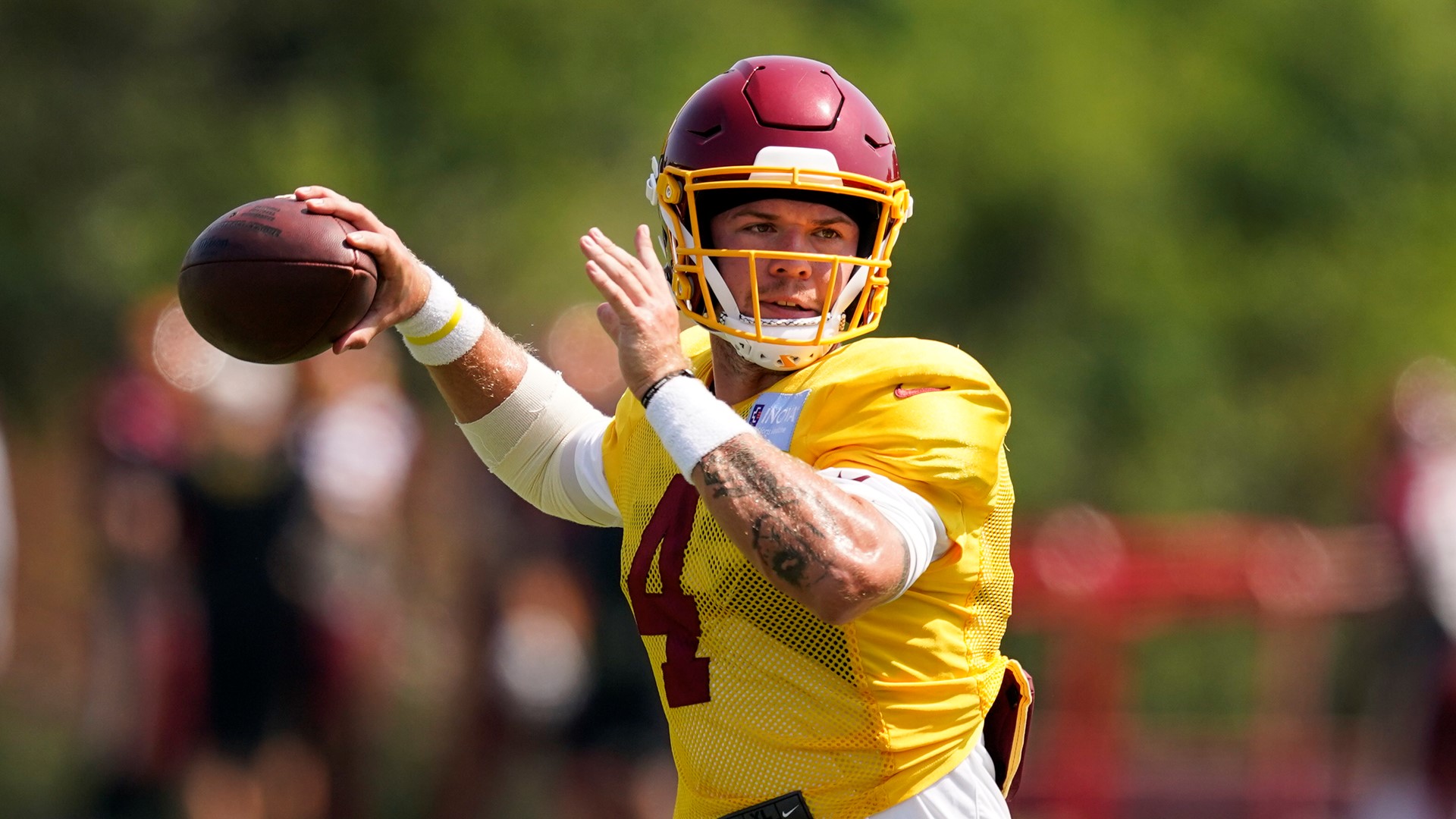 ASHBURN, Va. — When Washington signed quarterback Taylor Heinicke to a 2-year contract worth up to $8.75 million with incentives in February, it changed Heinicke's life instantly. But, it didn't sink in for the 28-year-old quarterback, until he saw his ATM receipt for the first time since signing.

"I think it really hit me when I first saw [the receipt] after coming to the ATM. I was a little emotional that day, as I started to think about everything I've been through, and getting again, that contract changed my life," said Heinicke while grinning from ear to ear.

Heinicke opened up about battling through some tough times to be where he is today. When he was growing up, he was always told he wasn't big enough to play in the NFL. He set out to prove his doubters wrong, and he also wanted to push forward after going through one of the darkest times in his life came his freshman year of college.

"My father passed away unexpectedly when I was a freshman in college, and that was really tough. Then when I did get into the league, I was always being told that I was too short, and just battling to make the 53 man roster, and so an accumulation of all of those things, it just made me stronger," said Heinicke.

Heinicke's mom and his stepdad have never missed a game dating back to his college playing days at Old Dominion University in Norfolk, VA. Now his family resides outside Atlanta, GA, but won't let the long distance keep them from attending every Washington Football Game this season.

Heinicke was working toward his degree at ODU when the Washington Football Team called him up, and in five weeks he went from studying for exams to studying Ron Rivera's playbook.

Due to Alex Smith being sidelined with a calf injury, Heinicke started at quarterback for Washington in their NFC Wild Card playoff game against the eventual Super Bowl champions, Tampa Bay. He finished that game with 306 passing yards, and led the team with 46 rushing yards, including a diving touchdown that turned him into a household name with the help of teammate Chase Young. Heinicke says he's still not used to all of the fame.

When Heinicke is having an off day and isn't on top of his game, he looks to quarterback Ryan Fitzpatrick for some pep talks.

"He reminds us, hey man, it's just a football game. You've been playing it since you were a young kid. It's supposed to be fun," said Heinicke.

He adds, "it's a lot more fun now when you have that contract, and you feel less stressed. I'm not going to say I'm comfortable but my stress level is definitely lower than in previous years."

"I think Fitz has done a good job of preparing me, offensive coordinator Scott Turner, quarterbacks coach Ken Zampese, and you know, quarterbacks Kyle Allen and Steven Montez have been pushing me as well so I feel like we are in a good spot right now," said Heinicke. 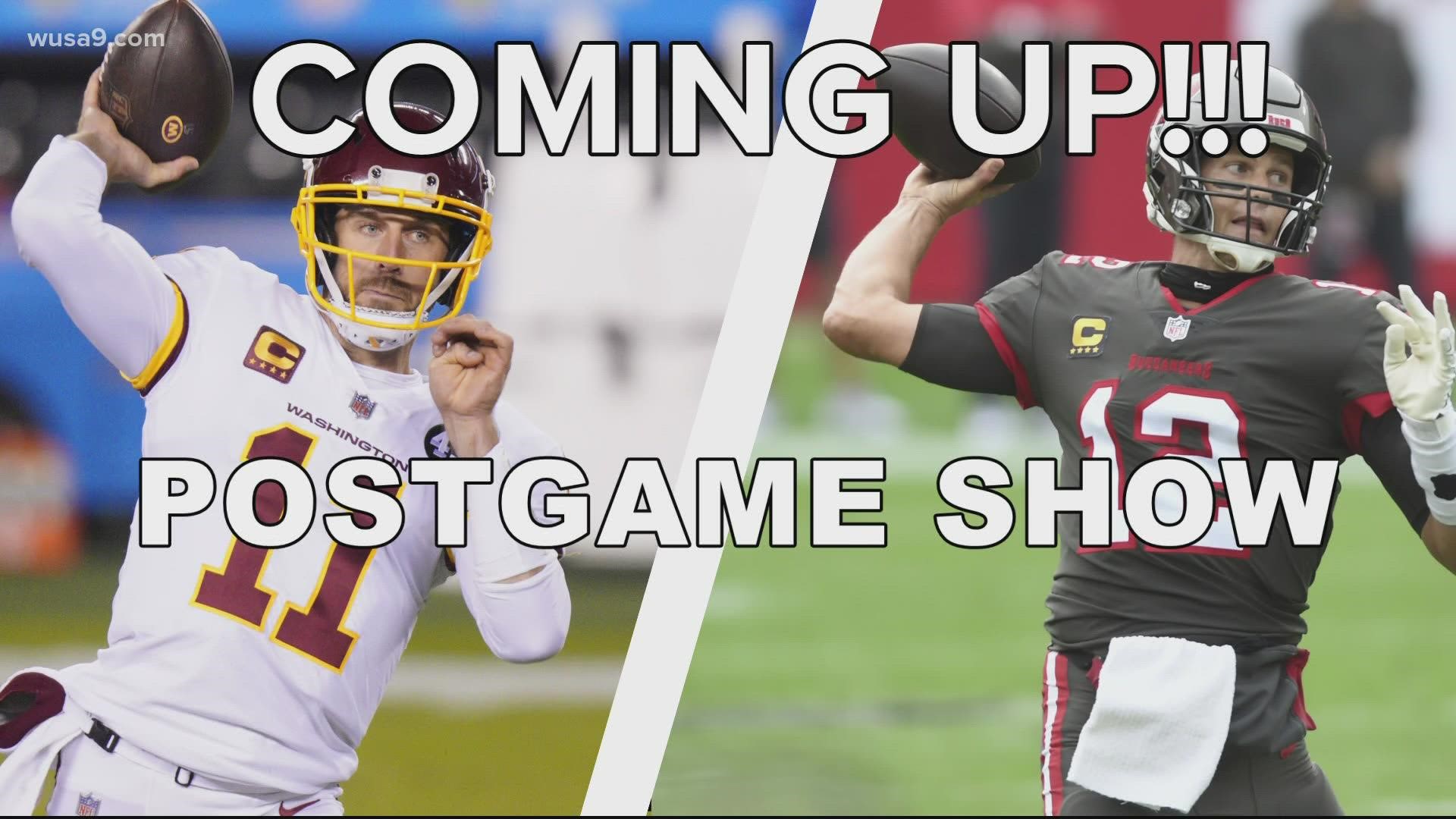