OTAs start this week for Washington. Here's what you need to know | Locked On WFT

Chris and David of the Locked On WFT podcast take a look at key position battles and decisions that need to be made during OTAs for the Burgundy and Gold. 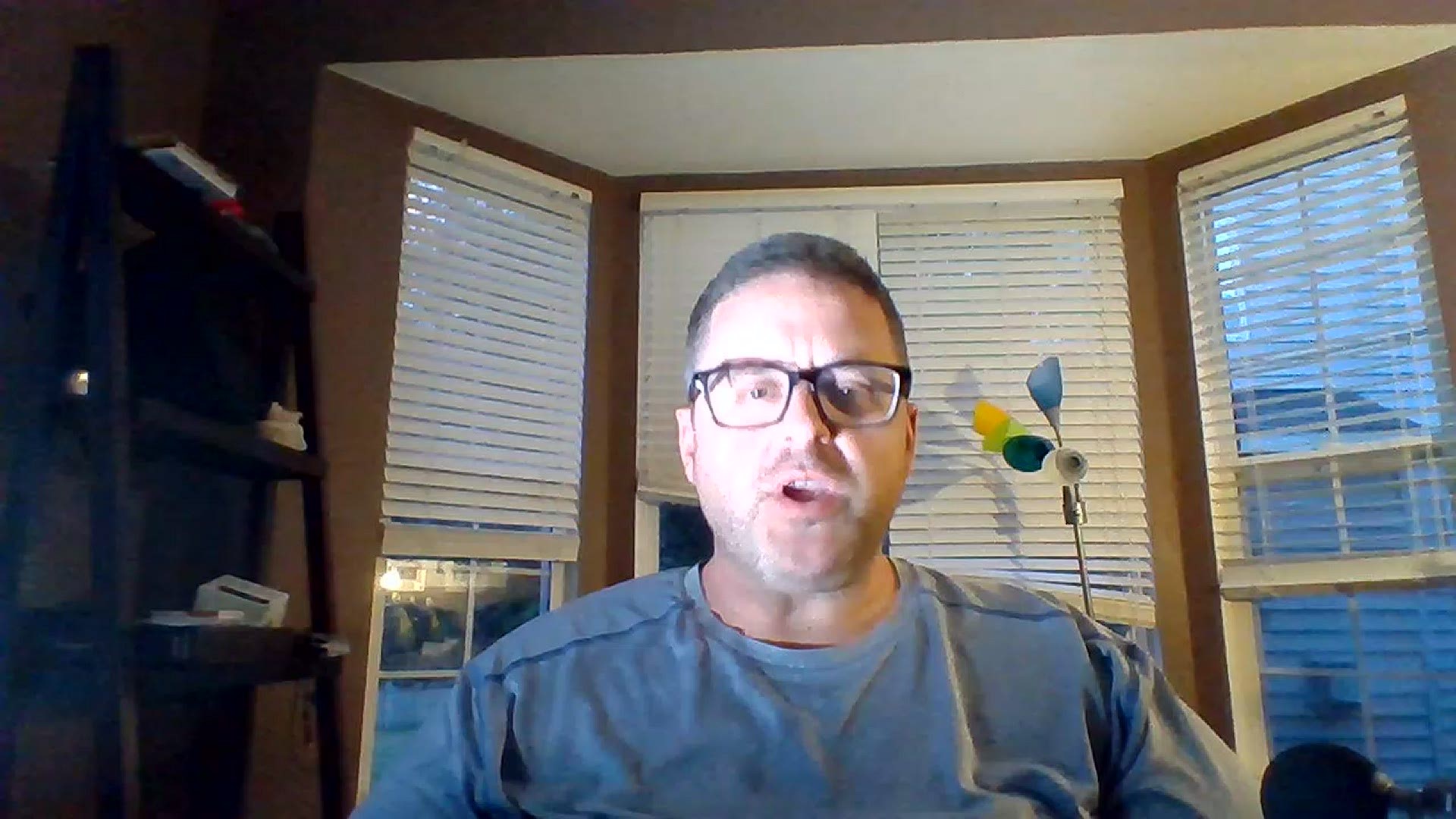 WASHINGTON — The Washington Football Team is set to begin its offseason training activities this week. So Chris and David of the Locked On WFT podcast take a look at key position battles and decisions that need to be made.

Then, was Morgan Moses released because of ping-pong? Not likely, but there could be something behind Ron Rivera's decision to remove the table upon his arrival.

On Monday Atlanta Falcons star receiver Julio Jones set the sports world ablaze with his comments about his future with the Atlanta Falcons, and as it turns out, with the Dallas Cowboys as well. Saying he wants to win now. Could WFT be the spot he does it in? Our hosts discuss. 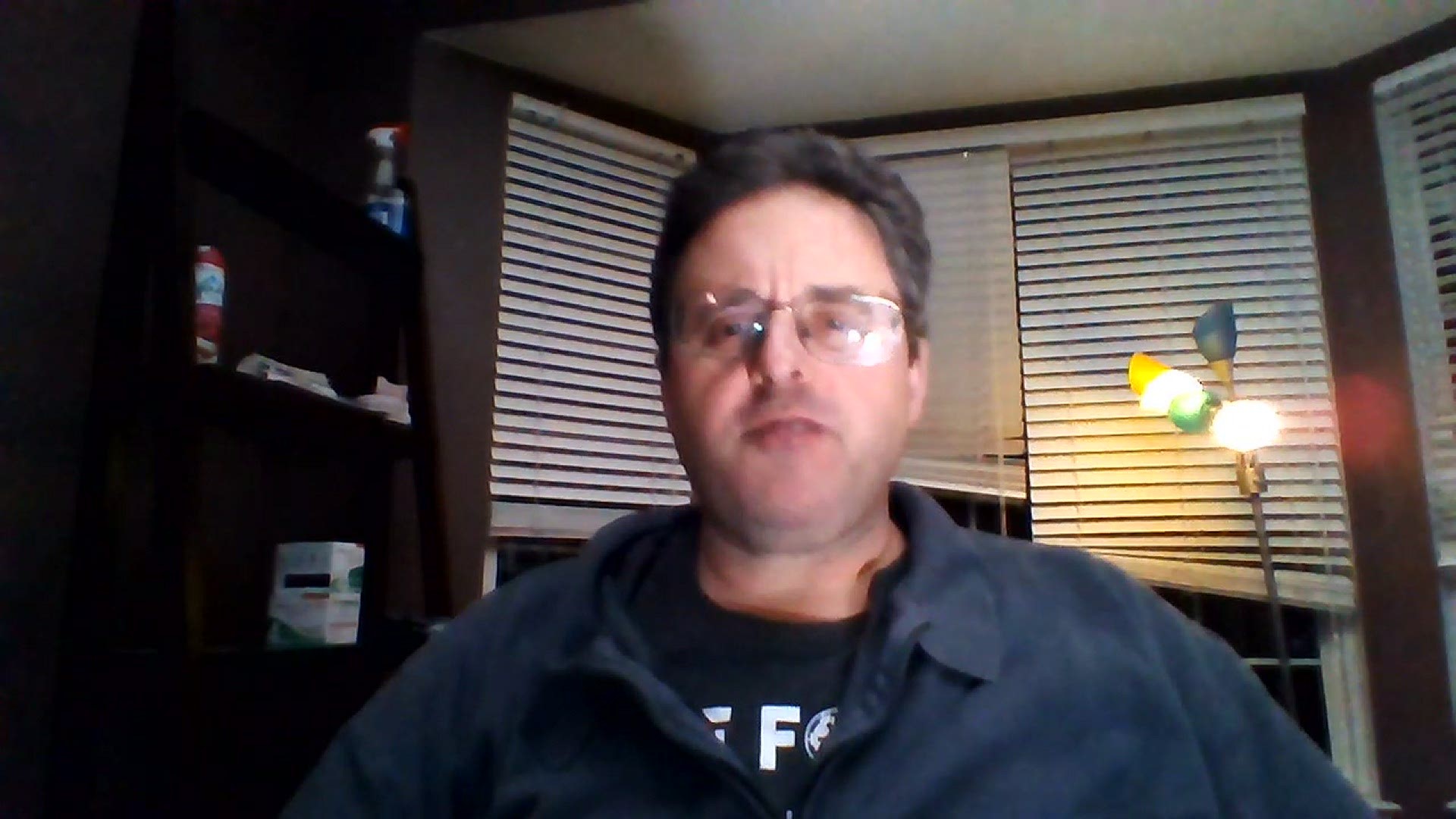